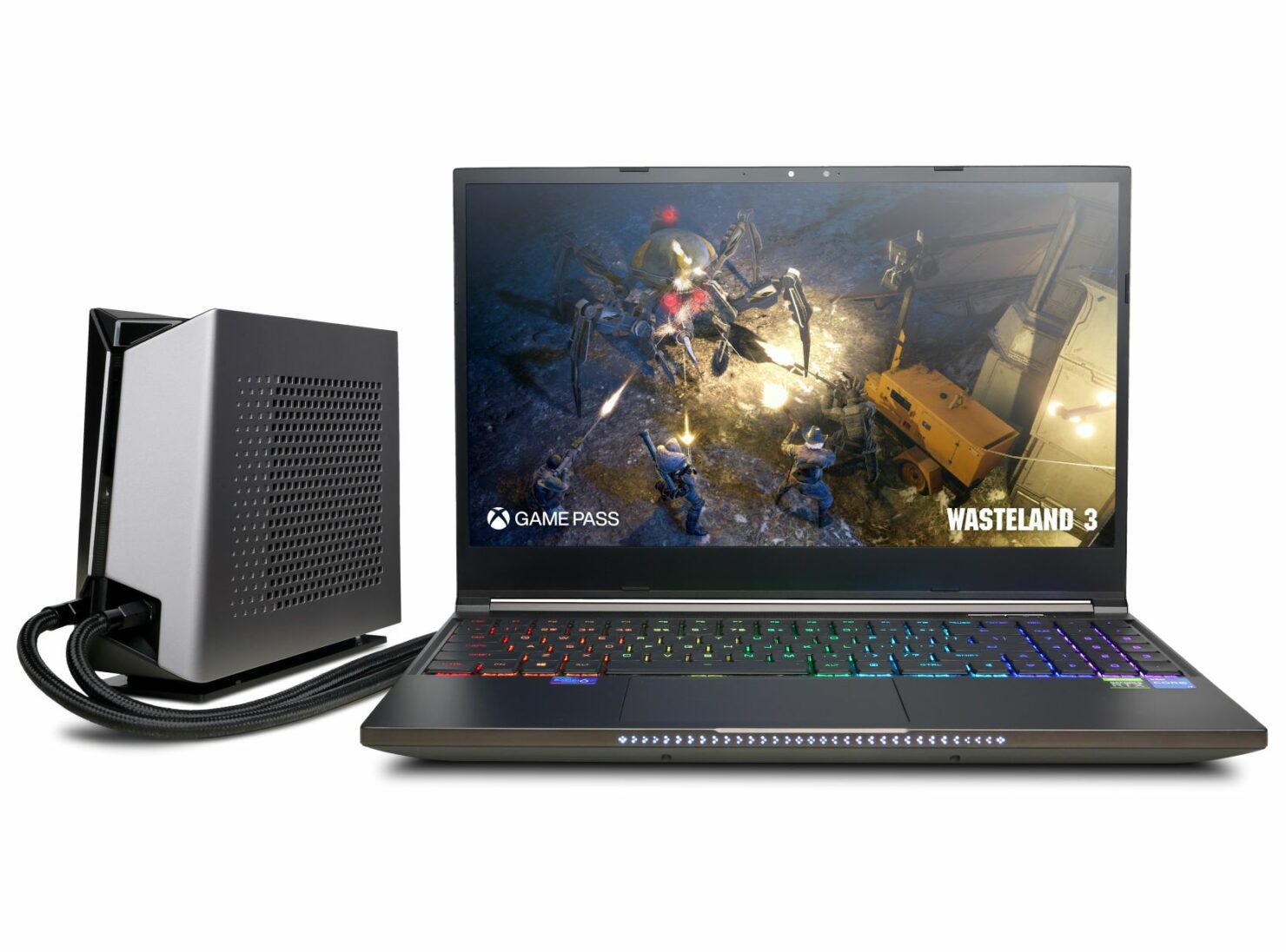 CyberPowerPC, announces its Tracer VI Edge Pro Liquid Cool Series, featuring the addition of external advanced liquid cooling capabilities. The free-standing reservoir connects via the company's patented water-sealed quick release connector to the rear of the laptop, allowing for active liquid cooling of both the laptop graphics card and processor.

All Tracer series laptops feature a traditional heat pipe cooling solution, but what sets the Tracer VI Edge Pro Liquid Cool laptop apart from the others is that it has an additional liquid-cooled heat pipe that traverses across the primary heat sink, providing impressively higher cooling levels to allow users to maintain peak performance while limiting unwanted heat and noise normally occurring when the system is being stressed. Typical gaming laptops produce as much as 48 dBA of noise and both CPU and GPU temps can exceed 87º C (188.6º F). With the Tracer VI Edge Pro Liquid Cool laptop's external cooling system activated, users will be able to reduce noise as low as 35 dBA and lower the CPU and GPU temperatures to a cool 62º C (143.6º F). 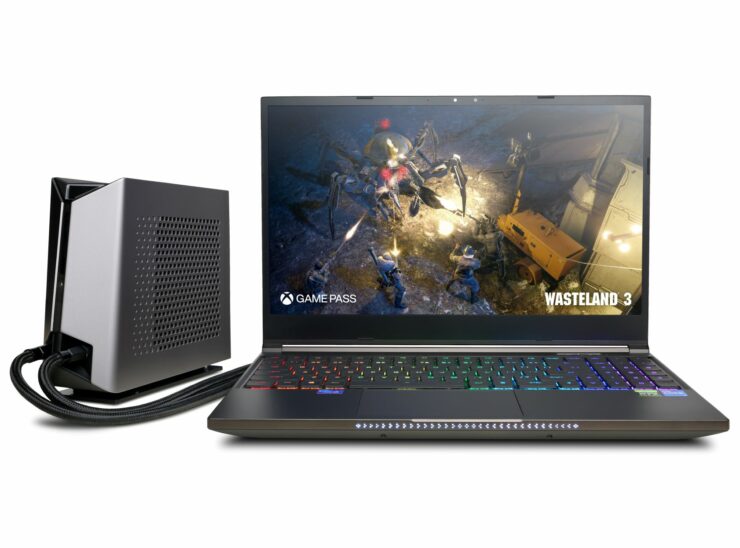 CyberPowerPC's patented leak-proof quick-connect feature enables users to safely and efficiently connect and disconnect the laptop from the liquid cooling system to further maintain its thin and lightweight profile. The company's semi-open loop design with an external reservoir and pump unit allows users to refill the reservoir with coolant extremely easily. An added software interface is available allowing users to monitor the status of the liquid cool box including monitoring both fan and pump speeds.

The new Tracer VI Edge Pro Liquid Cool series brings along the pedigree that the Tracer series has been known for such as a slim 26.6mm height keeping it ultra-portable and compact. The laptop also features a 15.6” QHD 240Hz screen with a maximum resolution of 2560x1440 which is among the highest resolutions and refresh rate of any gaming laptop on the market and is ideal for gamers who rely on even the tiniest of details for a competitive advantage. Another exclusive feature to the Edge Pro models is the RGB LED backlit mechanical keyboard which provides tactile feedback similar to full-size mechanical keyboards.

The Tracer VI Edge Pro Liquid Cool gaming laptop will launch in the first half of 2022 and have a starting manufacturer's retail price of $2699. Interested buyers will be able to find it available at CyberPowerPC.com and at select CyberPowerPC retail partners once it is released.