Cyber Monday is here, and we have compiled a list of the hottest deals on Android smartphones and tablets that you can avail today. Be sure to be vigilant as these deals won't make a comeback once sold out! 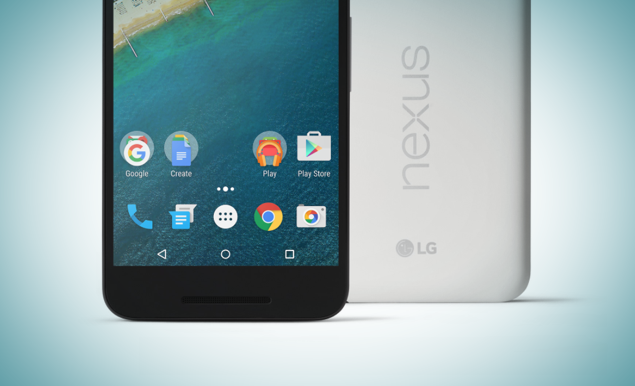 Today we will be highlighting all of the best Cyber Monday 2015 tech deals on Android smartphone and tablets. There's a lot of cool stuff which you can buy given that you've been on a hunt for a decent smartphone or tablet for a long, long time.

Let's dive right into the deals themselves!

While there are countless other deals floating around the Web, but these are the best we could find from the bunch. Out of the ones mentioned above, we would recommend going for the Nexus 5X deal on the Google Store, going for $299. Given that it's a flagship Nexus smartphone running the latest version of Android - 6.0 Marshmallow - it's a no-brainer to hit that buy button without giving it a second thought.

On the tablet front, the Nexus 9 is the obvious choice since it comes packed with the latest Android 6.0 Marshmallow update as well, and for the price of just $299, it's an absolute steal!

We will be on a lookout for more deals as they surface in the hours to come so be sure to check back this space for more great stuff. Meanwhile, act swift to grab the above deals if you're planning to as they won't last long given their amazing price points.

If you do happen to buy something then do let us know which device you went for.