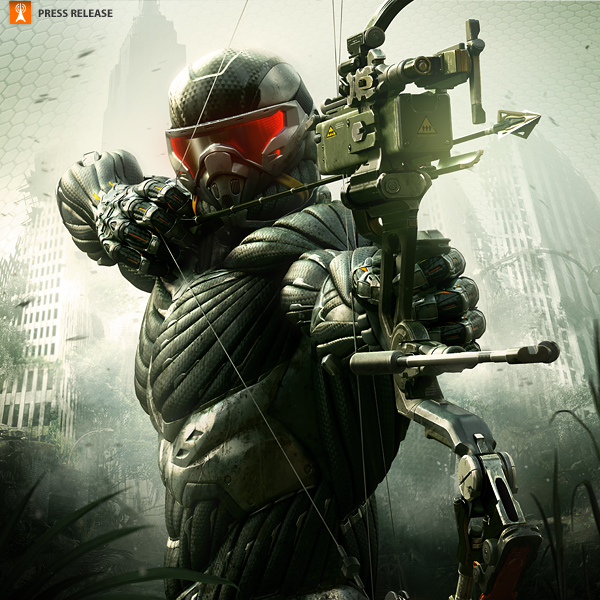 The hunted becomes the hunter! Electronic Arts Inc and award-winning developer Crytek GmbH, today announced Crysis® 3, the premier sandbox shooter experience of 2013. Powered by Crytek’s proprietary CryENGINE®, Crysis 3 advances the state of the art with unparalleled visuals and dynamic shooter gameplay. Players take on the role of ‘Prophet’ as he returns to New York, only to discover that the city has been encased in a Nanodome created by the corrupt Cell Corporation. The New York City Liberty Dome is a veritable urban rainforest teeming with overgrown trees, dense swamplands and raging rivers. Within the Liberty Dome, seven distinct and treacherous environments become known as the Seven Wonders. This dangerous new world demands advanced weapons and tactics. Prophet will utilize a lethal composite bow, an enhanced Nanosuit and devastating alien tech to become the deadliest hunter on the planet.

“Crysis 3 is a thrilling mix of sandbox gameplay, advanced combat and hi-tech human and alien weaponry that shooter fans will love,” said Cevat Yerli, Chief Executive Officer of Crytek. “Leveraging the latest CryENGINE technology, we’re able to deliver seven unique themes that offer stunning and visually loaded gameplay experiences. We cannot wait until people get their hands on the game.” 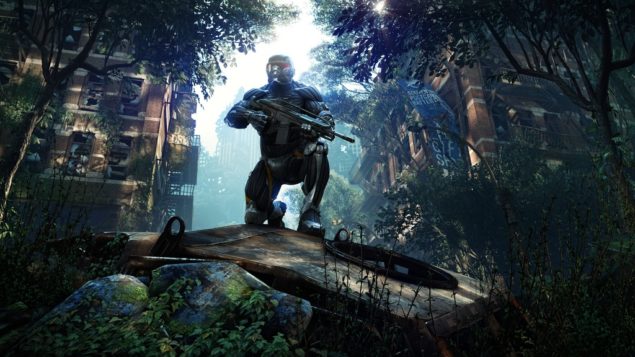 Set in 2047, Prophet is on a revenge mission after uncovering the truth behind Cell Corporation’s motives for building the quarantined Nanodomes. The citizens were told that the giant citywide structures were resurrected to protect the population and to cleanse these metropolises of the remnants of Ceph forces. In reality, the Nanodomes are CELL’s covert attempt at a land and technology grab in their quest for global domination. With Alien Ceph lurking around every corner and human enemies on the attack, nobody is safe in the path of vengeance. Everyone is a target in Prophet’s quest for retribution.

Crytek also announced that players who are ready to start the hunt can pre-order the Crysis® 3 Hunter Edition* today. The Crysis 3 Hunter Edition gives players the tools to become the ultimate hunter in multiplayer with early access to the new signature bow and its attachments, plus the Hunter Nanosuit module which adds additional power and functionality to the super-suit. Gamers who pre-order now will also have a head start when playing online with a bonus XP boost up to level 5, a unique bow skin and three exclusive dog tags to hunt in style**. The Crysis 3 Hunter Edition is available on Origin.com and other participating retailers for $59.99. 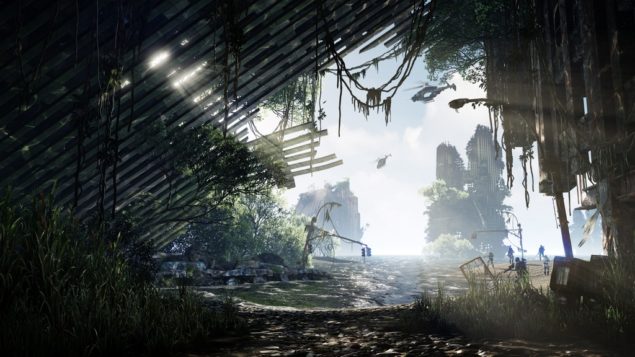 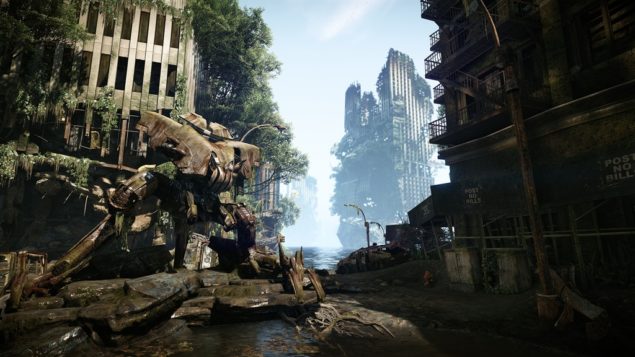 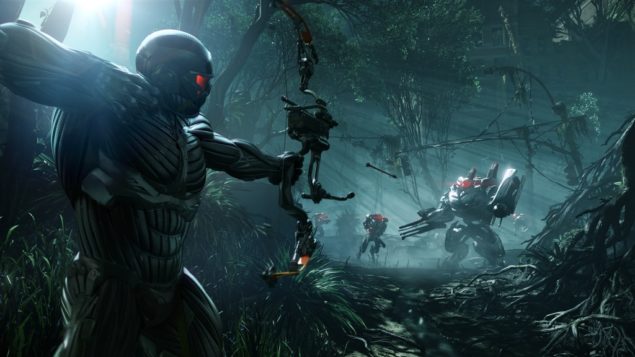 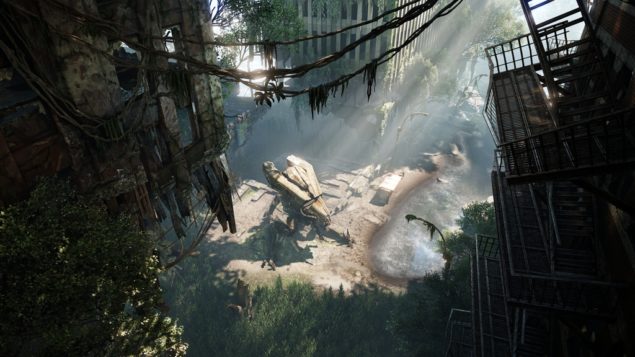 Developed by Crytek and powered by the proprietary cutting edge CryENGINE technology, Crysis 3 will be available spring 2013 for the Xbox 360® video game and entertainment system, PlayStation®3 computer entertainment system and PC. For more information on Crysis 3, please visit www.crysis.ea.com, and for the latest news visit www.facebook.com/crysis or follow us on Twitter® at www.twitter.com/crysis. Press assets for Crysis 3 are available at www.info.ea.com.