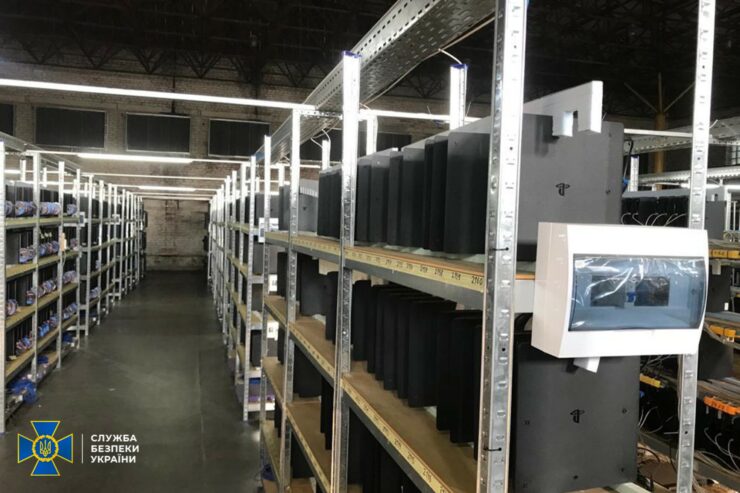 The typical cryptocurrency mining setup consists of either a wealth of graphics cards on a rack or ASIC miners, but this latest cryptocurrency farm discovered by Ukrainian officials consisted of PS4s.

PlayStation 4 Consoles May Not Be The Most Efficient At Cryptocurrency Mining, But That Doesn't Matter When You Have Over 3,800 Of Them

Since getting graphics cards and ASIC miners has been pretty difficult, these Ukrainian miners took a different approach to mining cryptocurrencies. The illegal mining operation was discovered by the Security Service of Ukraine and they reported that over 50 processors, 500 graphics cards, and 3,800 PlayStation 4 consoles were seized in a raid. Yes, the miners had over 3,800 PS4 consoles set up to mine cryptocurrencies. Certainly, it's an uncommon way to mine cryptocurrency, but it seemed to be working for these miners with the sheer amount of consoles set up for mining. 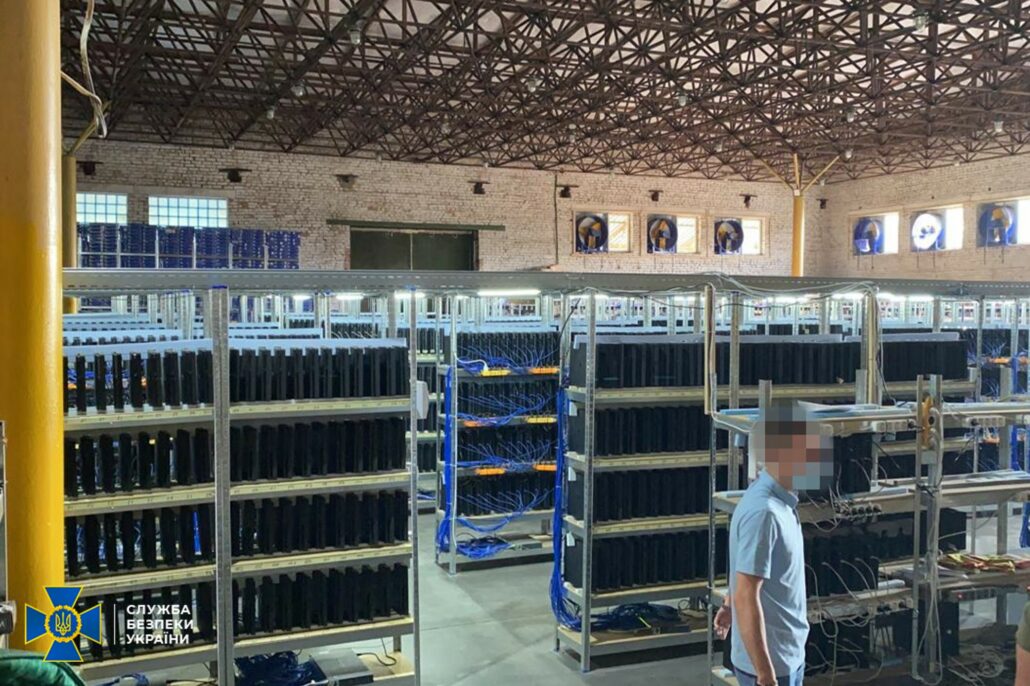 Memory is one of the most important things to have when mining cryptocurrencies, more specifically memory bandwidth. The best cards for mining all have large amounts of memory with good bandwidth. Even though these miners were using PS4 consoles for mining, it certainly isn't the most efficient way to mine cryptocurrency, but it is certainly capable with the 8GB of GDDR5 which clocks in at 5.5 Gbps. With the 256-bit bus, the bandwidth of the PS4 memory is 176 Gbps which will get the job done mining but certainly isn't as great when compared to the top mining graphics cards. The inefficiency of the PS4 was the demise of the miners as the Ukrainian officials discover this farm because it was drawing large amounts of power from the grid illegally using a setup of fake meters to cover their tracks.