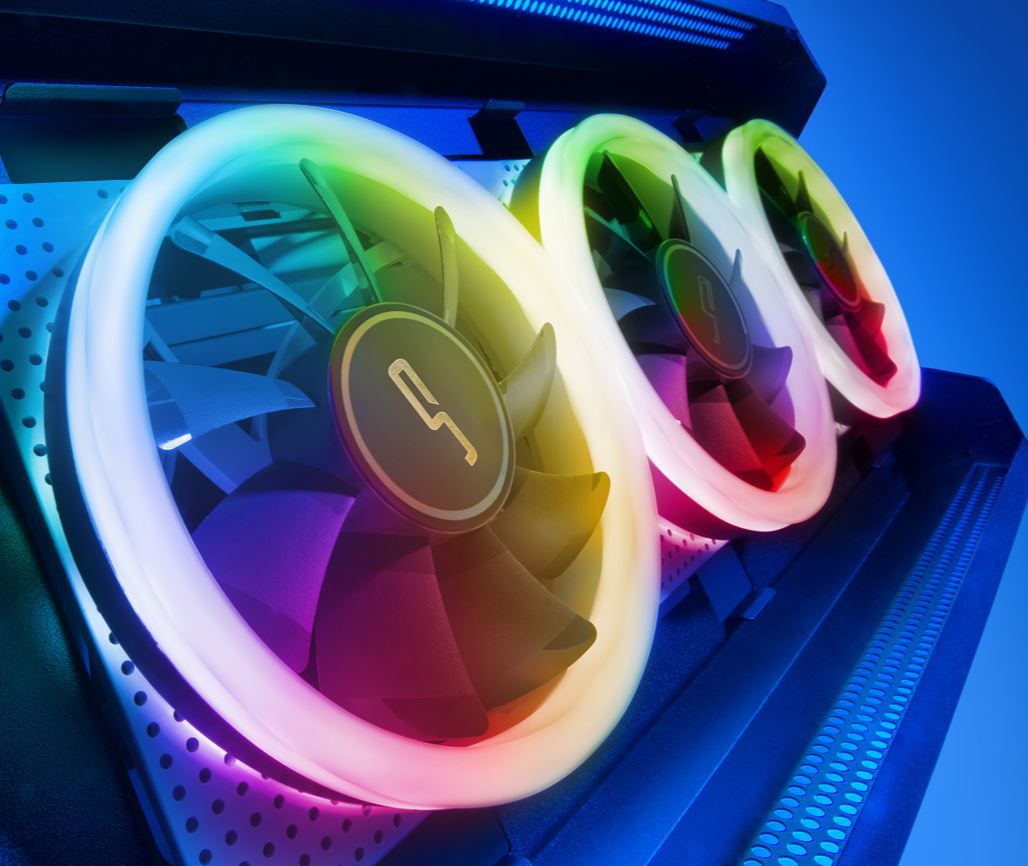 CRYORIG has released a total of three new cooling products which include the CRYORIG R5 CPU Cooler, the CRONA 120 ARGB Fans, and the CRYORIG's Spares Kit. These three products are all designed to offer better cooling for your PC while maintaining a great overall appearance.

The R5 CPU Cooler has a unique feature that sets it apart from other CPU coolers; this feature is the World's first Quick-Mount mounting system allowing for one-handed installation to all users. CRYORIG's patent-pending "Multiseg" quick-mount system allows for even the inexperienced to install the R5 CPU Cooler with only a few minutes.

This new mounting system allows this CPU cooler to offer the broadest range of compatibility; the design of the R5 Cooler keeps the full heatsink and fan away from the RAM slot. This means that any RAM installed will still be compatible with the R5 CPU cooler.

The R5 CPU cooler offers a maximum TDP of 200 watts, which allows for outstanding cooling for any CPU, Intel, or AMD.

CRYORIG also released the Crona 120 fan, which offers a unique design from the standard square fan design. The Crona 120 fan features a circular LED that is unobstructed by a square frame and instead allows the lights to easily be visible, no matter where in the case this fan is installed.

The company has also announced the Spares kit, which features a Back Plate, Fan Clips, Screws, and even extra Cables.