Ubisoft announces the Far Cry 4 Complete Edition, which includes the full game of Far Cry 4 as well as the Season Pass which adds 5  DLC pieces. The bundle gives complete access to all the missions, weapons and DLC. 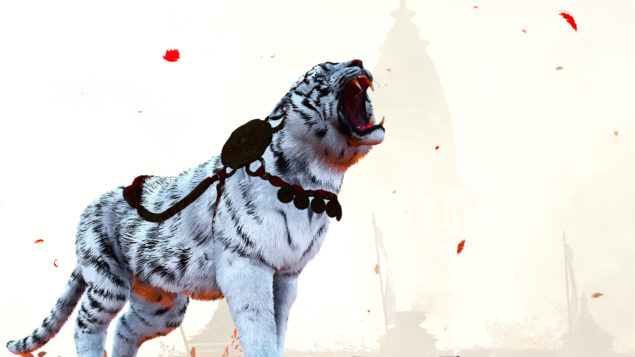 The Far Cry 4 Complete Edition is headed to PlayStation 4 and PC on June 19th in limited European, Middle Eastern, and African territories. It will not be coming to the United States. Strangely, no mention is made of Xbox or last-gen versions of this comprehensive edition.

We will bring you any new information on Far Cry 4 Complete Edition as soon as it becomes available.