Just last week, Crucial had rolled out a firmware update for their M4 series SSD's known as '0009' that has, after updating, gives the drives increased speeds by a margin of 20%! 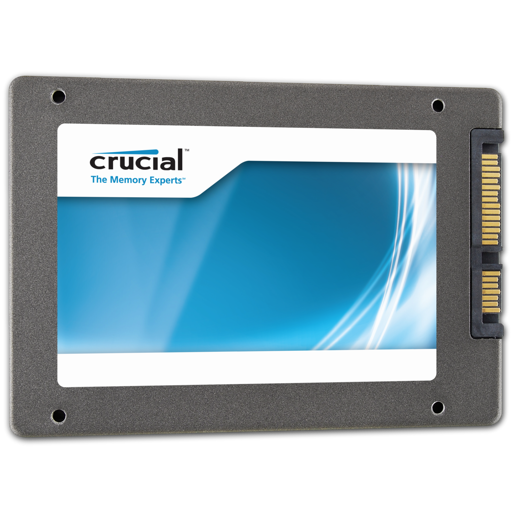 Crucial has also issued a notice regarding this saying:

The boost in speeds are phenomenal  for a firmware update. Yet, the guys at SSDReview.com have confirmed this as legit by updating their own 128GB M4 drive with the 0009 firmware and reporting higher read speeds as well as small increments in the write speeds as you can see in the image below.

In terms of read speeds, there is a clear increment of over 80mb/s. Other users have reported similar improvements after the firmware update. In the case of SSDReview.com, the Vantage HDD Suite Score jumped from 61772 to 66432 total points. That's a clear 5k increase!

Let's hope OCZ and Kingston come up with similar updates for the benefit of the masses!