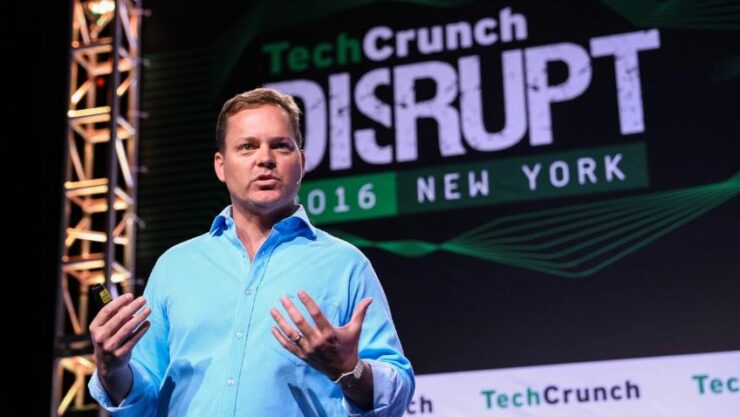 According to a report published last week, the creators of Siri planned to show a demo of their latest attempt in perfecting the voice-controlled artificial intelligence assistant. Today, Doug Kittlaus showed off the amazing Viv. The creator emphasized that their newest assistant is smarter than Siri and does more than any other virtual assistant on the market. The event took place at TechCrunch Disrupt in New York, where Viv was officially introduced to the public touting "the intelligent interface for everything."

With Kittlaus on stage, abundant simple questions were asked from Viv. He also demonstrated how Viv was integrated with third-party services, for instance, Kittlaus showed the virtual assistant's ability to book a hotel room using the integration from Hotel.com, ordering flowers and calling for an Uber car. Other more specific questions were also shot at Viv. Kittlaus also cleared on stage that all the questions asked were entirely in real-time. That is really impressive for a new virtual assistant on a demo.

Apart from showing Viv off to the public, the creator discussed what the future has in store for the virtual assistant and how it reached the summit. According to Kittlaus, the secret to Viv's success is "perfecting the third-part ecosystem." Henceforth, Viv is heavily dependent on its integration with third-party services like Uber. So for Viv to work flawlessly, the efficient integration with third-party services is crucial to its success.

What stands as one of the clear strengths and differentiating factors of Viv as a platform is the open-armed welcoming of third-party integrations into the virtual assistant fray. Kittlaus called on Viv to pay a buddy $20 and all that followed was a tap of the pay button through a Venmo integration and, all of a sudden, his friend had been paid.”

There is no news for when Viv will make its way to the general public. but Kittlaus noted that integrations will begin ''later this year.'' It will be definitely interesting to see what shape Viv shifts to once its all ready and evolves to our devices. In the end. third-party integrations play a huge role for Viv to work on and we will see more support added in the near furure once it starts rolling out.

This is it for now, folks. What do you think about Viv?Do you think it will prove itself worthwhile compared to other virtual assistants on the market? Share your thoughts in the comments.