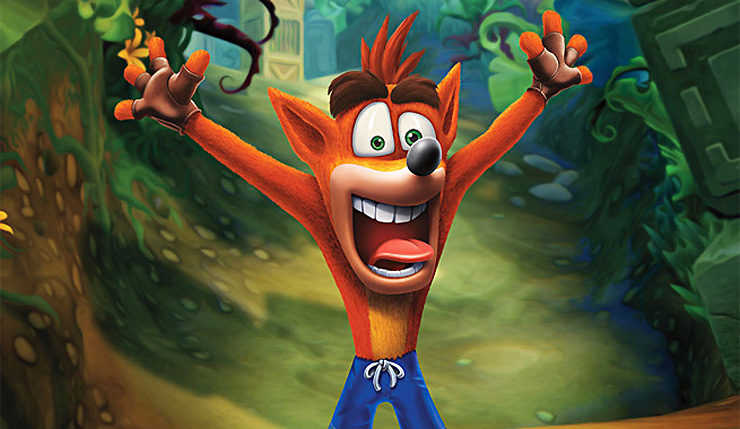 After being available exclusively for PlayStation 4 for one year, the N. Sane Trilogy has now also been released for Xbox One, PC, and Nintendo Switch. The game already supported HDR on Microsoft’s console upon launch, but it appears that the PS4 patch has now enabled the feature on Sony’s console as well.

The official release notes for the update only mention bug fixes, but users have also reported improved loading times. The patch clocks in at approximately 560 MB.

Alongside the features mentioned above, the new update also adds support for a brand new level in the game. This DLC, entitled Future Tense, can be downloaded from the official PS Store for free.

"Many people around the world (myself among them) count the early Crash Bandicoot games as one of their most beloved gaming experiences. So it has been an honor and a labor of love for all of us at Activision to bring him into 2017, looking and playing better than ever," said Eric Hirshberg, CEO of Activision. "Our team at Vicarious Visions has done an amazing job giving players the Crash they remember with all the benefits of the modern era."

"We're so excited the day has finally come that Crash fans can relive some of their favorite gaming memories with the Crash Bandicoot N. Sane Trilogy," said Jennifer Oneal, studio head for Vicarious Visions. "We've strived to make this AAA remaster a fantastic experience.