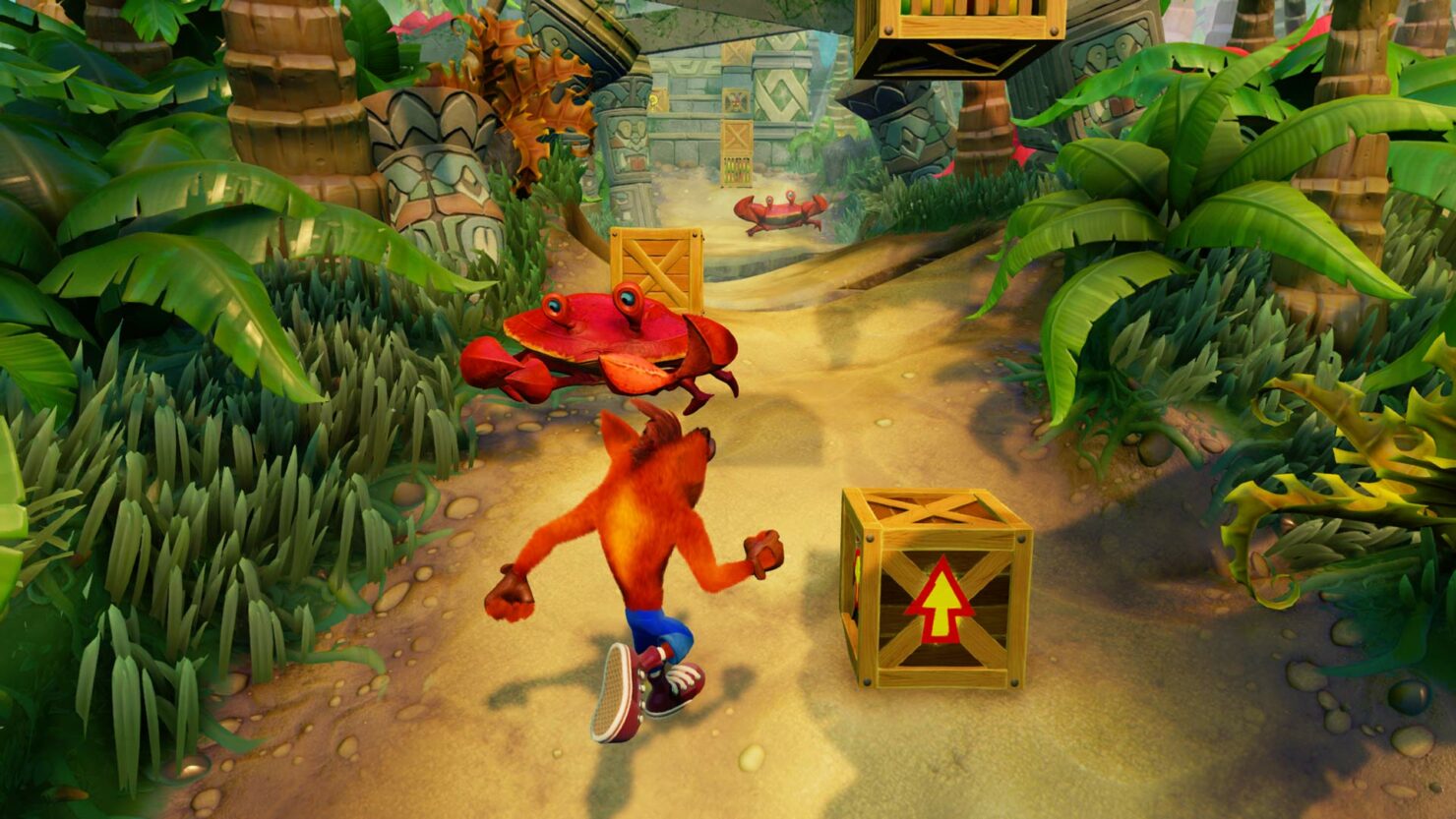 The Nintendo Switch has received a fair share of platform games in its first year, and it seems like another highly praised title is going to be released soon on the console.

Spanish retailer XtraLife has started listing Crash Bandicoot N.Sane Trilogy for Nintendo Switch. No additional detail is provided by the listing, other than a generic 2018 release date.

Rumors circulating online even before the game's release on PlayStation 4 stated that Crash Bandicoot N.Sane Trilogy would eventually release on other platforms. Earlier this month, GB eye licensing manager Max Arguile, revealed that Activision is planning to release the N.Sane Trilogy on Switch and PC as well as a brand new game next year.

What else can I say? It looks great, it sounds great and plays great, when you’re not getting ready to throw your controller in frustration from falling off that bridge one last time. All in all, Crash Bandicoot N. Sane Trilogy is one of the best remasters I’ve played in a long while and is a must play for anyone that wants to take a trip back to their childhood. It also looks like this is just the beginning for Crash…

Crash Bandicoot N.Sane Trilogy is now available on PlayStation 4 in all regions. We will keep you updated on the other potential versions of the game as soon as possible, so stay tuned for all the latest news.