The P8P67D is powered by a 4+2 Phase VRM which is quite simple and is controlled by the Asus EPU chip. The board has 4 DDR3 DIMM slots for dual channel memory configuration. The expansion slots include one PCI-Express 2.0 x16, four PCI-E x1, and two PCI. There's also a special TPU engine which makes overclocking way easier while connectivity features include 8-channel audio, gigabit Ethernet, USB 3.0, SATA 6 Gb/s, IDE, and eSATA. 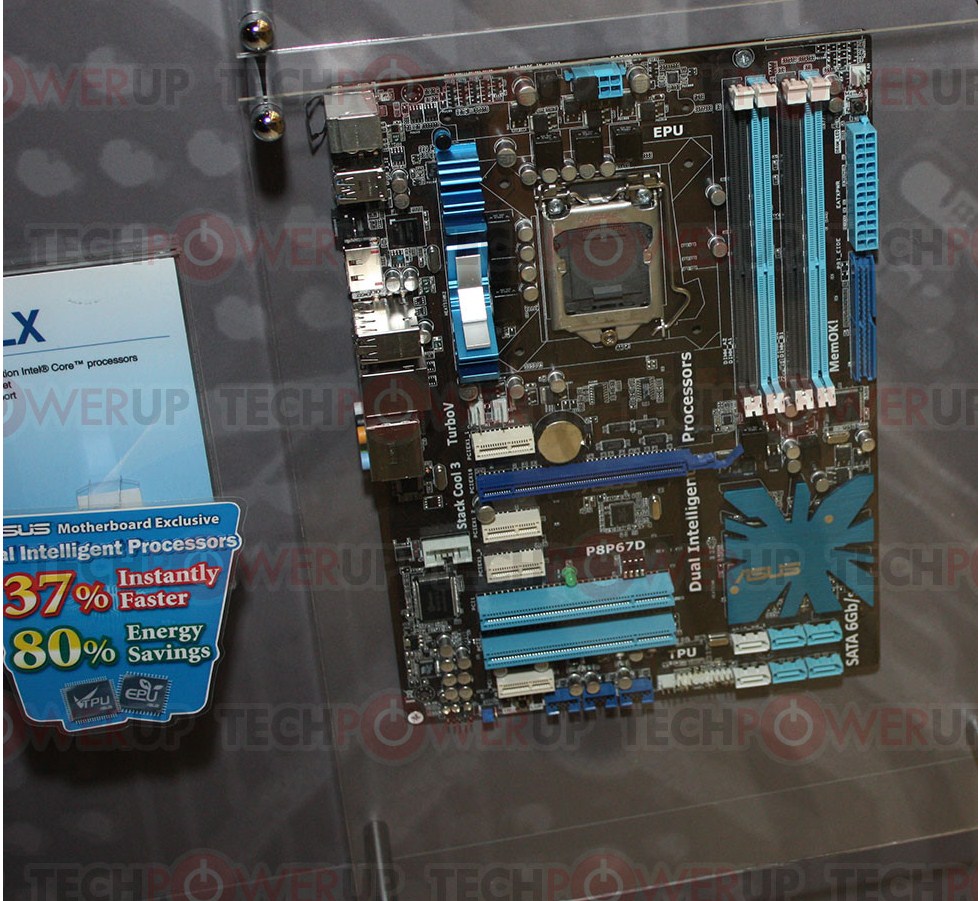 The P8H67D-M on the other hand which is a micro ATX board is based on the H67 chipset which means users can use IGP of the CPU with it through a DVI and D-Sub connectors. The board also comes with expansion slots which include one PCI-Express 2.0 x16, PCI-E x1, and two PCI. The board also has six Sata 3gb/s ports while connectivity features include 8-channel audio, gigabit Ethernet, USB 2.0 and eSATA. The motherboards are expected to be launched in late 2011. 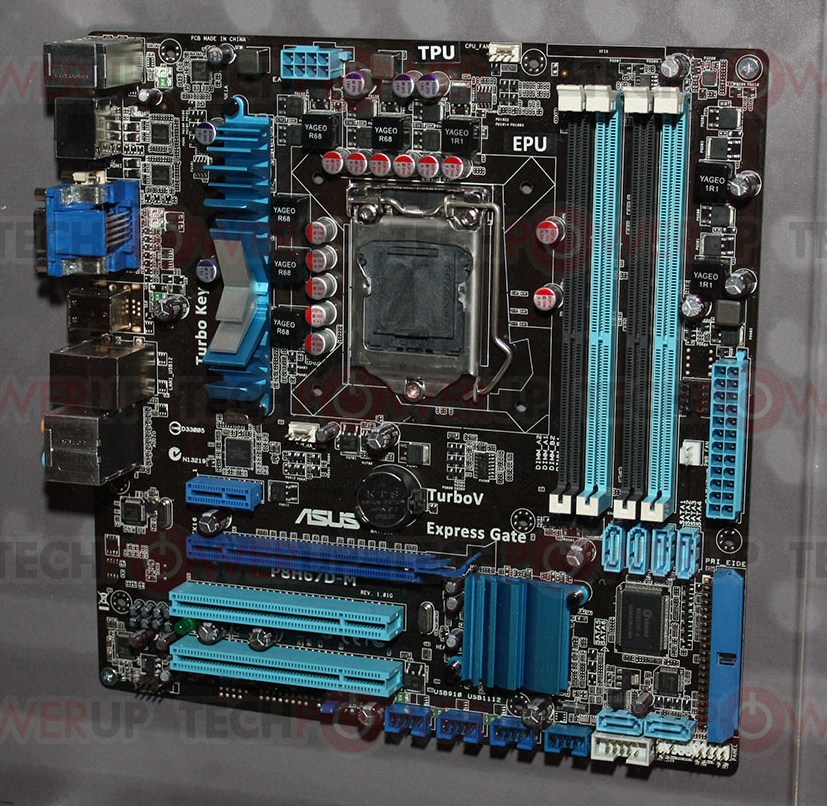