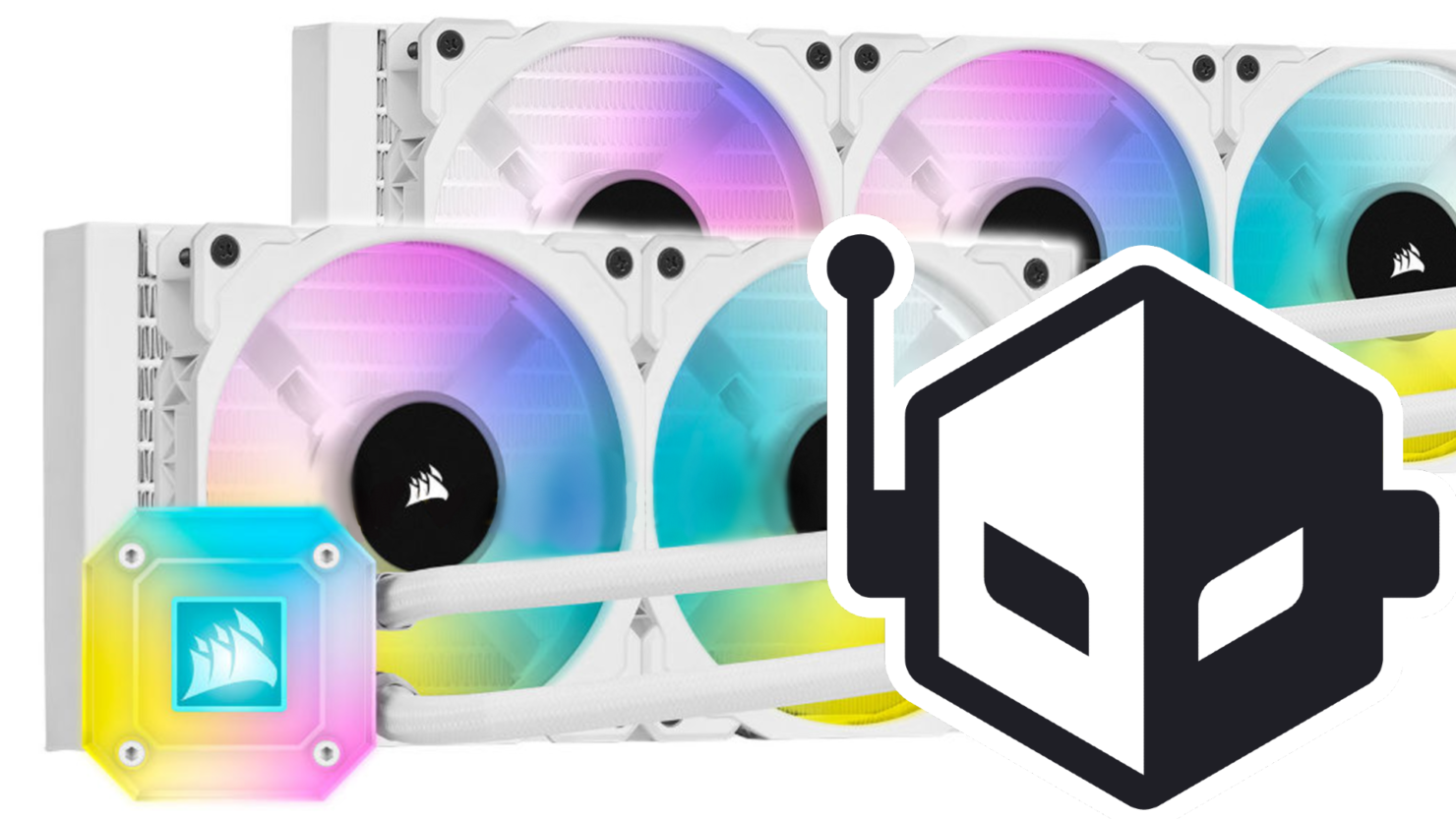 CORSAIR has been preparing a white version of its popular iCUE ELITE CAPELLIX AIO Coolers, Specifically the H100i and the H150i AIO Coolers. CORSAIR had created only a black color scheme, but VideoCardz has gotten the white AIO coolers' renders. The pump cap features a translucent top allowing for higher RGB lighting to be shown easily.

VideoCardz has released renders of white versions of the H100i and the H150i AIO Coolers, showing a lot of RGB lighting

VideoCardz has confirmed that two models will be getting this new color scheme. These two models include the H100i and the H150i AIO coolers. These two models seemingly have the same pump and radiator as the original ELITE CAPELLIX AIO Coolers. 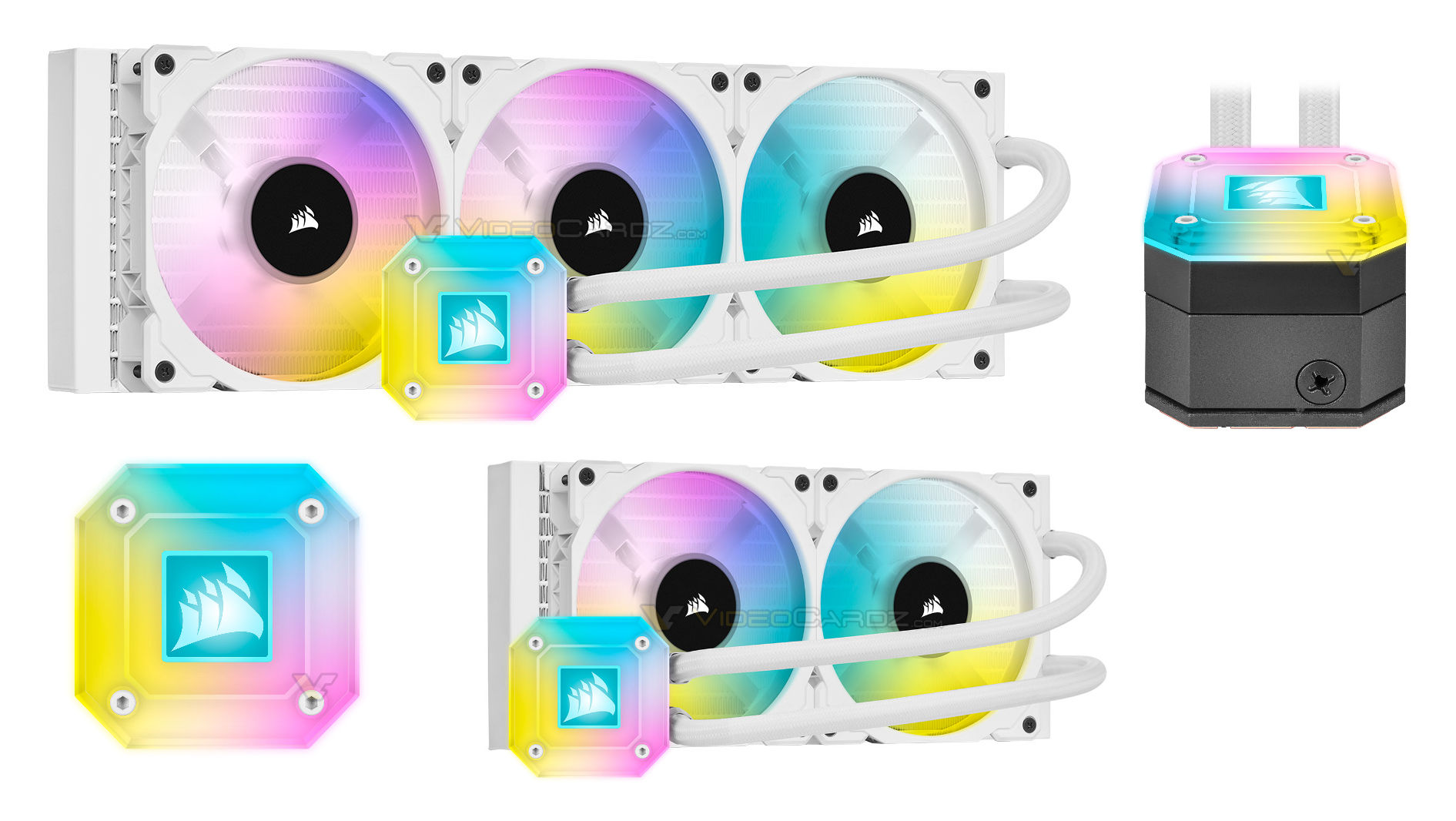 The original ELITE CAPELLIX AIO Coolers featured a black color design and two different pump caps, featuring a glossy yet stylish design with the second featuring a translucent design, with the CORSAIR logo illuminated in the center. These new white versions seemingly only feature the second translucent design to allow for large RGB lighting to be easily shown and controlled through CORSAIR's RGB software.

The release date or pricing of the white versions of both the H100i and the H150i is unknown, but the pricing should be similar to the original H100i and H150i AIO coolers.