Corsair is preparing a new DDR4 version of its popular Dominator Platinum series. The modules are rated for a blistering speed of 3400mhz. 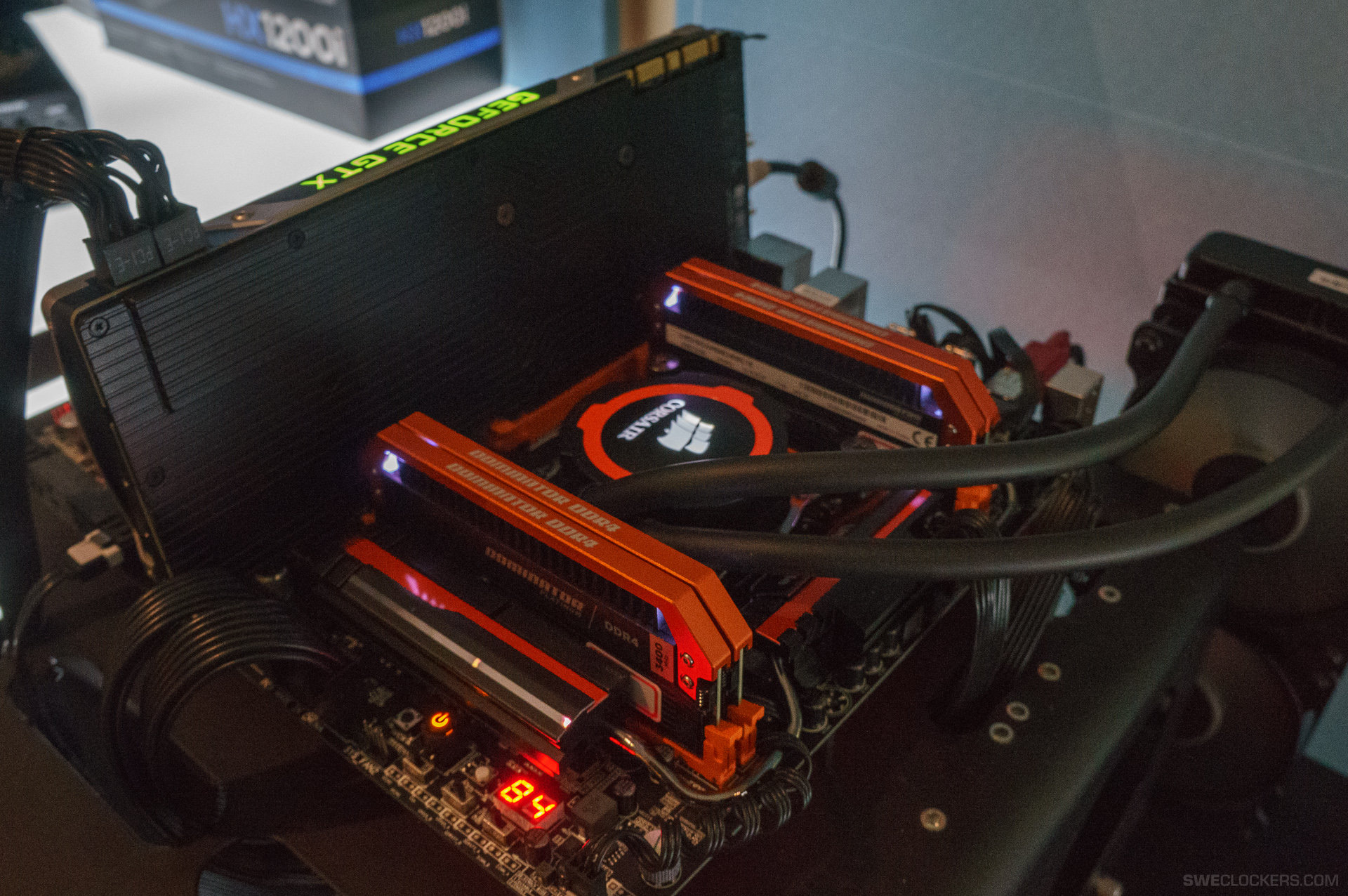 The Corsair Dominator Platinum DDR3 modules have been favorites for many PC hardware enthusiasts. This is primarily due to their sleek aesthetic design and fantastic performance. Therefore it a was a given for Corsair to release DDR4 versions of the same successful series for the more high end, enthusiast focused X99 platform. And the fastest of them all is yet to come.

The memory in question is rated at a speed of 3400Mhz and a voltage rating of 1.35v. The modules carry a timing configuration of 16-18-18-40. The modules are binned, hand picked and tested by Corsair to achieve this truly impressive speed.

Corsair demonstrated the new memory at CES 2015 running on a Gigabyte X99-SOC Champion motherboard at an overclocked speed of 3500Mhz without any changes to the voltage or the timings. We bet that with a little work towards loosening the timings would successfully yield higher clock speeds and even allow users to hit the mythical 4Ghz. 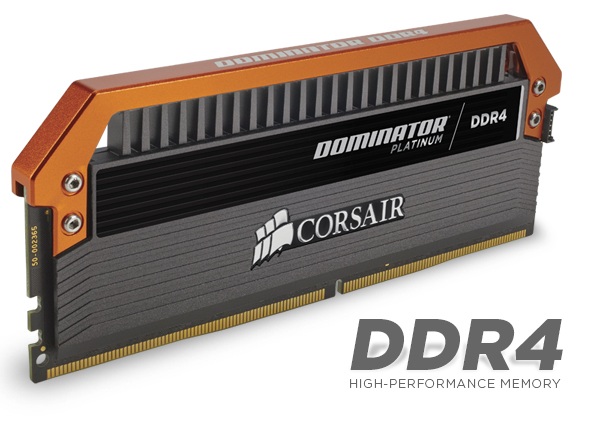 Corsair is going to release the new Dominator Platinum DDR4 RAM in a kit of 4 memory sticks each 4GB large for a total of 16GB. The new kit is set to arrive to market for $999. That's right, a thousand dollars. That's twice the asking price of the 2800Mhz Dominator Platinum 16GB kit. And we suspect that this price won't be going down any time soon due to the limited quantities that Corsair has on hand.