Corsair's Hydro Series, H50 cooler was an innovative idea as it gave users better tempreatures than ordinary air coolers and it was no wya near as expensive or sophistticated as a proper Liquid cooling solution. Due to this and its small size the H50 was very popular after its release. 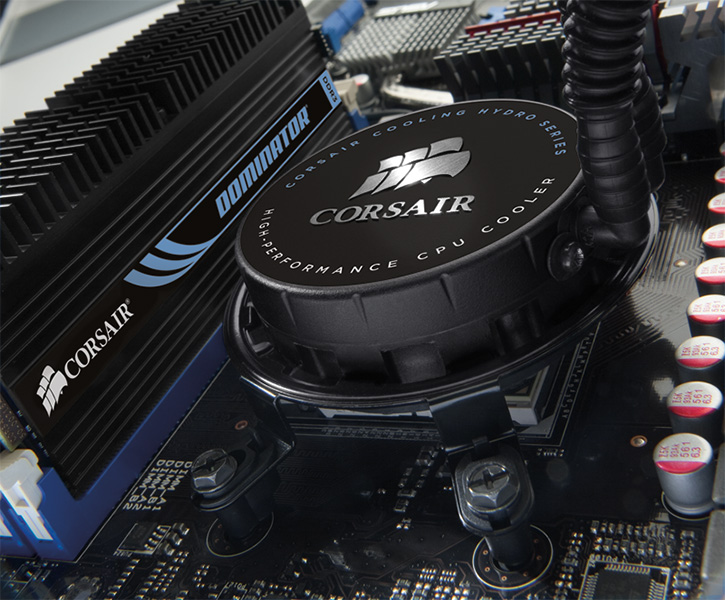 Corsair has now introduced the H70 cooler in the Hydro Series lineup which is better than the H50 in many ways. Firstly the radiator is bigger and more efffecient. The pupm/cold plate has also been improved and unlike the H50, the 70 comes pre-bundled with two 120mm fans that can be used in a push-pull configuration.

"Thanks to the H70, you no longer need a fin array the size of a small shoebox to cool aggressively overclocked CPUs. The H70 stands toe-to-toe with any CPU cooler on the market, and does it with less noise, easier installation, and support of nearly every ATX-compatible case." 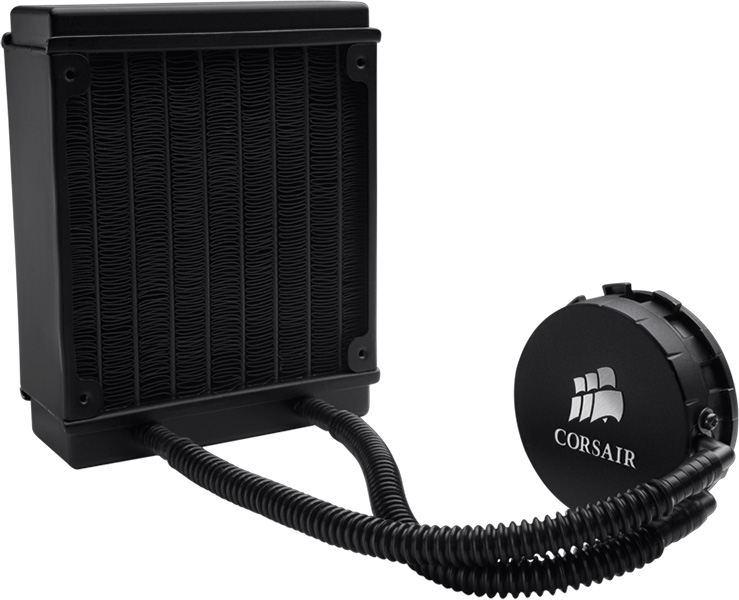 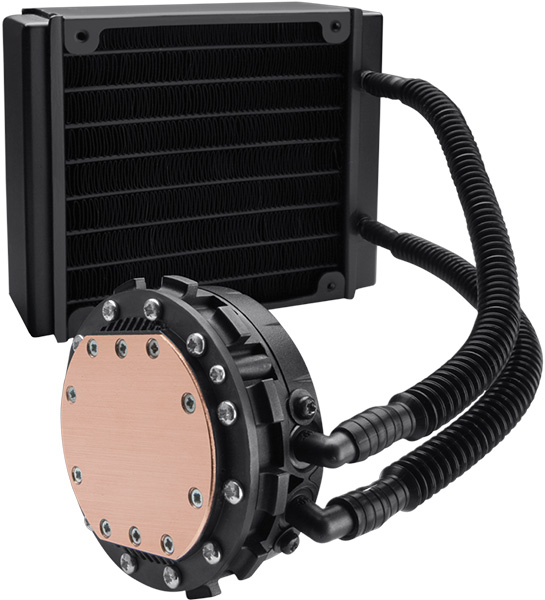 The cooler has  two year warranty and is available from Corsair Authorized Dealers.