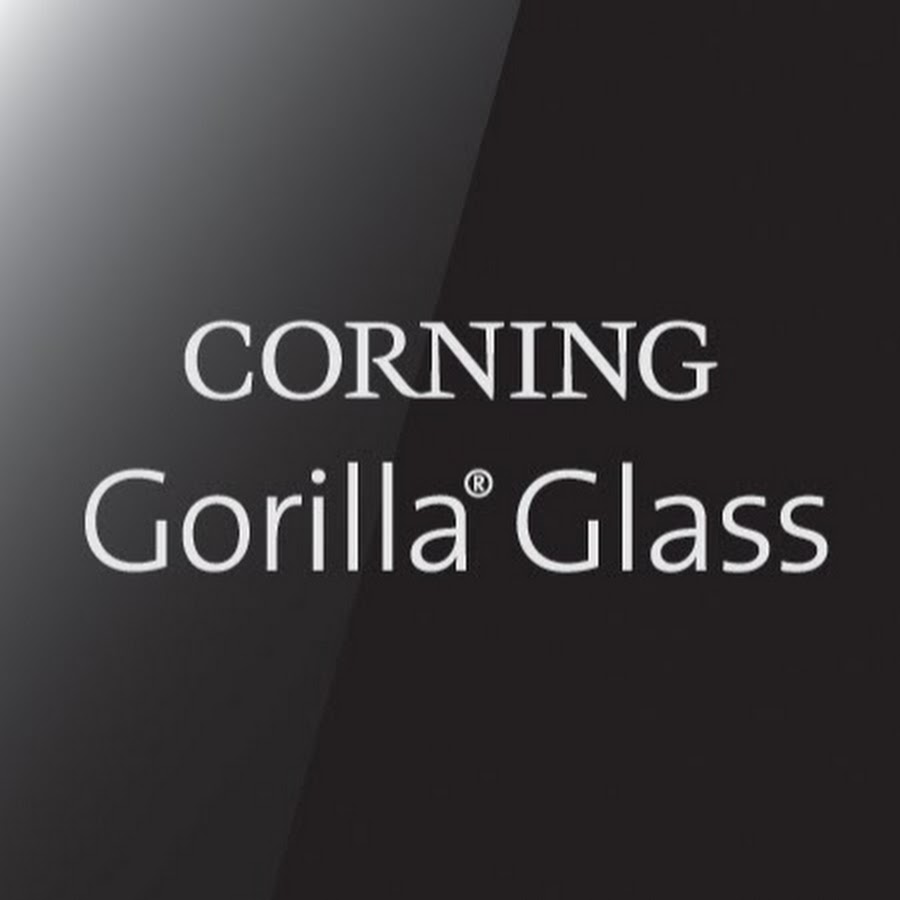 Corning's Gorilla glass has been a standard on every major smartphone for quite some time. Gorilla Glass may not be perfect and does tend to crack when you least expect it, but it's the best in the market and does a good job of protecting a phone against nasty drops that everyone inevitably subjects it to.  If you're the type that drops stuff often, Gorilla Glass alone won't protect you and you're better off putting a case on your device for good measure

Today, Corning announced the release of Gorilla Glass 6; the latest iteration in their existing Gorilla Glass line of products. The company claims that it is their toughest glass till date. According to a press release:

“As consumers become more dependent on their smartphones, the opportunity for potentially damaging drops is also on the rise. Now more than ever, it’s critical that the cover glass provides outstanding protection,” said John Bayne, vice president and general manager, Corning Gorilla Glass. “Corning Gorilla Glass 6 improves upon Gorilla® Glass 5 by surviving drops from higher heights, but, more importantly, has been engineered to survive multiple drops.”

Corning claims to have developed and engineered an entirely new material to address the challenge of multiple drops. In lab tests, Gorilla Glass 6 survived 15 drops from 1 meter onto rough surfaces, making it up to two times better than Gorilla Glass 5. Under the same test conditions, competitive glass compositions did not survive the first drop. They also claim to have used completely new material in the construction of the Gorilla Glass 6 which gives it higher levels of compression compared to its predecessor.

In addition to making the glass more resiliant, Corning also designed the Gorilla Glass 6 to work better with all-glass phones. An all-glass body might seem fragile at first, but if Gorilla Glass 6 is as tough as Corning claims it is, future devices shouldn't have trouble surviving a few drops before the phone chasis is damaged. Gorilla Glass 6 is currently 'being evaluated by multiple customers' and will hit the market in the next few months. Maybe we can even see it in action with the Google Pixel 3.