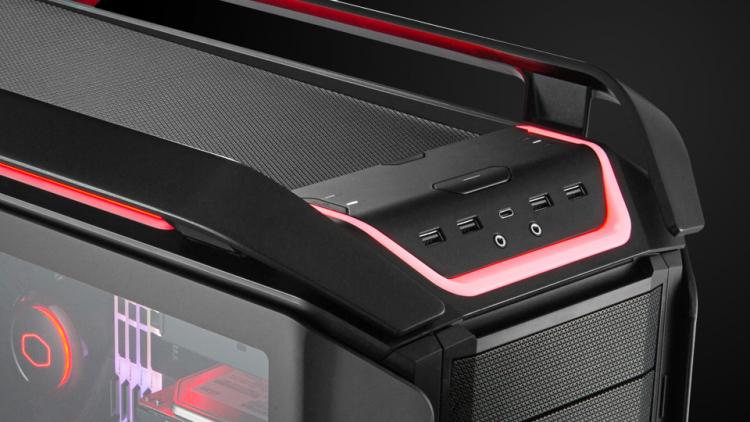 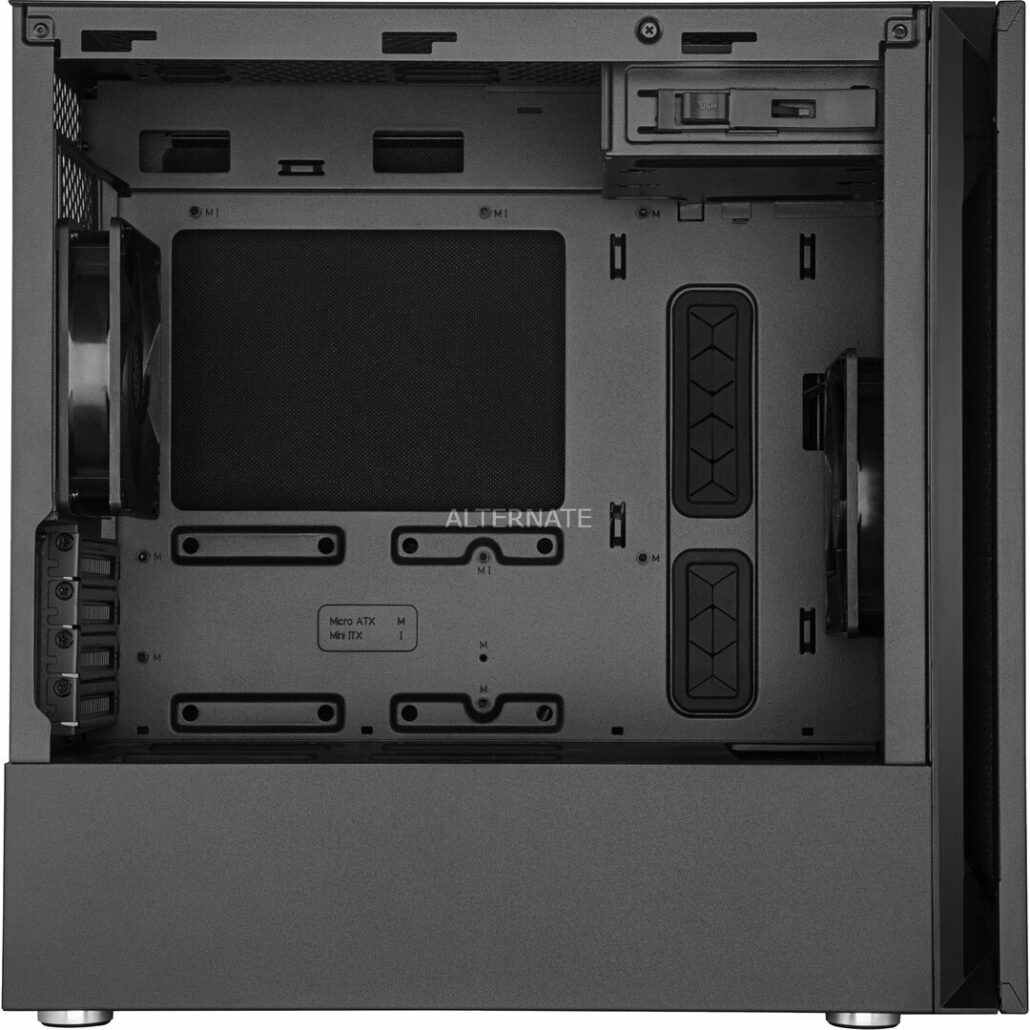 The Silencio S400 is an mATX chassis featuring four expansion slots, a transparent side window to showcase components inside, a PSU shroud to keep PSU cables out of view and tidy, and sound dampening panels to ensure quiet operation.

The Silencio S400 is available at a budget-friendly, affordable price range of $79-$89, and will be available starting June 18th.

The MasterCase H100 will be available starting July 9th and will retail for $59.