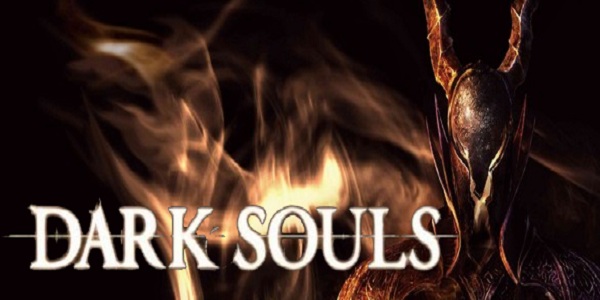 We have some interesting facts that might not be liked by the gamers waiting for the PC version of Dark Souls. The PC version of Dark Souls also known as Dark Souls: Prepare to Die edition is set to hit the shelves in August, later this year;From the preview codes of Dark Souls, it has been confirmed that the PC version of Dark Souls is locked at 30 fps. Not only this, the internal resolution will be locked at 1024x720. The funny thing here is that the output resolution could go up to 1080p, but the game will be rendered at 1024x720. Imagine upscaling a small image to 1080p, the resulting picture would look all choppy. It's completely different than running a game at low resolution that is being rendered at 1080p. I would love if the porting job is handed to another studio, at least they'd be smart enough to remove this useless feature.

After the release of Dark Souls on console, many gamers evinced their hope for a PC version of the game. In which Namco Bandai's administrator Tony Shoupinou said;

There is always possibilities to have games adapted on PC and the good news is that Dark Souls is not a 100% typical Console game so the adaptation is possible. Now to make things happen, let's say the demand has to be properly done. Someone to make a successful petition?

On January 6th, earlier this year fans finally started a petition to bring Dark Souls to PC with over 92,000 people signing it, on 13th January, Tony Shoupinou replied by saying;

Damn you are amazing! I honestly wasn’t expecting such a massive support. My boss(es) even came to talk to me about this, after it exploded all around the world. If you wanted to have the attention of Namco Bandai Games, now you have it. The future is in your hands, and I hope you will keep supporting this. I make a personal objective to make sure every relevant person at Namco Bandai Games is in touch with this formidable effort.

The PC version of Dark Souls was announced on April 7th, 2012. The game was rebranded as Prepare To Die Edition. The game will include additional bosses, enemies, equipment and NPC's. The game will be available in August 2012. Let's see what future holds for it on the mighty PC.