Competitor To NiceHash, WinMiner Goes Into Hibernation As Many Miners Cease Activity 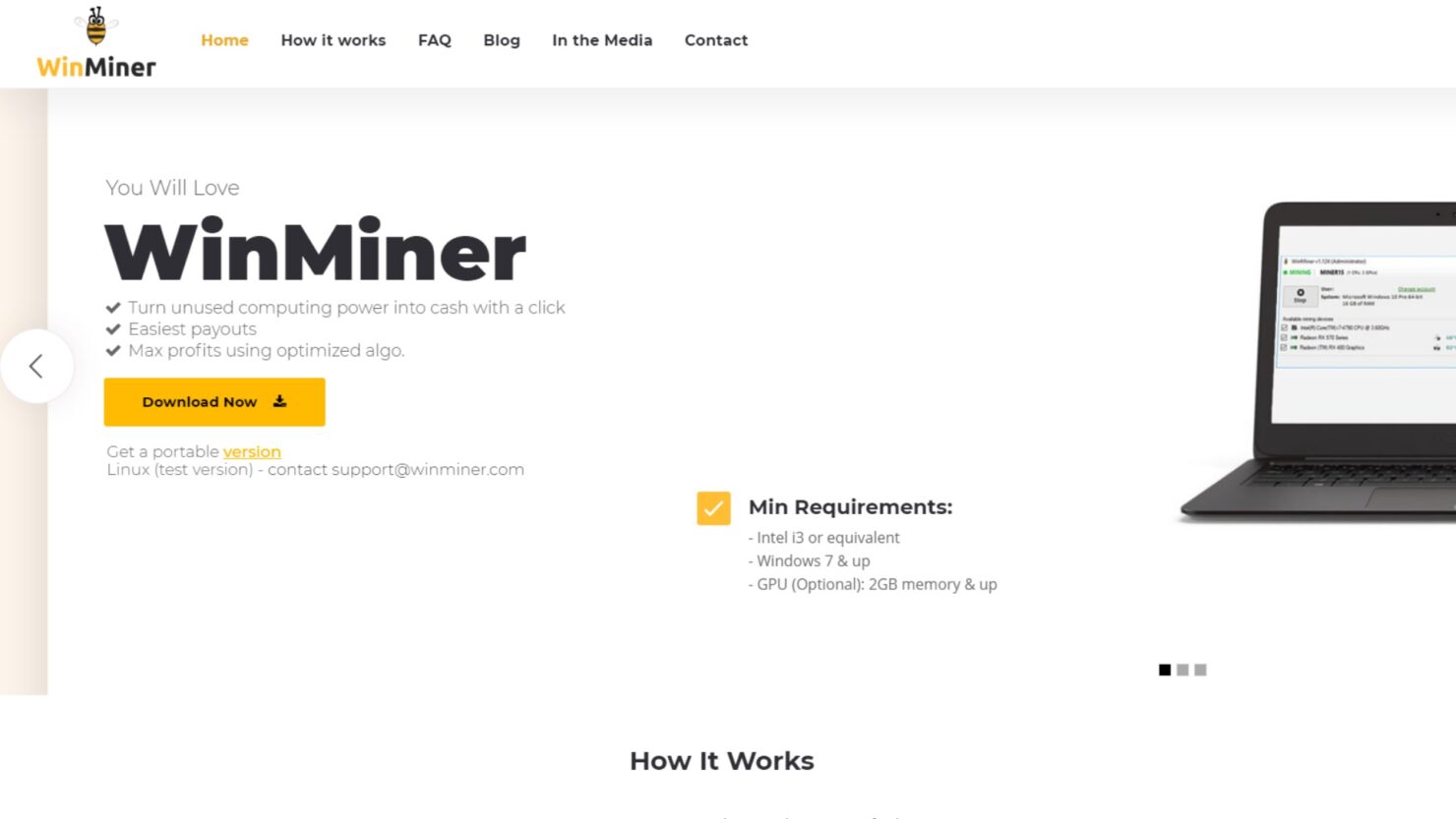 When Ethereum mining set the crypto world ablaze, for many people around the world, and NiceHash was all the rage, we saw a rise in automated mining clients.  Designed with the idea to increase profitability by switching algorithms automatically rather than having the operator figure out which cryptocurrency was most profitable at the time. NiceHash may have been one of the most well known due to its userbase and notoriety it garnered after it was nearly wiped clean at one point thanks to a security breach, the modern Italian Job if you will.

But it wasn't the only game in town, as WinMiner was shaking things up alongside it.  Back when I was looking into different setups for content I came across WinMiner and found it to be my preferred experience over NiceHash.  The interface was solid with many options for running the way the user would prefer rather than being so locked down and secretive like NiceHash would be.  It even offered up the ability to get paid out in several ways; Bitcoin, Litecoin, Ethereum, and even take PayPal withdrawals when they started and now have over 10 different ways to get paid.  It was wonderful for those involved, until the price of cryptocurrency took a turn for the worse. 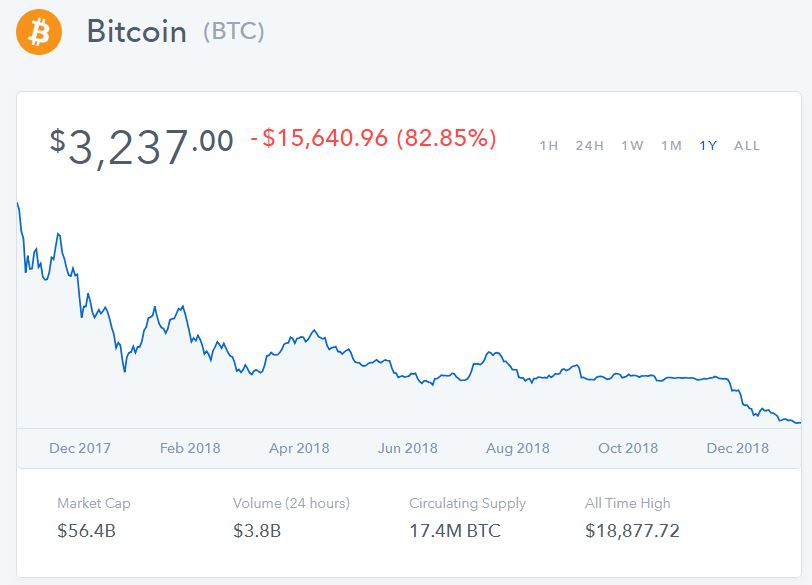 Unfortunately for those who wish to jump into WinMiner at this point, unlikely I know, will find that it's now been put into hibernation mode. As profitability wanes on GPU based cryptocurrency mining so too does the interest of once small operation miners.  This is a sign of the times and I'm quite sure PC builders everywhere are a happy to say the least.  With graphics cards prices normal again we can get back to building and gaming as we once were.

It's no secret that crypto coins and the mining of such coins are undergoing a very challenging period characterized by major price drops and diminishing mining profitability. Mining earnings have come down considerably, to the point that many miners around the world have ceased their mining activity.

While Team WinMiner remains a very strong believer in blockchain and crypto, the current market climate has led us to the decision to roll back the WinMiner token sale and to hibernate the WinMiner service until more favorable market conditions return and allow us to fulfill the grand WinMiner vision of bringing crypto to the masses. It simply no longer makes sense to try and accomplish this in the current market conditions.

We will be pausing the WinMiner mining on Dec. 11th, 2018 at 9am UTC (account payouts will continue to be available as usual until December 31st 2018)

We want to thank all the WinMiner fans around the world for sharing the ride with us until now. It isn't over for good, we will reach out to you when we return

You guys are the best - it has been an honor to serve you all!