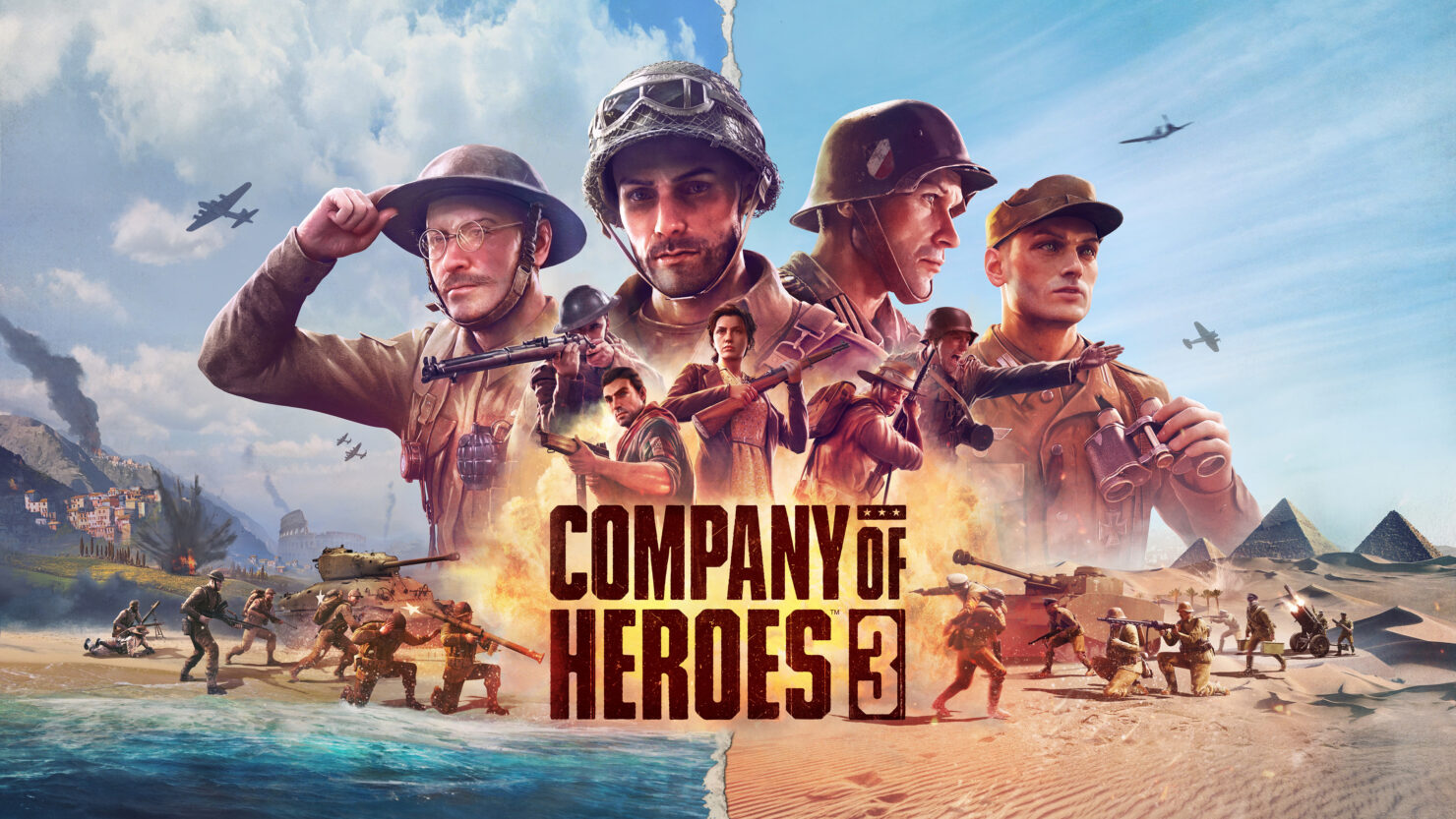 Relic Entertainment is a busy team, though certainly a studio well trusted at making great strategy games. Granted, Age of Empires 4 isn't too far away, so their work on that game will be winding down, which makes it the perfect time for Company of Heroes 3 to be announced.

Yes, you heard me, Company of Heroes 3. IGN had a one-hour exclusive on this, so you may already be aware of the news, though one thing that was specifically set for this time is the news that you can actually get a hands-on with Company of Heroes 3 right now.

Well, you can get hands-on with the playable Pre-Alpha. The Instructions to do so are as follows:

Now, there are a few steps, but it's Company of Heroes 3. You can find the pre-alpha preview steam page right here. But anyway, let's talk about the game and what we know so far. It's early days, and it's planned to launch on the PC sometime in 2022. As for where it will be set, earlier games have taken us to the Eastern and Western European theatres. The only areas left now are Asia and Africa.

I know the suspense is killing you. If the header image of this post didn't give it away, you're heading to Africa to face off against or take the role of General Erwin Rommel. You'll also find yourself in Italy, likely fighting up to Monte Casino and more. This Mediterranean theatre will be brought to Company of Heroes 3 with new tactics, factions, and other stories of major events in World War 2.

In Company of Heroes 3, the critically acclaimed Company of Heroes gameplay has been enhanced with authentic new features, making for the deepest tactical experience to date – all powered by the Essence Engine 5, the latest evolution of Relic’s proprietary real-time strategy technology. On the Dynamic Campaign Map, players command ground, air and naval forces and build supply lines as they lead the Allies’ campaign to retake mainland Italy from the entrenched Axis forces. The long-term choices you make here will affect not only the battles you fight, but the story of the war itself.

In single-player modes, Full Tactical Pause gives players a new level of tactical control over the pacing on the battlefield. By freezing the action, players who choose to employ Full Tactical Pause will be able to coordinate all their actions at once, thinking through every move in detail without the pressure of doing it all in real-time.