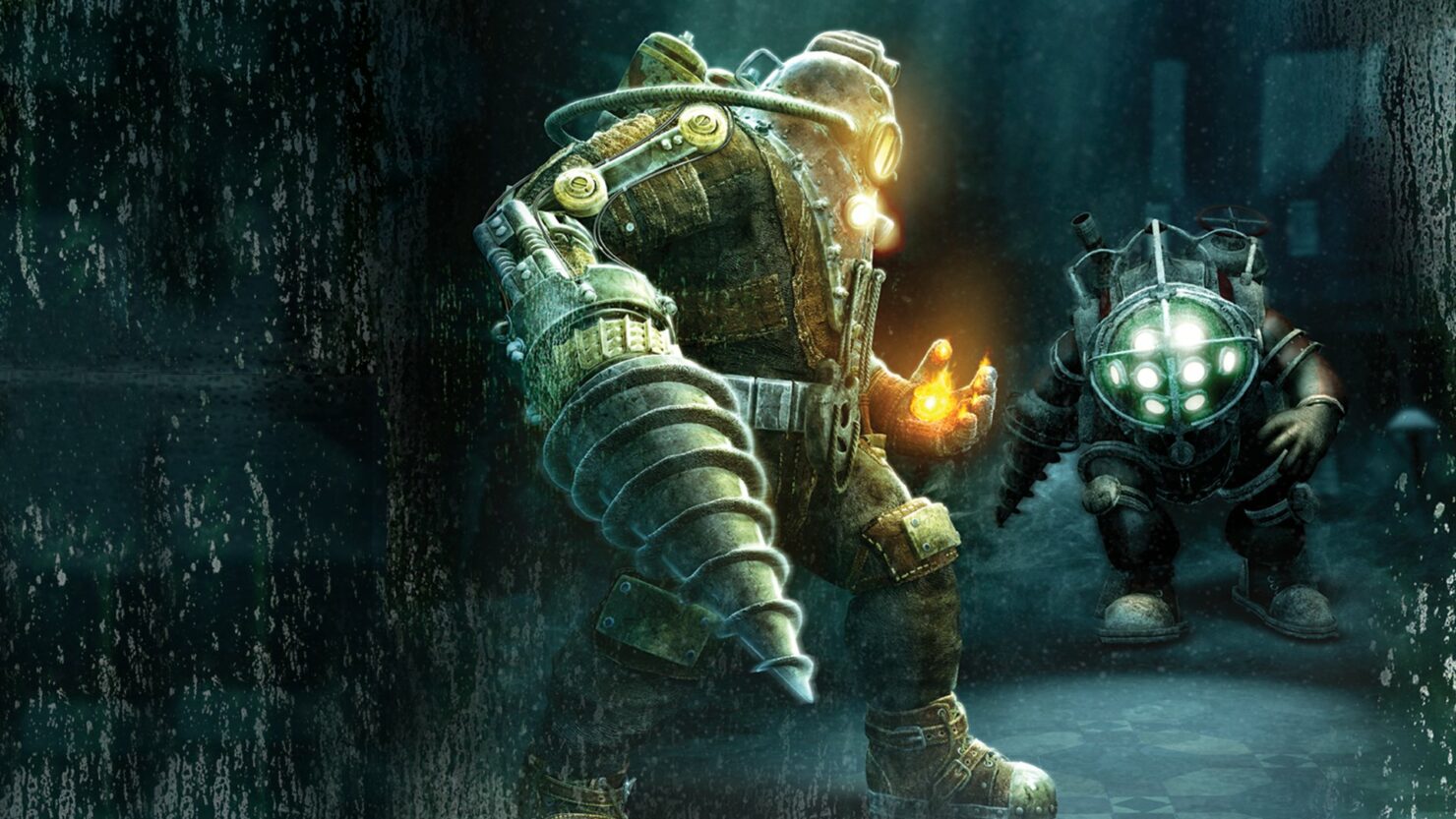 The only thing worse than not getting what you want is being promised that it's coming and never getting it. Microsoft seem to have realised this, albeit a few months late, and have removed the 'coming soon' page from the Xbox One backwards compatibility site.

The page promised a number of much requested titles, including all three Bioshock games and Call of Duty: Black Ops. And now it's gone.

That's not the only thing that's changed with the page though. They've updated the list of current titles to better reflect the last few months, and have added a popular titles section so that people can see what others are playing.

But, for better or for worse, the coming soon page has disappeared. Microsoft should consider addressing it, because their removing it from the site does nothing but cause speculation. People aren't going to forget which titles were there, they'll only become increasingly frustrated that they can't play the games promised to them months ago.

If Black Ops and Bioshock aren't coming to Xbox One via backwards compatibility, best to get it out in the open sooner rather than later.

Backwards compatibility has obviously not proven as easy - behind the scenes, politically - as Microsoft would have liked, and it'll be interesting to see what the next few months brings to the table.