Colorful, a Chinese graphic card manufacturer renowned for their iGame series of GPUs are preparing yet another beast, the GeForce GTX Titan iGame.

Colorful Back in the Game with GeForce GTX Titan iGame

Unlike previous air cooled iGame GPU versions such as the triple slot iGame GTX 680 Kudan or the four slot fanless  GTX 680 which without a doubt looked amazing, the new GeForce GTX TItan iGame would feature a liquid cooled design. Colorful is readying the new card currently and has given users the option to select from four various design schemes that are given below.

As for the card itself, it is not known whether the card would use a customized PCB but from the looks of it and given Colorful's history, they would probably add a more powerful VRM design and layout to the board, the core clock is said to be set beyond 1 GHz which is amazing since the card at stock frequency operates at 836 MHz. It should be noted that being a liquid cooled GPU, the card won't take more than 2 slots and the GPU you are looking at in those custom design shots are not of the GeForce GTX Titan itself. That is easily pointed out by looking at the display connectors.

Each cooler features a unique color theme and out of the three that feature a full-cover water block, the last one comes with a half-block which leaves out the VRM area cooling. In my personal opinion, the Red/Black design seems to be the most fitting one followed by the White/Black full cover water block. The GeForce GTX Titan iGame would be powered by the GK110 core with 2688 Cuda cores and 6 GB of GDDR5 memory. Some of the features mentioned are - Higher Frequencies and Higher overclocking capabilities thanks to the highly personalized cooler and improved thermal performance over reference designs along with unlocked voltage control.

Pricing was not mentioned but except a premium over the MSRP of $999 for the GeForce GTX Titan. The GeForce GTX Titan iGame from Colorful (Final design) would unveil at NVIDIA game Beat Meeting (E-Sports) between 18 - 19 May 2013. 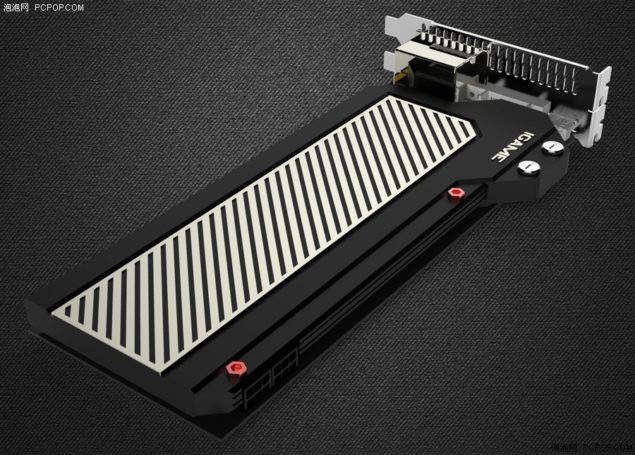 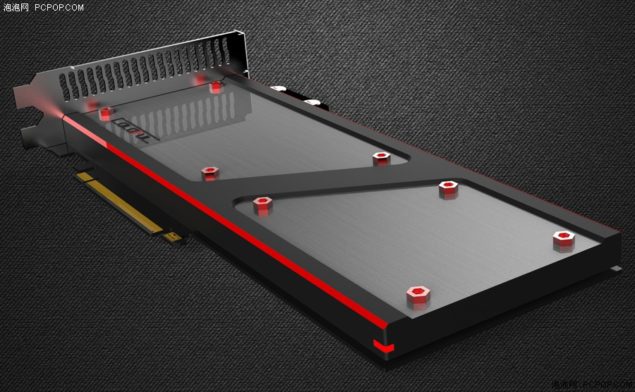