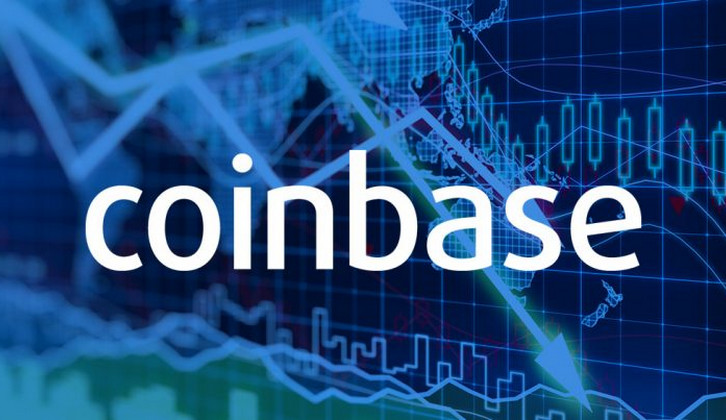 Coinbase is the US' largest cryptocurrency exchange market and stirred up suspicion this past December when it listed BCH (Bitcoin Cash) almost a full month before its announced date. This provoked many into calling for an investigation into employee insider trading. Today the company has announced their internal investigation has wrapped up and no wrongdoing was found.

Coinbase' decision to support the coin meant huge support for the relatively new coin and the mere fact that Coinbase would list the currency boosted the price. Since the rollout of BCH on the Coinbase platform would involve many employees at every level, there was ample opportunity for illegal insider trading - an employee could have bought BCH days before the surprise announcement and profited big time.

On December the 18th BCH was hovering around $2,400 and prices surged, just hours before the announcement, the coin had spiked to $4,100 - attributable to something that most investors shouldn't have known. This could mean that Coinbase employees purchased large amounts of BCH that drove the price up, all in anticipation of further price increases post-announcement. HIstorically anytime Coinbase has announced support of a cryptocurrency, such as Ethereum classic and Litecoin, prices have spiked immediately after.

Coinbase has come to the rather unsurprising conclusion that none of its own employees traded in advance of the Bitcoin Cash listing and send this private memo to Fortune:

“We would not hesitate to terminate an employee or contractor and/or take appropriate legal action if evidence showed our policies were violated. We can report that the voluntary, independent internal investigation has come to a close, and we have determined to take no disciplinary action.”

However, there is still an on-going class action lawsuit filed by Coinbase customers that are seeking damages due to company negligence and violation of consumer protection laws. The case is in procedural stages as of today.

The Commodity Futures Trading Commision is also investigating Coinbase but has not offered any news as of yet.

Coinbase would never implicate itself in something taken so seriously and today's news is hardly meaningful so we'll have to wait and see what 3rd party investigations find, both in civil court and with the CFTC itself.