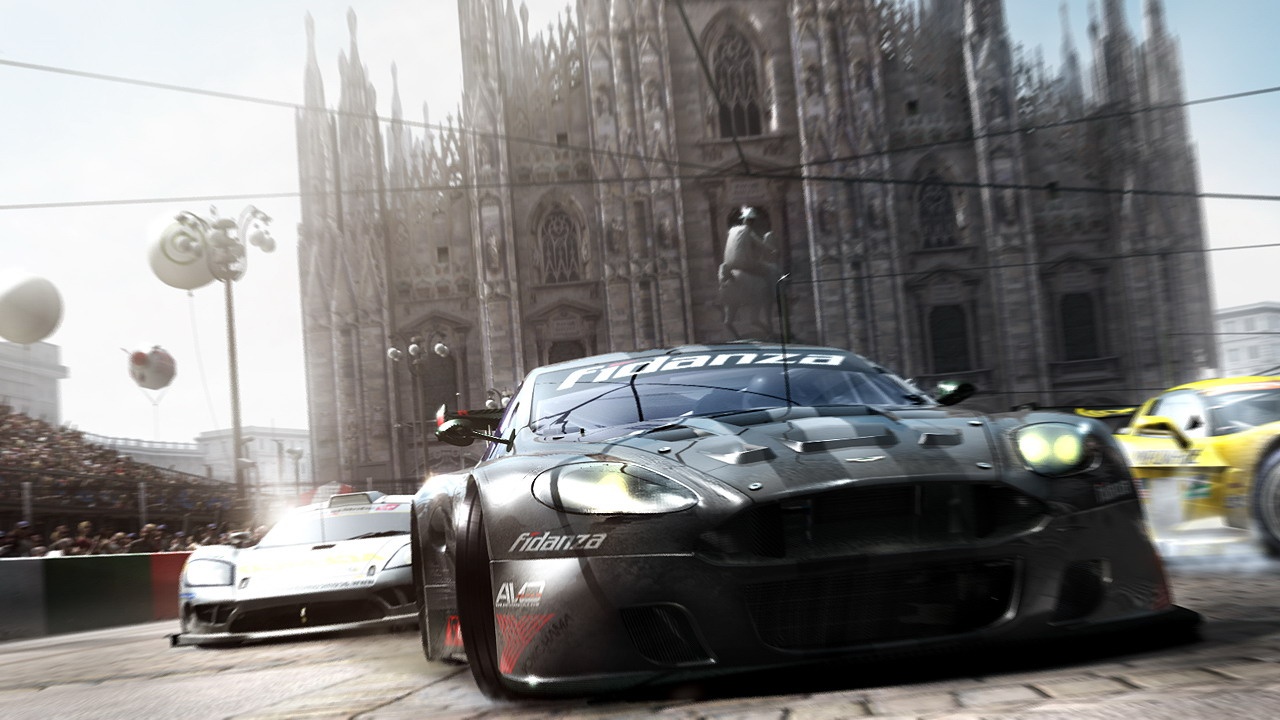 Both the games which were very successful in 2008, Race driver Grid and Operation Flashpoint: Dragon Rising were really impressive games and it was thought that sequels would be announced at E3 2010 but nothing was announced.

Cheshire revealed, "In Southam it's full steam ahead with the next iteration in our Flashpoint series, as well as the next Dirt and Grid. It'll be interesting to see how it all pans out."

A third installment to Colin Mcrae: Dirt series was also announced back in March. This sounds like some good news for the game fans but dont expect these to be released in the current year, But release in next year is expected. We will keep you informed till further announcements.