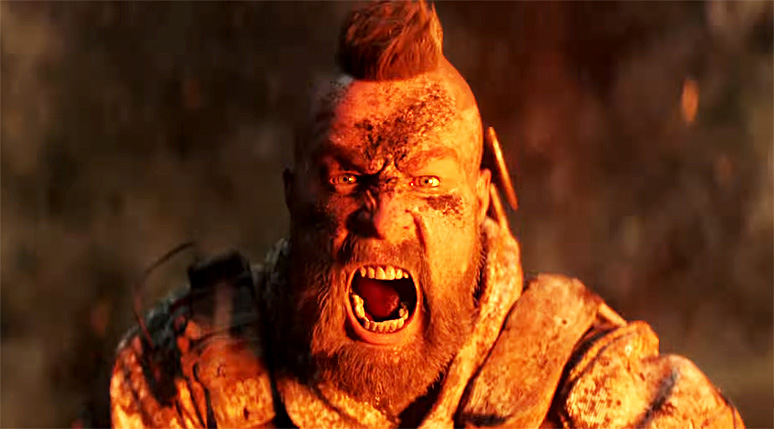 Call of Duty: Black Ops 4 dropped its first big multiplayer update yesterday, but that’s not the only major change that’s come to the game – Treyarch has also quietly turned on microtransactions. And yes, PS4 owners get the exciting opportunity to spend more on Black Ops 4 a week before players on other platforms. Boy, talk about a hot exclusive!

So, how do Black Ops 4’s microtransactions work? Well, first the good news – there are no loot boxes in the game. Instead, Black Ops 4 is taking a page from Fortnite and its successful Battle Pass system. Players can buy Call of Duty Points with real money and spend them on “Special Orders,” which are, essentially, mini battle passes. There are two Special Orders available now – Bombero offers 10 tiers to work through, while Covert consists of 5 tiers. 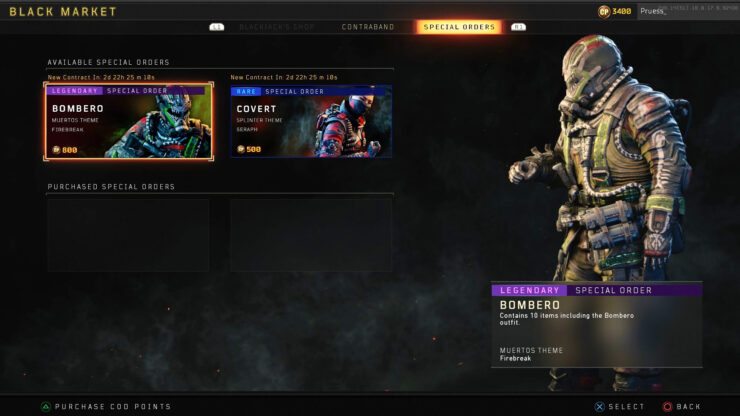 That’s right, you don’t get immediate access to the stuff you’re paying for. You pay for a Special Order and then still have to work to unlock items. As previously announced, players who don’t want to pay for Special Orders can still earn cosmetics by playing through free Seasonal Operations and Events. Currently, Operation First Strike and a Halloween event are available. Treyarch has also promised the ability to buy individual items without the battle pass setup is coming in November.

What are your thoughts on Black Ops 4's microtransactions? They don’t seem as bad as they could be, but, personally, if I’m going to pay extra for something, I just want my content without any extra work.