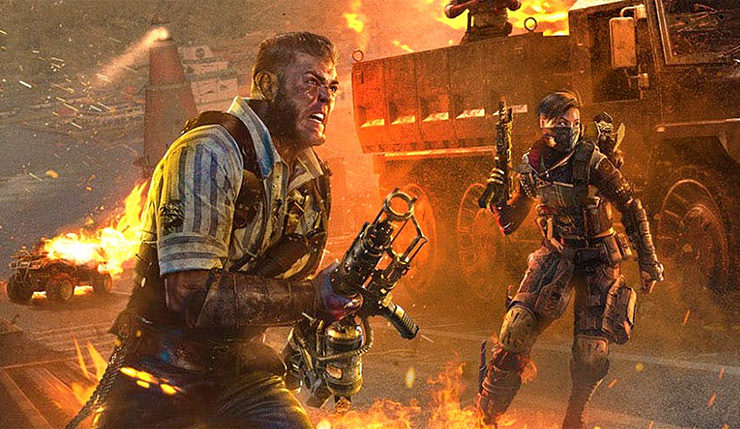 As we reported yesterday, the latest Call of Duty: Black Ops 4 update quietly added loot boxes to the game, and, needless to say, fans aren’t thrilled. The boxes, called Reserve Crates, don’t display odds, and include duplicates, weapons with special XP boosts, and Blackout battle royale characters. Some Redditors seized on that last one, as Black Ops 4 design director David Vonderhaar specifically said Blackout characters would only be locked behind missions and quests in a 2018 Game Informer interview. 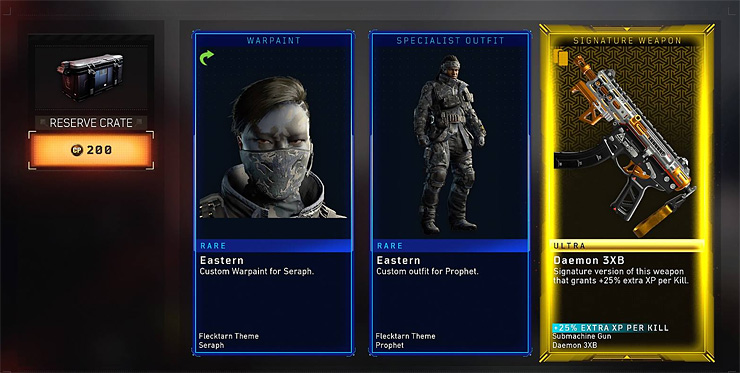 Well, surprisingly, Vonderhaar actually popped up on Reddit to refute allegations he knowingly lied about Blackout character unlocks. According to Vonderhaar, what he said was true at the time, but things change, and the development team at Treyarch has very little insight or control over the business decisions made by higher-ups at Activision Blizzard…

“At the time this interview was conducted, which was previous to shipping the game, that's precisely and exactly how [unlocking Blackout characters] worked. If I went back in time and re-did this interview, I'd have to answer it the same way I did then. Things change along the way...and not all of them are design decisions. [...]  I can tell you what we have done and what we plan on doing, but things change that I can’t predict or I didn't know about. Doubly true with the business side of things which have little insight into and even less control over.

The alternative (which I've considered a lot lately) is just never give interviews, nor answer question. Which is it? I answers the questions as best I can with the information I have at the time I am asked. If time passes and things have since changed...you could accuse me of not being clairvoyant, but a liar is someone who is purposefully trying to deceive you. That's just not the case.”

You have to feel for Vonderhaar – it’s pretty clear adding loot boxes to Black Ops 4 was a decision made well above his paygrade. And yet, he’s the one on the front lines, doing the interviews and responding to angry fans on Reddit, not the suits.

Call of Duty: Black Ops 4 is available now on PC, Xbox One, and PS4. The game’s latest big update, Operation Grand Heist, dropped on Tuesday – you can get details about it here.