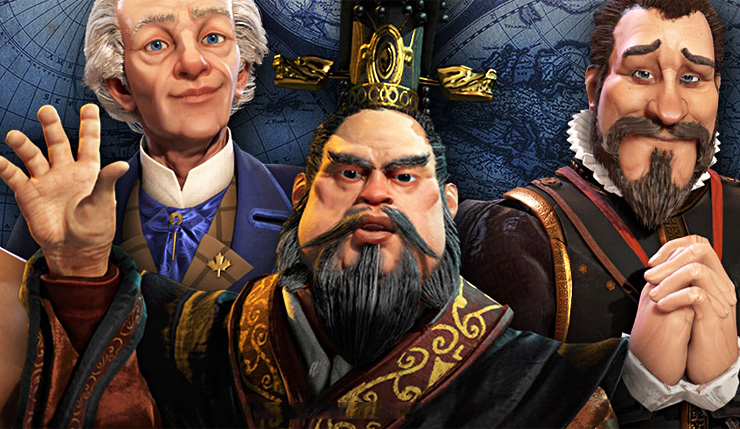 As we reported last week, Civilization VI’s New Frontier Pass may be drawing to a close, but the game is getting one more free update this season. Considering the fact Firaxis hasn’t said anything about future content or seasons, this may well be the last major update we can expect for the game. Thankfully, it’s a substantial one! The free Civilization VI April update not only includes new content like the long-demanded trebuchet, but rebalances 27 of the 50 civs available through the base game and DLC. You can get the lowdown on all the new content and civ buffs/nerfs, below.

In addition to the civs, a number of individual units and mechanics have been tweaked. If you need to know about every minor balance change and fix, you can check out the full unabridged patch notes here.

In other very important news, it isn’t mentioned in the patch notes, but Scout units now have a dedicated button allows you to pet their dog. Ah, but this move isn’t without controversy – there’s a unit skin that replaces the Scout’s dog with cats, and in a blatant case of bias, you can’t pet them. Personally, I have no dog in this dog and cat petting fight, as I’m more of a reptile guy. Tell me when there's a unit that can feed a tortoise a leaf of lettuce. 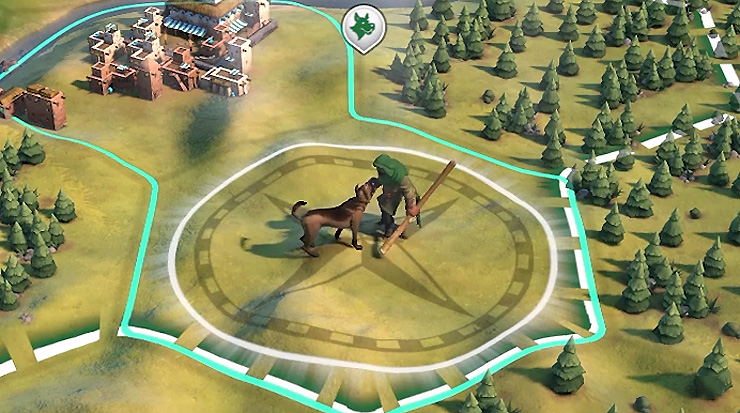 Civilization VI is available on PC, Xbox One, PS4, Switch, and iOS and Android tablets. The free April update can be downloaded right now.