If private conversations were to be eavesdropped, tech companies would have the highest database. Privacy seems to be the most important concern to users as well as these companies. However, the recent news figures it otherwise. Google has seeded an update to Chrome which is capable of hearing private computers taking place near the devices running the application. This not only invades the privacy rights of consumers but leaks away sensitive information for whatever purpose the company uses it. 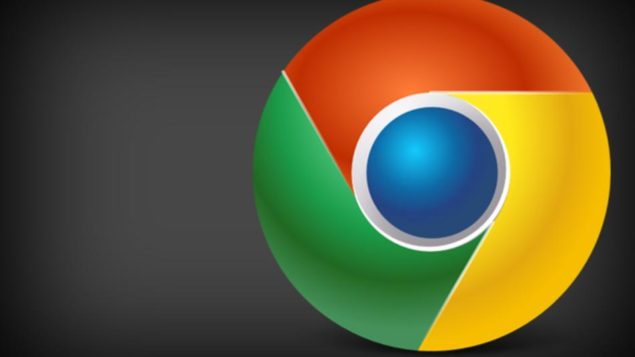 This was first found by an open source developer who claims that Chrome's update by Google has installed audio-snooping codes which has the potential to listen users via the built-in mic in their devices. This feature was initially designed for hotword detection like ''OK, Google'' on Google Chrome. However, it could be that Google might have opened other uses to the field.

The audio-snooping code is considerably known as the 'black box'. There have been instances that developers report about the triggering of mic without users intervening. Chrome's open and free distant cousin, Chromium has also received the same default update with an inclusion of the same module. Regarding the subject, the Pirate party founder stated:

“Without consent, Google’s code had downloaded a black box of code that – according to itself – had turned on the microphone and was actively listening to your room. Which means that your computer had been stealth configured to send what was being said in your room to somebody else, to a private company in another country, without your consent or knowledge, an audio transmission triggered by … an unknown and unverifiable set of conditions.”

With the world becoming a series of connected devices, the black box module has moved to various devices that users use at home and office. henceforth, chances of your conversations getting leaked for other purposes is highly likely. To avoid turning your Chrome running device in to a secret agent, you should go for the opt out option. However, Falkvinge stated that a hardware button is required to turn of webcam and mic within a device.

Google's spokesperson says that the company has no intention to listen to conversations. The feature is available for users who opt in to use their device with voice based commands. This is it for now, guys. We will keep you updated on this for more news.