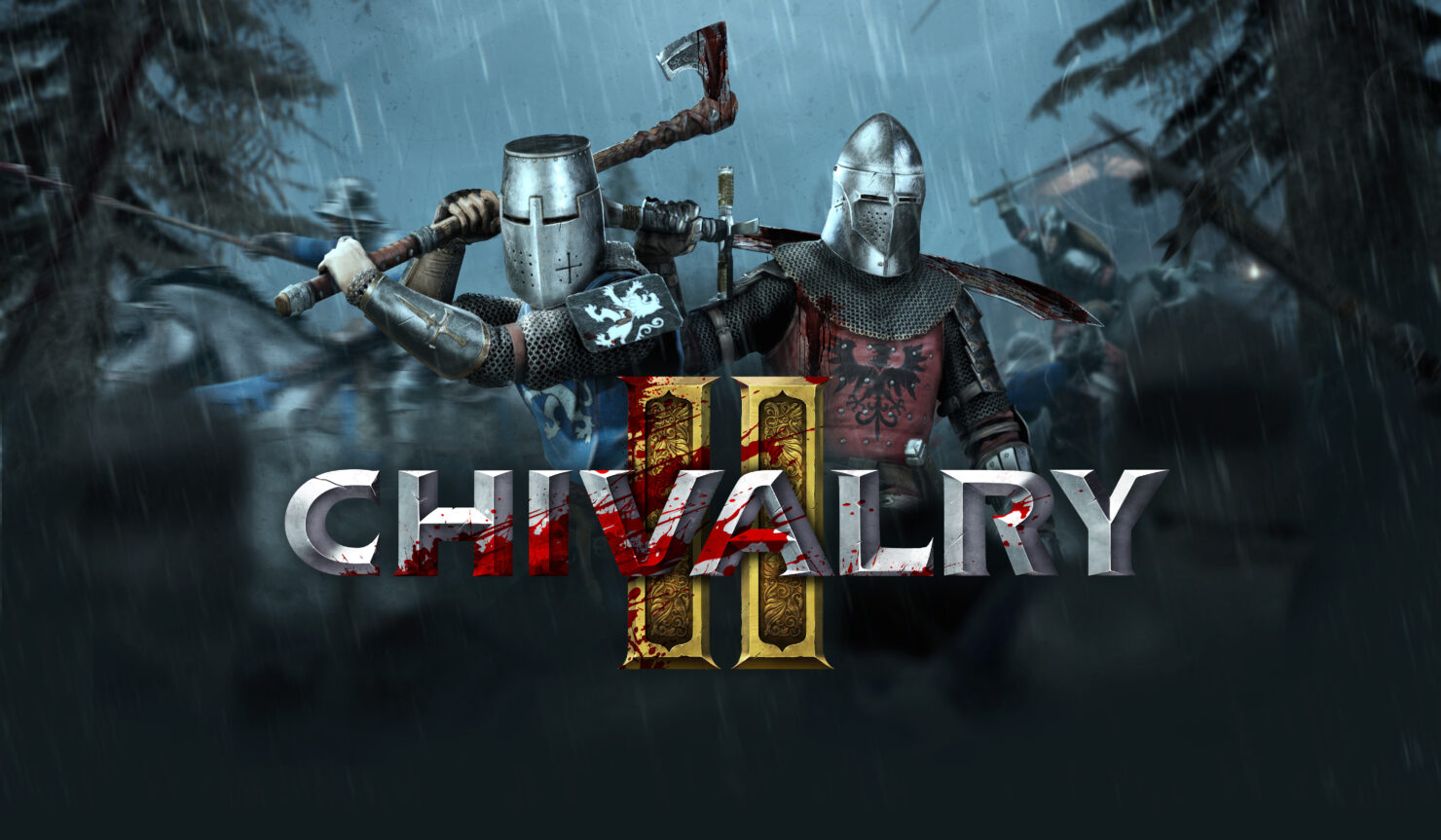 Tripwire Interactive brought us out for an afternoon of murderous mayhem: both with giant swords and giant teeth. For the first hands-on demos of Chivalry II, we were given a brief rundown of what's new then set off for some 5v5 multiplayer mayhem; we also later got to chat with the developers at length.

Chivalry II, still developed by Torn Banner Studios, marks the first game that Tripwire Interactive will be releasing as part of its new publishing division: Tripwire Presents. Steve Piggot, creative director on Torn Banners' multiplayer first person slasher, offered a brief rundown on the lore and story to Chivalry II. It's been twenty years since the death of the king and King Argon the Second is rising to power. From what little info was given, Torn Banner Studios isn't looking to make their sword fighting true to history, but instead infuse the mythos of the time period along with humor to lighten the mood of someone's head being carved clean off. And yes, Monty Python was namedropped as inspiration.

Steve Piggot addressed some of the criticism of the first Chivalry that they felt was well deserved. The title had "great potential" but was lacking in the movement and animations. What might have looked good for the player typically wound up looking janky for the opponents. Because of that, Torn Banner Studios went back to the drawing board and came up with some under-the-hood improvements that help set a solid foundation for the more mechanical changes.

Chivalry II wants to be a chaotic game about medieval warfare, not a sword fighting simulation. To survive the chaos on the battlefield, the developers are aiming for precision and creativity along with tight controls. WASD still controls your feet while all of the handiwork is done solely with the mouse. Space bar is your jump/dodge and yes, Chivalry II still has dedicated buttons for battle cries and taunts. The camera can also get moved into either third- or first-person, although I played all of my matches purely in the first-person perspective.

To achieve this, Chivalry II features a great number of additional moves and tools to work into the melee combat. New jabs can interrupt an opponent's heavy swing, dodges can be performed in any direction, and parries can shift the ever-changing dance of death in your favor. Weight remains to be an integral part of the Chivalry experience. Heavier strikes like overhead axe swings or horizontal longsword swipes have a real impact to them and can shatter an opponent's light shield in just a few consecutive hits. As much as I tried, I couldn't even achieve the 'spin-to-win' that the first Chivalry was known for, even at the highest mouse DPI the demo could go. Torn Banner seems to have addressed this common concern, although dragging (where one turns into their strikes for stronger momentum) remains as a core tenet of the combat.

Each attack from the original Chivalry feels like there are new tools to counter it. Facing an opponent that blocks too much? Give them a swift kick to gain the advantage and follow it up with a free hit. Got swept off your feet and the enemy is about to finish you off with a heavy swing? Roll your way out of the knockdown and cut the enemy off at the knees.

There were five class archetypes to choose from and different subclasses within that appeared to have unique specializations that leveled up with persistent progression. Most of my matches were spent as the archer type with the heavy crossbow. For a game that touts itself on the unique melee combat, it felt like a bit of a copout to use a ranged weapon but it was too satisfying to put down. The range on the crossbow was laughably short and subject to a heavy velocity drop (understandable, given the medieval tech at play) but some of my best shots came from aiming high above the battlefield and arcing a shot into an enemy knight as they were climbing up a hill. When you have the enemy team shouting out polite obscenities moments after pulling the trigger, you know you're doing something right.

Given that this was a smaller venue, we were only able to engage in 10-player matches across a pair of maps. This was just enough to get accustomed to the combat and maybe face off against two, maybe three opponents at a single time in battle. The full game will feature up to 64-players at a time, so what I got to see was just a slice of the hectic chaos on the battlefield.

Chivalry II is more mechanically complex than the original but the changes and additions that Torn Banner Studios put forth all feel like a natural evolution of the combat. I have no doubt that the newest Chivalry release will remain a title that will be just as fun to play drunk as sober (and perhaps even more so, given how active some of these streamers can be). Even with a new story campaign to play through, Chivalry II already looks to be one of those games you hop into for a few matches when you want to blow off some stress after work. If you want to enjoy the campaign of Chivalry II, that's a great addition too, but my focus will be purely on the multiplayer and getting some notches on my crossbow.

Chivalry II will release on the Epic Games store sometime in 2020. There will be a gameplay demo available at PAX East at the end of the month, followed by a Closed Alpha test in March 2020.