China Weighing a Takeover Bid From an American Semiconductor – is it Payback Time for the Recent U.S. Scuttling of Chinese Takeovers? 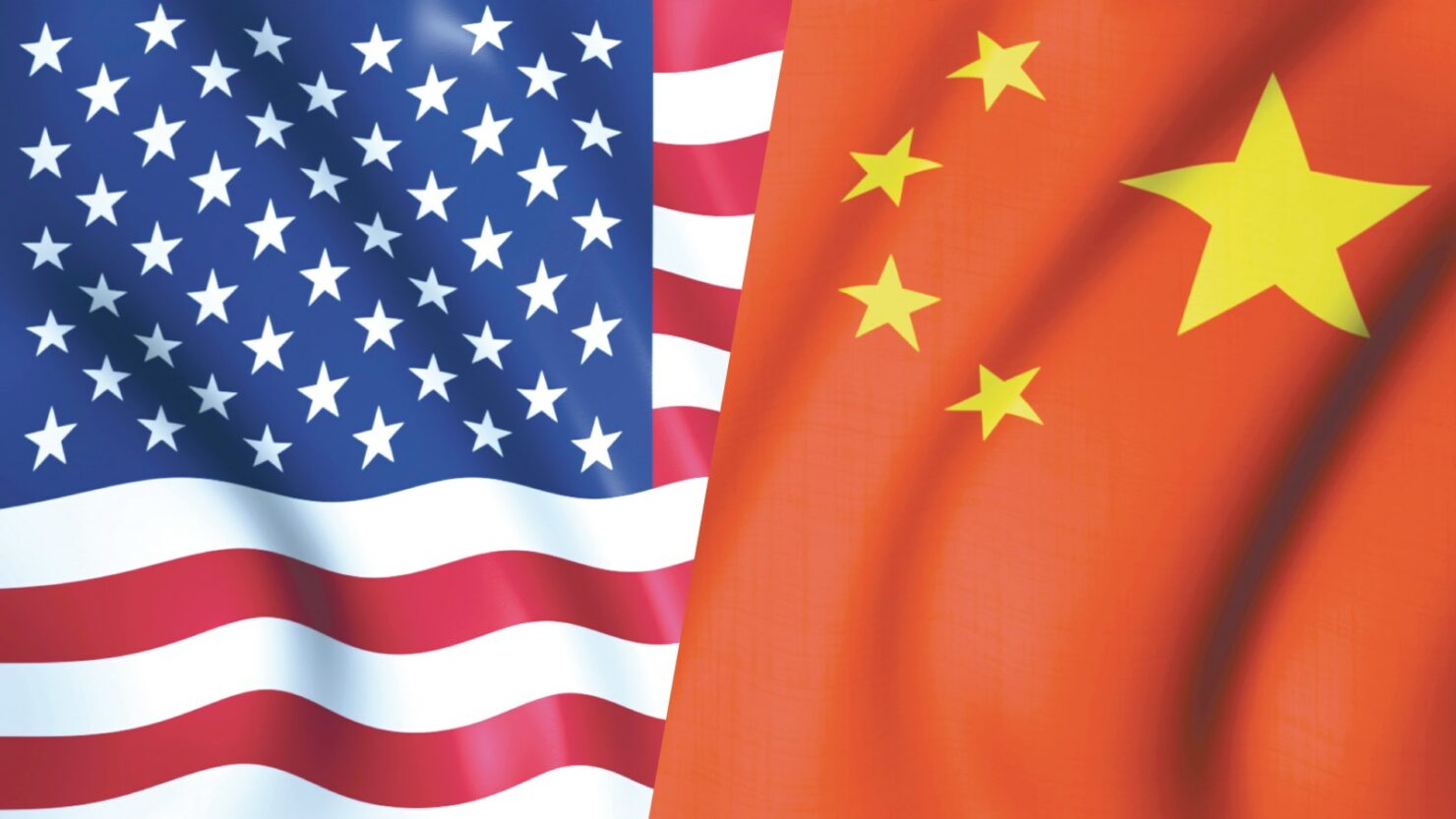 China’s antitrust regulator is scrutinizing the attempt by Diode Inc. (NASDAQ:DIOD) – an American manufacturer and supplier of discrete, logic, analog and mixed-signal semiconductors – to acquire the Taiwan-based Lite-On Semiconductor Corp. (TPE:5305) along with its Shanghai-based affiliate, On-Bright Electronics Inc. (TPE:4947). According to Bloomberg, the scrutiny was necessitated by fears in China that the $428 million deal would deliver the Chinese affiliate of Lite-On into American hands and compromise national interests.

As a reference, Diode Inc. has a market capitalization of $2.33 Billion and a trailing twelve-month income of $138.3 million. On the other hand, On-Bright – the Chinese maker of chipsets for power management that’s listed in Taipei – has a market cap of NT$9.88 billion ($324 million).

The Texas-based Diode Inc. had launched its bid in August for Lite-On Semiconductor which, as per regulatory filings, holds almost a third of the Chinese Bright-On firm. The deal was expected to conclude by April 2020. Moreover, a Lite-On Semiconductor representative informed Bloomberg that Diode had filed for an antitrust review by Chinese authorities in mid-September.

This development marks the growing suspicion that American M&A activities presently garner in China. The State Administration for Market Regulation in China seems to be receptive to the cautionary note emanating from multiple industry organizations regarding this acquisition. Consequently, the regulator may call for the exclusion of the Chinese affiliate from this deal.

The Chinese regulator may also be using this deal to retaliate against U.S. authorities that have scuttled a number of China-led acquisitions of American companies in the recent past on national security grounds. As a case in point, the Tsinghua Unigroup – a Chinese state-controlled technology group – was forced to abandon in 2016 its $3.8 billion bid for Western Digital Corp. (NASDAQ:WDC) – a data storage company – in the wake of increased scrutiny from the US intergovernmental body CFIUS, which reviews foreign investments for national security concerns.

It is important to note that the Tsinghua Group is an important recipient of Chinese state backing. Recently, in order to bolster its semiconductor sector and reduce the industry’s overall reliance on components and technology sourced from the U.S., China formalized the launch of a $28.9 billion (204 billion yuan) state-backed fund (read our extensive coverage here). One of the targets of this fund is the Tsinghua Group. Other funding recipients include the telecommunication giants Huawei Technologies Co. and ZTE Corp. (SHE:000063).

According to insiders, the unfavorable view from an influential industry association of Chinese smartphone suppliers has played a key role in enhancing the Chinese regulator’s reticence in approving Diode’s takeover bid. Interestingly, it was the same association that had played an important role in scuttling Qualcomm’s (NASDAQ:QCOM) $44 billion bid for the Chinese NXP Semiconductors last year. At the time, Qualcomm was forced to abandon its bid when China’s State Administration for Market Regulation (SAMR), the antitrust regulator reviewing the deal, refused to approve the acquisition.

Since 2018, the U.S. and China have each imposed multiple layers of tariffs that affect bilateral trade worth billions of dollars, battering financial markets and roiling the global business and consumer sentiments in the process.

In early October, the U.S. Commerce Department placed the security bureau for the Xinjiang province, 19 subordinate government agencies and 8 Chinese companies on the so-called ‘Entities List’. The blacklisted companies included surveillance equipment manufacturers – Hikvision (SHE:002415) and Dahua (SHE:002236) – as well as developers of facial and voice recognition technology – Megvii and IFlytek (SHE:002230). Crucially, China’s AI giant, SenseTime, was also blacklisted. The placement in the Entities List obligates U.S. companies to seek a prior approval from the U.S. administration before transacting with the blacklisted companies, particularly, when it comes to the sale of semiconductor chips and other sensitive components.

Earlier in June, the Commerce Department had added the Chinese tech behemoth Huawei to the Entities List over national security concerns and for violating U.S. sanctions on Iran. Thereafter, in August, the Trump administration had barred the use of federal grants for the purchase of telecommunications equipment from five Chinese entities including Huawei.