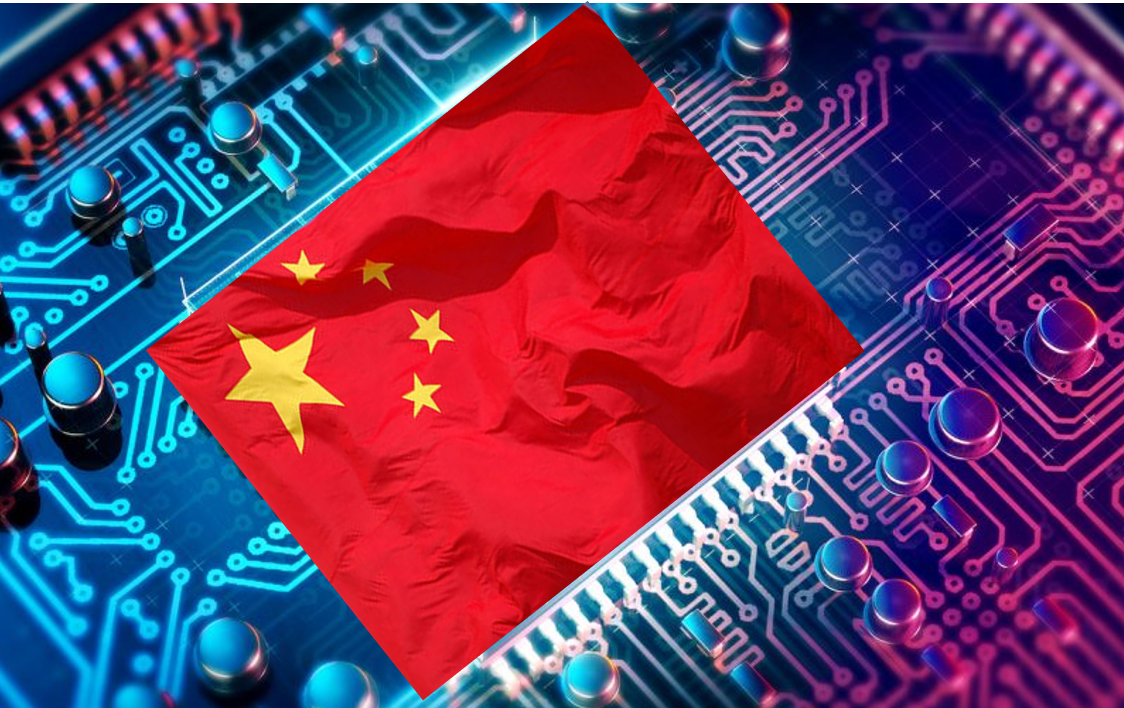 In order to bolster its semiconductor sector and reduce the industry’s overall reliance on components and technology sourced from the U.S., China has formalized the launch of a $28.9 billion (204 billion yuan) state-backed fund.

According to the registration information posted on China’s National Enterprise Credit Information Publicity System, the capital has been raised by China Integrated Circuit Industry Investment Fund Co. (IC Fund) primarily from Chinese state organizations. China’s Ministry of Finance has injected 22.5 billion yuan while the investment arm of China Development Bank (HKG:1062) has provided 22 billion yuan in funding. The residual funding came from local governments and state-owned enterprises including China Tobacco (HKG:6055), as per the registration information. This capital is intended to drive IC Fund’s second investment vehicle which, as was the case with the first iteration, will be used to invest in multiple sectors ranging from processor design and manufacturing to chip testing and packaging. The fund is intended to support industry leaders, such as the telecommunication giants Huawei Technologies Co. and ZTE Corp. (SHE:000063), as well as major tech players, such as the Tsinghua Group. Incidentally, the first fund – comprising of about 140 billion yuan and created in 2014 – had invested in over 20 listed entities that also included ZTE along with other tech giants, for instance, the contract chipmaker Semiconductor Manufacturing International Corp (HKG:0981).

China is the world’s biggest chip importer and Beijing has been trying to reduce the country’s reliance on semiconductor imports, worth about $200 billion annually, due to fears that such dependence undermines China’s national security and hampers the development of a thriving home-grown technology sector. Consequently, this long-awaited 204 billion yuan fund will fuel Beijing’s efforts to forge a domestic semiconductor supply chain in its entirety.

Of course, the timing of the formation of a new IC Fund is critical given the escalating U.S. – China trade war. In early October, the U.S. Commerce Department placed the security bureau for the Xinjiang province, 19 subordinate government agencies and 8 Chinese companies on the so-called ‘Entities List’. The blacklisted companies included surveillance equipment manufacturers – Hikvision (SHE:002415) and Dahua (SHE:002236) – as well as developers of facial and voice recognition technology – Megvii and IFlytek (SHE:002230). Crucially, China’s AI giant, SenseTime, was also blacklisted (read our previous coverage here for additional context). The placement in the Entities List obligates U.S. companies to seek a prior approval from the U.S. administration before transacting with the blacklisted companies, particularly, when it comes to the sale of semiconductor chips and other sensitive components. Although human rights concerns were used by U.S. officials to justify this sweeping move, China interpreted this step as yet another salvo in the ongoing trade war. Earlier in June, the Commerce Department had added the Chinese tech behemoth Huawei to the Entities List over national security concerns and for violating U.S. sanctions on Iran. Thereafter, in August, the Trump administration had barred the use of federal grants for the purchase of telecommunications equipment from five Chinese entities including Huawei. Moreover, both sides continue to impose retaliatory tariffs on each other’s imports even as talks for the resolution of this trade war continue.

In this grave situation, therefore, Beijing’s effort to reduce its reliance on American chips has become a matter of great urgency for the country. Accordingly, the Asian giant seems to be deploying its considerable resources to defy the U.S. even as it continues to bleed from Trump administration’s punitive actions.