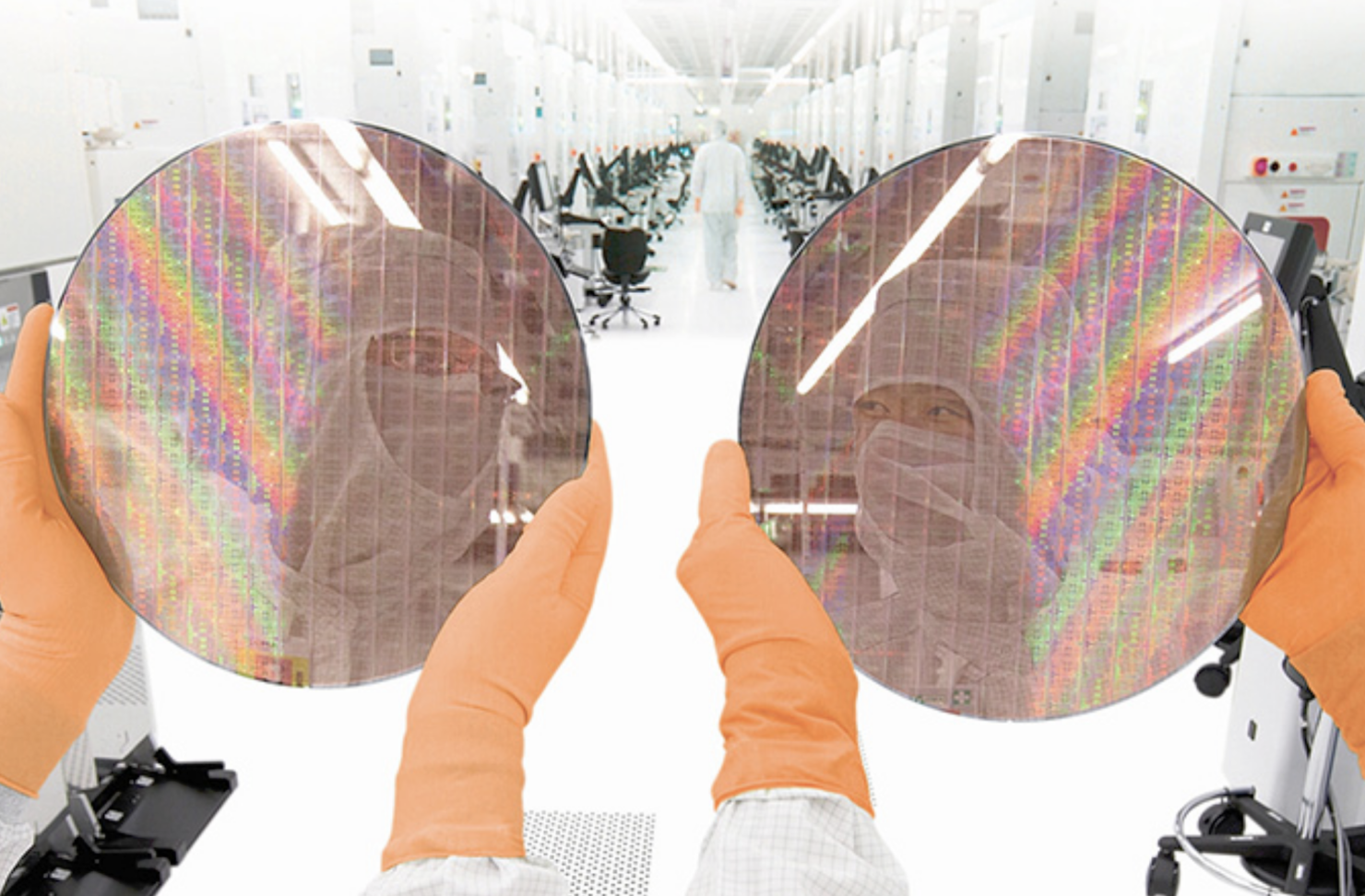 A silicon wafer so clean you can see your face in it.

Chinese firm Jiangsu Nata Opto-electronic Material announced earlier today that its photoresist material used for manufacturing semiconductors has been successfully tested by the firm's clients. This test marks the first time that a Chiese firm has been able to pass these tests, with the country's industry previously being reliant on imports of this material to fulfill their needs.

The test marks another step forward for China's ability to manufacture semiconductors domestically - a campaign that picked up the face following American sanctions on Huawei Technology Co. Ltd earlier this year depriving it of accessing chips manufactured on the latest and leading-edge process nodes of the Taiwan Semiconductor Manufacturing Company (TSMC).

The development is expected to reduce Chinese reliance on American and Japanese companies which currently dominate the market for this material. A photoresist is used during the chip fabrication process to 'block' the light that prints circuits on a pre-prepared silicon wafer in the part of the manufacturing process termed as Front-end-of-line (FEOL) processing. This part is used to refer to the process of creating transistors on the silicon wafer, with these billions of transistors on a single chip forming the backbone of modern computing.

By blocking this light, the photoresist makes sure that the oxide that has been deposited on the silicon prior to the photoresist removal and the preceding etching process remains in the places necessary for the circuits. The material is also responsible for directly producing the patterns that are responsible for creating a modern chip, and it is at this front that not all photoresists are created equal.

Some materials can work with light wavelengths as small as 365 nm but fail to produce the desired results once the wavelength decreases. Light is used to print semiconductors and the ability of a photoresist to work with the light source at hand is crucial for the integrity of the manufacturing process. 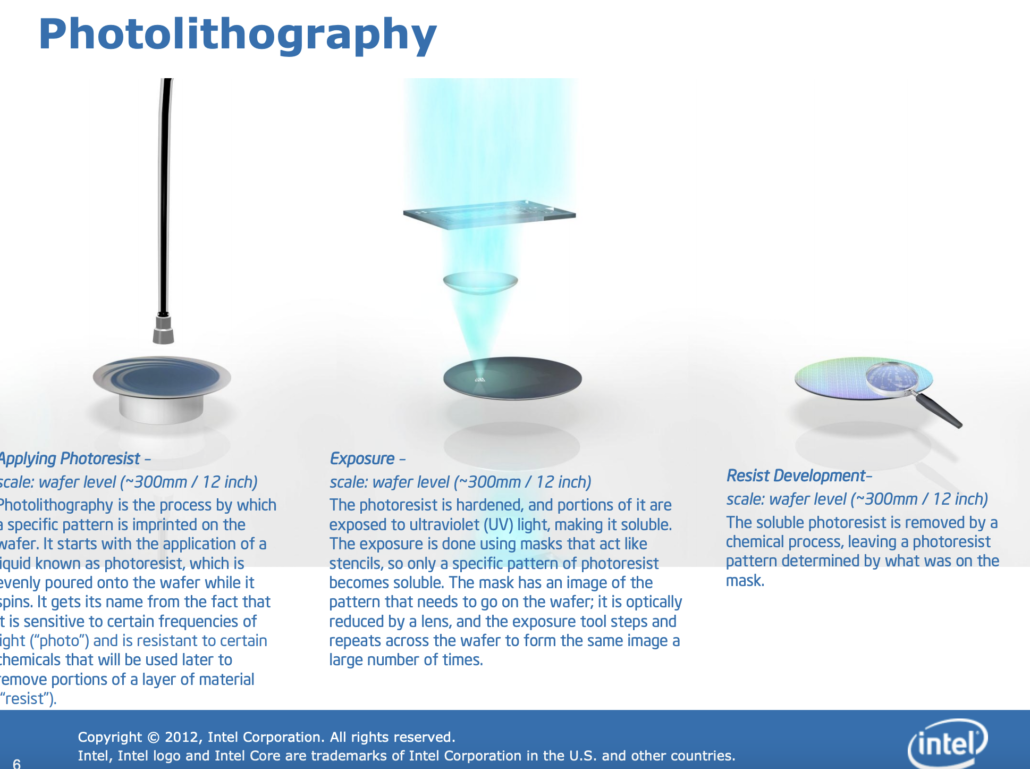 Nata Opto's customers have tested the company ArgonFlouride (ArF) photoresist material with memory chips with 50-nanometer feature sizes. Naturally, this achievement is a big win for China's homegrown chip industry since it marks the first time that a local manufacturer's product has been validated. However, once the place of ArF in the photoresist hierarchy is understood, it's clear that despite this achievement, the country will still be dependant on imported photoresist materials when it comes to leading-edge chip fabrication.

The lowest wavelength of light that ArF photoresists can work with is 193nm generated via an ArF Excimer laser, beyond which a different material such as F2 (fluoride dimer Excimer laser with 153nm wavelength) needs to be used. The lowest pitch (density) a single-patterning ArF Excimer can create is 50nm. And while TSMC has used this laser to create products as small as 10nm, the fab has managed to achieve this only through quadrupling the patterning involved. In other words, beyond TSMC's 10nm (equal in complexity to Intel Corporation's 14nm) the use of ArF photoresists is not impossible, but not feasible for keeping up with the latest manufacturing processes. .

Right now, TSMC's leading the pack with its 5nm chip fabrication process which uses Extreme Ultraviolet (EUV) lithography for printing the tiny circuits responsible for generating computing power. An EUV machine for instance uses a material such as Tin for generating a 13.5mm wavelength of light, as it greatly increases the complexity of manufacturing chips. Apart from TSMC, only Samsung Electronics' foundry arm Samsung Foundry and Intel Corporation are capable of using these machines, which require significant capital and time investments for successful operation.