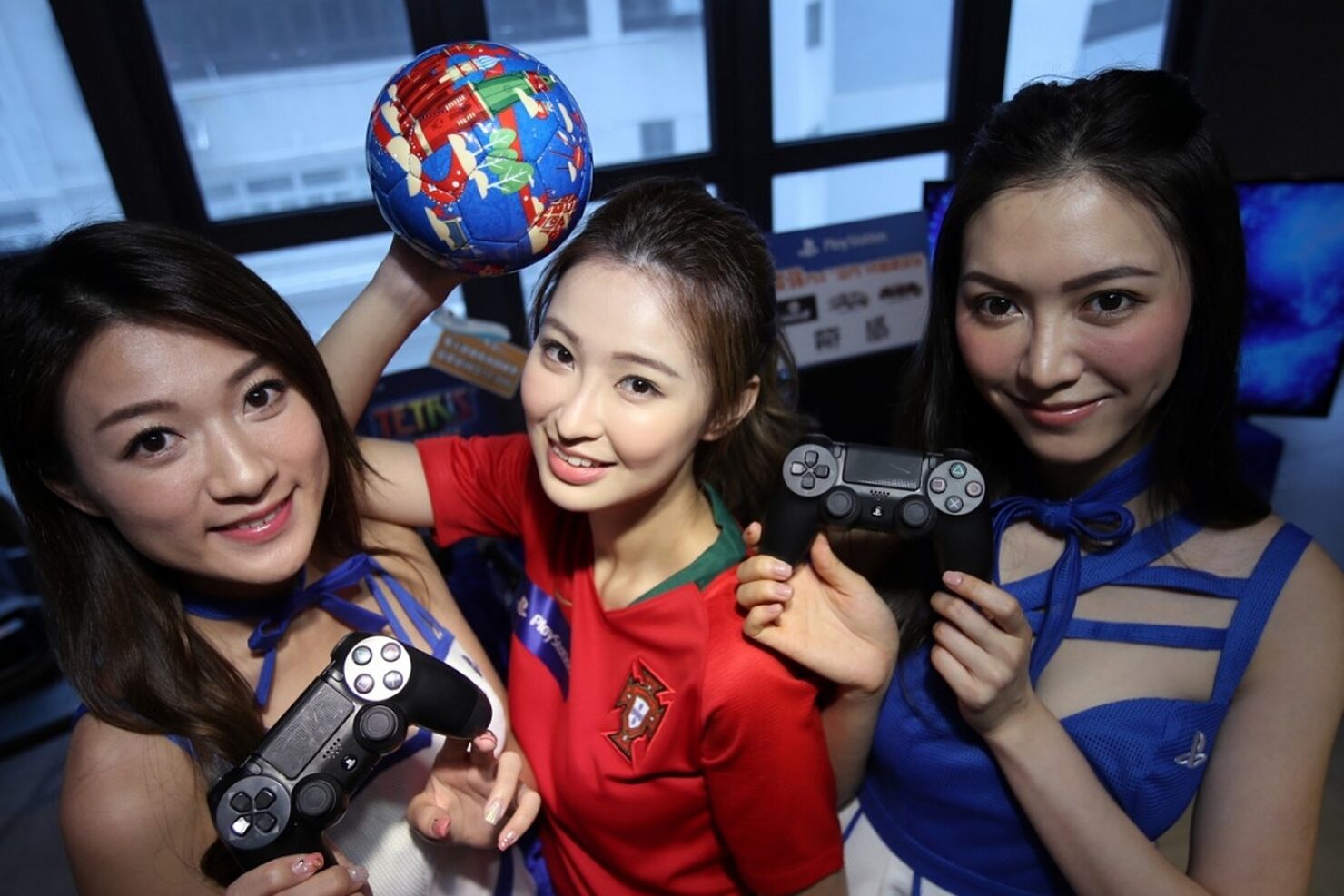 China has just imposed a 'curfew', among other measures, to 'prevent minors from indulging too much in online games'. A spokesperson for the government's General Administration of Press and Publication released a brief comment to the Xinhua News Agency highlighting the need to provide a 'clear internet space' and 'protecting the physical and mental health of minors'. CNN shared the following quote:

(This notice) has emphasized on the responsibility of the corporations, and has executed the government's duty to supervise the problem.

Minors, that is to say any gamers aged under eighteen, will be banned from playing at all between 10 PM and 8 AM. During the day, they'll be allowed an hour and a half of playtime, while holidays and weekends will see that limit doubled to three hours of playtime.

There are other limitations now in play for underage gamers. They'll be able to transfer only up to $29 (in local currency) per month until age sixteen; at that point, and until age eighteen, the limit is set to increase to $57 (again, in local currency). Additionally, the Government of China is going to set up a real name registration system with the goal to force companies to verify the ages of individual gamers with the help of a national database. This will be done to ensure underage gamers cannot circumvent the aforementioned limitations by using the details of their parents when creating an online account for games.

This new policy comes a few months after the World Health Organization officially added a 'Gaming Disorder' to the eleventh revision of the International Classification of Diseases (ICD-11). Gaming disorder is defined in the following way:

[...] impaired control over gaming, increasing priority given to gaming over other activities to the extent that gaming takes precedence over other interests and daily activities, and continuation or escalation of gaming despite the occurrence of negative consequences.

Meanwhile, the first clinic for gaming and Internet addicts in the United Kingdom was opened by the National Health Service last month.