China Is Getting 70,000 New Electric Taxis To Replace Old Gasoline Ones 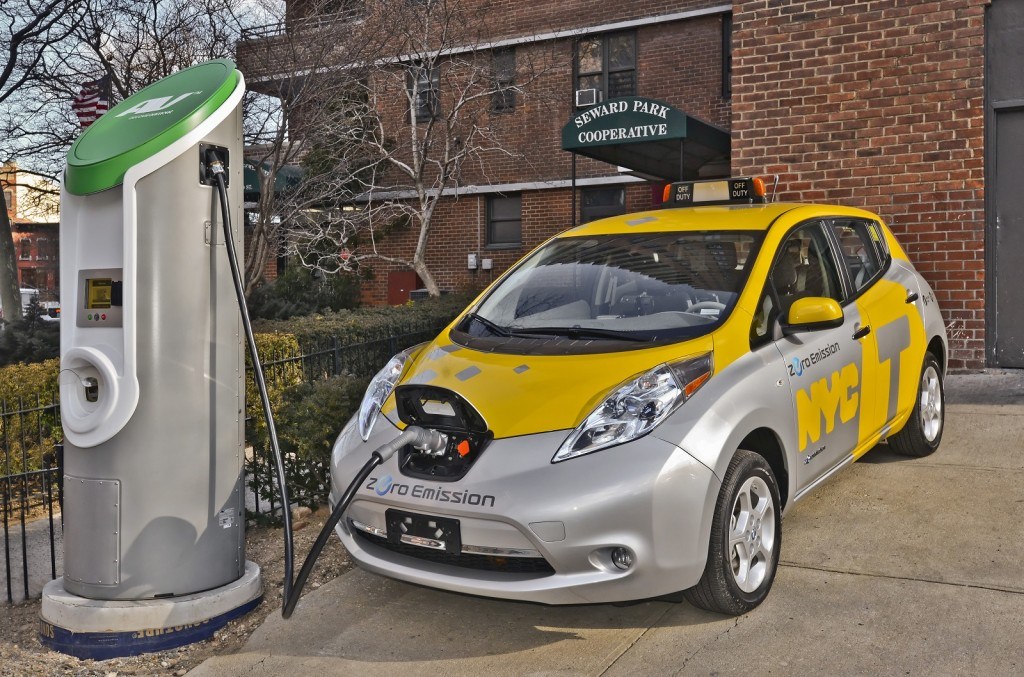 China is taking a lot of steps to ensure that it rids itself of the serious pollution problem that is prevalent in the country right now. While the problem may not be as pervasive in all cities it is quite apparent and severe in the country’s massive capital, Beijing. The city is home to one of the most important taxi fleets in the world which has around 70,000 taxis under its portfolio. But the problem is that these taxis are mostly using normal combustion engines which cause pollution.

Looking at things from a long-term perspective

This all may change very soon as Beijing may be getting an upgrade in this department. Under a new program to curb air pollution, which will start this year, all those taxis in Beijing will be going electric. A recent report by the National Business Daily says that the transition from normal to electric engines will cover all new taxis that are registered in the region.

“All newly added or replaced taxis in the city of Beijing will be converted from gasoline to electricity, according to a draft work program on air pollution control for Beijing, Tianjin, Hebei, and surrounding areas in 2017,” the report reads.

This isn’t the first time a Chinese city has made a move towards electric taxis. Previously, Taiyuan and Shenzhen both had announced similar policies for their taxi fleets. But this one is important because of the number of people living in Beijing is more than twice that of Shenzhen and around four times that of Taiyuan.

Now you might be wondering what the cost of this project will be, the change obviously won’t come cheap. The total cost of this going green campaign is expected to be around 9 billion Yuan (USD 1.3 billion). But in the long run it will be worth it, both in terms of minimization of pollution for the city and lowering of expenses for the taxi companies.

The government also needs to step in a bit

One thing that might help this initiative and one that Chairman of Geely’s ride-hailing partner Caocao hopes would come is government help. The help would not be direct funding but in the form of government subsidies, if the government does provide subsidies to the taxi companies then it would greatly benefit them and the city too. Another thing that the government could do is to speed up the construction of charging facilities around the city and eventually the country so that more of these cars could be introduced and ease of access to chargers is given to drivers.

The country is really serious in getting heaps of electric cars replacing the current combustion engine cars on roads. This can be seen by the fact that they have relaxed restrictions on car manufacturing and also new orders like the one mentioned in this article do show that the Chinese are really concerned about their surroundings and are willing to take steps to change the depreciating surroundings quickly.

According to Electrek the nation is currently the biggest electric vehicle market with a whopping 600,000 electric cars in total – this is more than the US and European markets combined, this number is soon going to be increased by 70,000. We will keep you updated on this new mandate, till then let us know your thoughts in the comments below.