China and the U.S. Gear up to Ink a Truce on Wednesday – Trump and Xi Besties Again? 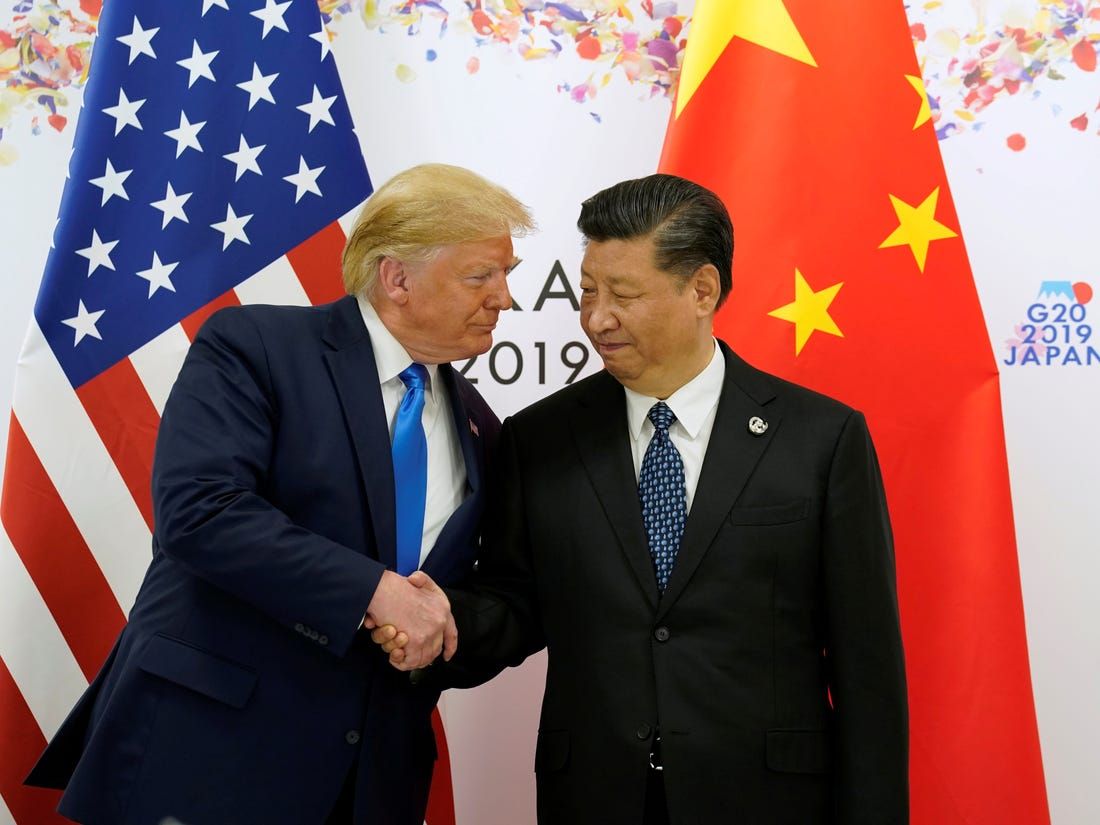 A lasting truce in the 18-month long U.S. – China trade war appears imminent following reports of a Chinese pledge to purchase billions of dollars’ worth of additional manufactured goods, agricultural products, energy supplies, and services from the U.S. over the next two years. The prospects for such a détente have been further brightened by the U.S. Treasury’s step to revoke China’s “currency manipulator” designation on Monday.

According to the information gathered by Reuters through its sources, the terms of a phase one trade deal – expected to be signed in Washington on Wednesday – will include Chinese commitments to procure additional U.S. energy supplies worth at least $50 billion and to enhance its purchases of American services by about $35 billion over the coming two-year period.

Additionally, the phase one agreement stipulates that China increase its purchase of agricultural products from the U.S. by $16 billion per year for the next two years – bringing the quantum of overall increase to $32 billion at the end of the two-year period. Interestingly, this increase in agricultural goods procurement will be determined on the basis of the 2017 benchmark Chinese agricultural purchases of $24 billion. This, in turn, means that China should be procuring U.S. agricultural goods worth a whopping $56 billion at the end of the stipulated two-year period. If China follows through on its commitments, this step will serve as a substantial boon for U.S. farmers – a major political constituency for President Trump that suffered disproportionately during the 18-month long trade war.

As far as manufactured U.S. goods are concerned, the Trump administration expects China to purchase an additional $80 billion worth of vehicles and automobile parts, aircraft, agricultural machinery, medical devices and semiconductors, as per the sources quoted by Reuters.

The staggering nature of these Chinese commitments, expected to be announced at a dedicated event on Wednesday, have led some analysts to question the fidelity of the Asian giant in adhering to its pledges. This is particularly troubling given that the phase one deal does not address some of the structural barriers, such as skewed procurement rules, subsidies to Chinese state-owned firms etc., that have hampered U.S. exports to China for decades.

Moreover, by relying so heavily on the U.S., China would risk exposing itself to supply and price shocks which, in turn, appears counterintuitive given China’s stated goals of decoupling from the West.

Furthermore, a relatively lax enforcement mechanism has also served to enhance skepticism among analysts. As per the details of the deal, potential grievances can be escalated up to the offices of the Chinese Vice Premier Liu He and U.S. Trade Representative Robert Lighthizer. In the event of a Chinese non-compliance and the attendant failure to amicably resolve that grievance, the U.S. retains the right to reimpose tariffs on Chinese goods proportional to the alleged economic damage. However, the deal does not prevent China from imposing retaliatory tariffs, thereby, reviving the-now dormant trade war. 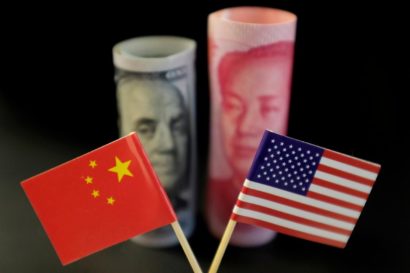 Nonetheless, in an encouraging development, the U.S. Treasury stated in its latest currency report on Monday that China has made “enforceable commitments to refrain from competitive devaluation” and has further agreed to publish relevant data on exchange rates and external balances. The report noted that the Chinese yuan had depreciated as far as 7.18 against the U.S. dollar in early September but that it rebounded in October and is currently trading around the 6.93 per U.S. dollar level. Consequently, the U.S. Treasury has revoked its August 2019 “currency manipulator” designation for China. This development serves as a crucial barometer regarding how far the sentiment has improved between the two leading economies of the world.

This apparent subsiding of structural rigidity in the U.S.-China relationship did not prevent Chuck Schumer , the U.S. Senate Democratic leader and a Trump critic, from lambasting the administration:

“China is a currency manipulator - that is a fact,” Schumer said in a statement. “Unfortunately, President Trump would rather cave to President Xi (Jinping) than stay tough on China.”