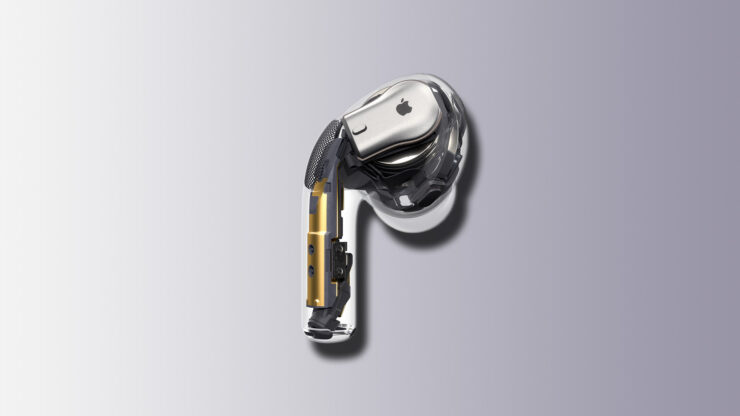 During Christmas, receiving a healthy number of gifts is the norm, and during the holiday season, there are numerous items that your loved ones will want, but there’s always a bit of caution that needs to be exercised when deciding what gift will be suitable for a specific age group. For example, a pair of AirPods isn’t meant for someone as young as a seven-year-old and his mother found out the hard way when the child accidentally swallowed an AirPod and had to be rushed to the hospital immediately.

Kiara Stroud informed Channel 2’s Tyisha Fernandes that her son had accidentally swallowed an AirPod and had to be rushed to the emergency room.

“We actually saw it because it has metal in it, so we could see it in the X-ray and I’m like, ‘This boy really swallowed his AirPod!’”

Later on, Stroud showed Fernandes an X-ray, revealing that the AirPod was still in her son’s stomach, present just below the rib cage.

“She was like, ‘An AirPod? You know, it’s really unique. I never really heard of this,’ and I’m like, ‘Yeah, it’s a wireless headset,’ and she was just amazed. I've never seen anything like it.”

A 7 y/o boy got some AirPods for Christmas & a couple days later - he accidentally swallowed one! It’s still in his stomach now bc doctors said it’s best to let it come out on its own. You’ll only see this family’s exclusive story on Ch2 Action News. Tune in at 4 & 5pm pic.twitter.com/5n0FR6Kwoz

Thankfully, the severity of the incident was minimal, as Stroud’s seven-year-old son is expected to make a speedy recovery, with doctors telling her that the AirPod will pass out of the boy’s system eventually. Unfortunately, the latest episode may not have had the most positive effect on the child.

Stroud later told Fernandes that at least until her son comes of age, she will continue to gift him larger-sized headphones. She also wants to convey a message to other parents, possibly implying that it’s not a good idea to gift your children items of a smaller size, otherwise, they might end up getting ingested.