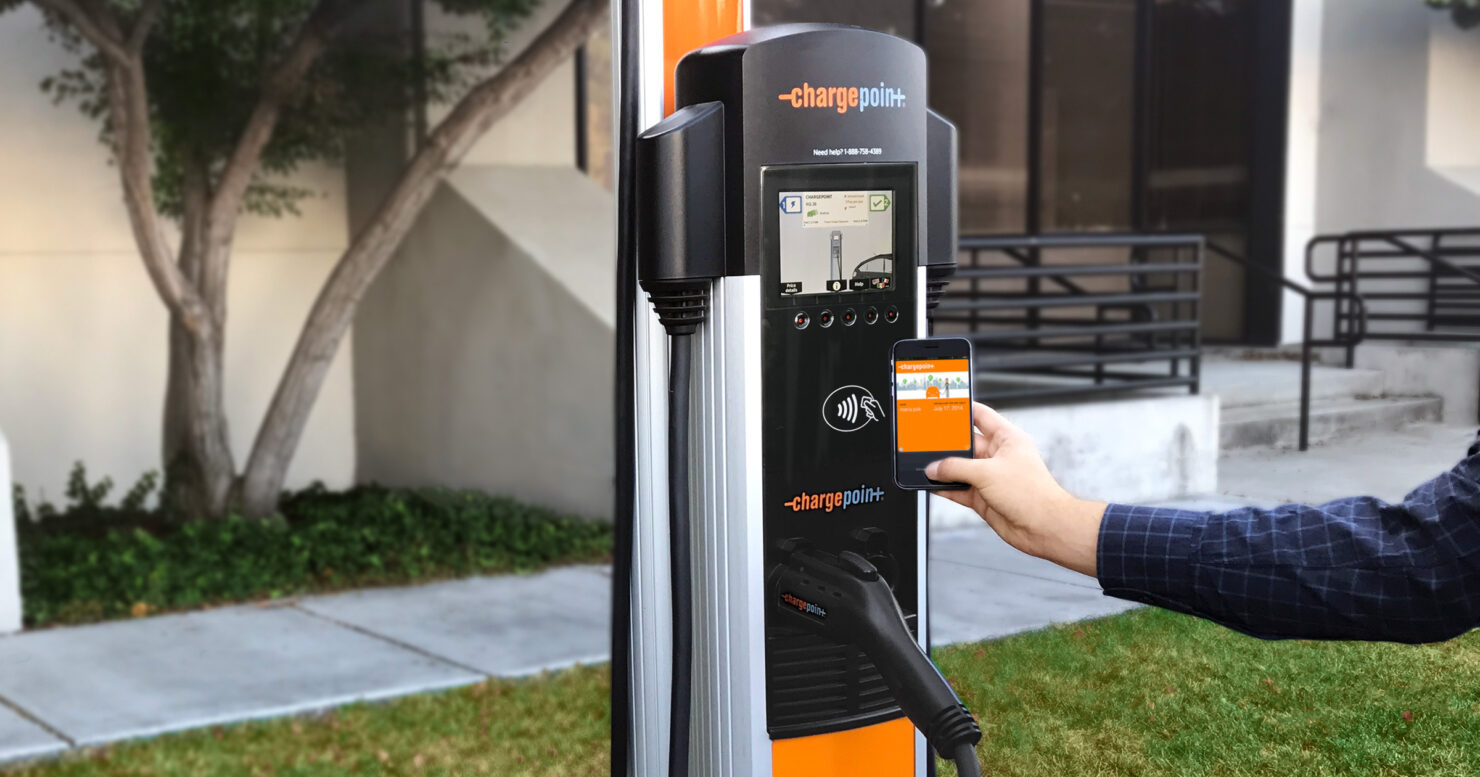 ChargePoint, the operator of the world’s largest network of independently owned EV charging stations, has now cleared the final hurdle for its shares to start trading on the stock exchange.

Bear in mind that Switchback Energy Acquisition Corp. (NYSE:SBE) was forced to postpone the special meeting of its shareholders on the 11th of February after having failed to garner the required quorum for the meeting. Thereafter, the SPAC rescheduled the shareholders’ session to the 25th of February. Accordingly, the pertinent meeting was convened a short while back in which the SPAC’s shareholders approved the business combination proposal, paving the way for the shares of the combined company to start trading on the New York Stock Exchange under the symbol CHPT.

As a refresher, Switchback and ChargePoint had entered into a definitive merger agreement on the 23rd of September. The combined company is expected to have an enterprise value of around $2.4 billion. Bear in mind that Switchback currently retains around $317 million in IPO proceeds in its trust account. When combined with a PIPE investment of $225 million from institutional investors, the combined company will have access to around $683 million in cash (assuming no share redemptions).

For the uninitiated, ChargePoint is currently one of the largest EV charging service providers in the world, with over 4,000 partner businesses and organizations offering 115,000 unique charging points. Moreover, the company also offers access to an additional 133,000 public charging points through network roaming integrations across North America and Europe. ChargePoint employs a CAPEX-light approach by selling host businesses and organizations the necessary charging hardware – including AC level 2 to DC fast charging equipment – in order to electrify parking spaces. The resulting charging network is integrated via a mobile app.

With 26 million EVs expected to be sold annually in the US by 2030, ChargePoint’s Total Addressable Market (TAM) is expected to continue to grow for the foreseeable future. Moreover, the company is currently in a dominant position in the United States, controlling around 73 percent of the L2 charging network. Nonetheless, the advent of new competition – such as EVgo and Volta – is now a key concern for ChargePoint. As we’ve previously noted, Volta remains a very promising EV charging enterprise due to its revolutionary business model. To wit, Volta’s charging stations double as advertisement platforms for brands. In effect, the company derives all of its revenue from displaying ads in prominent places, thereby allowing its customers to charge their EVs for free. Incidentally, Volta is also going public by merging with the SPAC Tortoise Acquisition Corp. II (NYSE:SNPR).