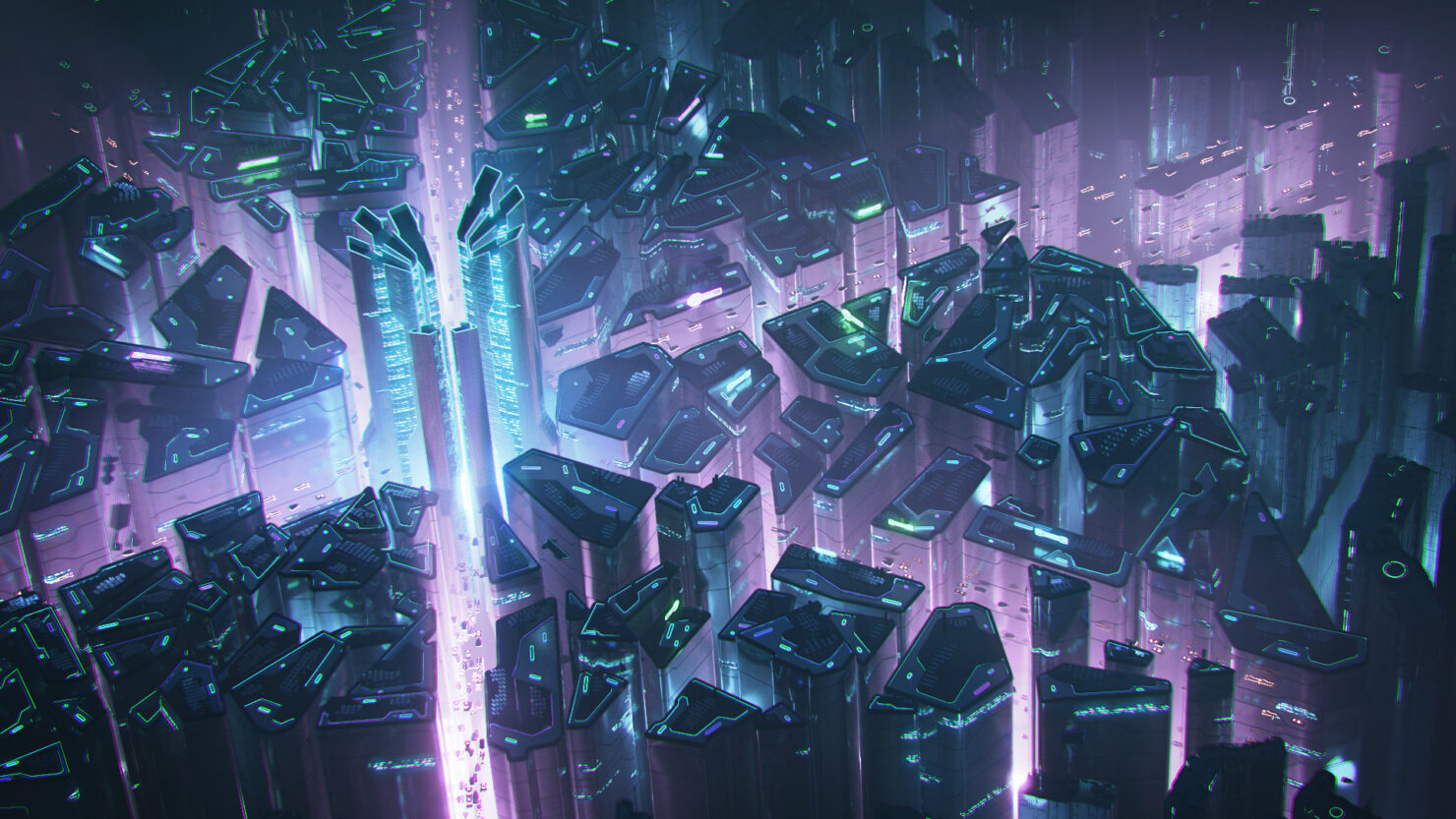 The second benchmark to hit the web today is the V-Ray 5 CPU & GPU performance suite from Chaos Group. The benchmark is free to download and lets users assess any combination of CPUs and GPUs that they want. As a bonus, Chaos Group has now added support for NVIDIA's RTX (Ray Tracing) technology too.

The V-Ray 5 benchmark includes three complex test scenes that are designed to assess V-Ray performance on CPUs, GPUs, and the now newly added, NVIDIA RTX GPUs. You can grab the benchmark from the link provided below:

Since launching, V-Ray Benchmark has become a standard for new hardware testing, helping countless users and journalists assess the rendering performance of new laptops, workstations, graphics cards and more. With V-Ray 5 Benchmark, these users can access its biggest update yet, making it easier to evaluate the latest technology against one of the most popular renderers in the world.