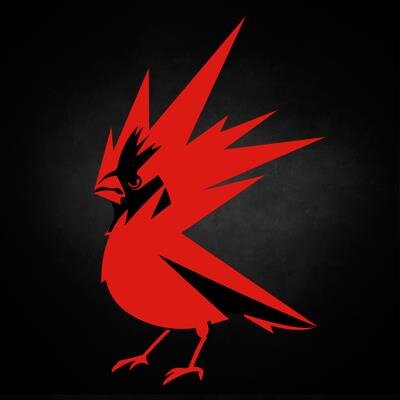 After Sony made what felt like a seemingly surprise decision to begin issuing refunds for anyone who purchased a digital copy of CD Projekt RED's Cyberpunk 2077 from the PlayStation Store, talks began swirling around what Microsoft might do in turn, especially since the game was removed from the store entirely. Though this entire debacle stemmed from the fact that Sony hadn't been offering refunds due to its typical policy, it doesn't appear that Microsoft is following suit.

According to chief executive Adam Kicinski, the studio is not currently in talks to do the same with the Xbox manufacturer.

“We are not in such discussions with Microsoft at the moment,” Kicinski told Reuters in a statement.

While it doesn't seem that Microsoft will be following suit and removing Cyberpunk 2077 from its digital storefront, Sony has a special statement out in the wild as well as how to go about getting a refund that users can look to going forward.

Once we have confirmed that you purchased Cyberpunk 2077 via PlayStation Store, we will begin processing your refund. Please note that completion of the refund may vary based on your payment method and financial institution."

Currently, CD Projekt RED has committed to offering support for the digital version of the game, so even though it will no longer be available for new buyers, those who don't wish to receive refunds will still receive updates and additional patches for the game. CD Projekt RED has not further outlined a roadmap for continued updates to resolve the game's myriad issues just yet.

Microsoft has not issued an official statement on the matter.