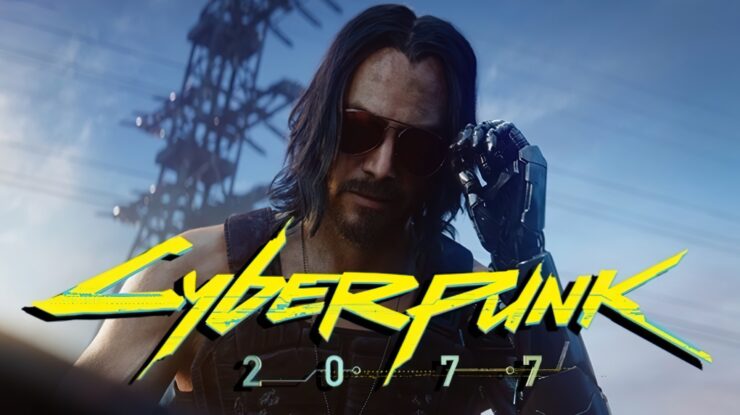 Cyberpunk 2077 features world-renowed actor Keanu Reeves as one of the main characters.

It is Christmas day, which is supposed to be a happy day of celebration for all those who celebrate it. CD Projekt executives just received less than exciting news on the very eve, though, as yesterday afternoon two different law firms, the LA-based The Schall Law Firm and the NYC-based Rosen Law Firm, filed class-action lawsuits against CD Projekt alleging that the company misled investors when it comes to the recently released game Cyberpunk 2077.

According to The Schall Law Firm, there were violations of the §§10(b) and 20(a) of the Securities Exchange Act of 1934 and Rule 10b-5 promulgated thereunder by the U.S. Securities and Exchange Commission.

According to the Complaint, the Company made false and misleading statements to the market. CD Projekt’s hotly-anticipated video game “Cyberpunk 2077” was essentially unplayable on current-generation Xbox and PlayStation consoles due to an overwhelming number of bugs and other problems. Sony, Microsoft, and the Company were forced to offer refunds to customers who bought “Cyberpunk 2077,” resulting in Sony removing the game from its PlayStation Store. The Company’s reputation was harmed significantly by the botched launch of “Cyberpunk 2077.” Based on these facts, the Company’s public statements were false and materially misleading throughout the class period. When the market learned the truth about CD Projekt, investors suffered damages.

According to the lawsuit, defendants throughout the Class Period made false and/or misleading statements and/or failed to disclose that: (1) Cyberpunk 2077 was virtually unplayable on the current-generation Xbox or Playstation systems due to an enormous number of bugs; (2) as a result, Sony would remove Cyberpunk 2077 from the Playstation store, and Sony, Microsoft and CD Projekt would be forced to offer full refunds for the game; (3) consequently, CD Projekt would suffer reputational and pecuniary harm; and (4) as a result, defendants’ statements about its business, operations, and prospects, were materially false and misleading and/or lacked a reasonable basis at all relevant times. When the true details entered the market, the lawsuit claims that investors suffered damages.

In both cases, the lawsuits could be joined by investors that have purchased CD Projekt stock between January 16th, 2020 and December 17th, 2020. Those who wish to join the class-action will have to contact The Schall Law Firm or Rosen Law Firm before February 22nd, 2021.

The very same law firms were also quick to file class-action lawsuits against Activision Blizzard after the company split with Bungie in early 2019. We haven't heard any further news on those lawsuits since.

We've requested a comment from CD Projekt and will update this story if and when we receive a response.