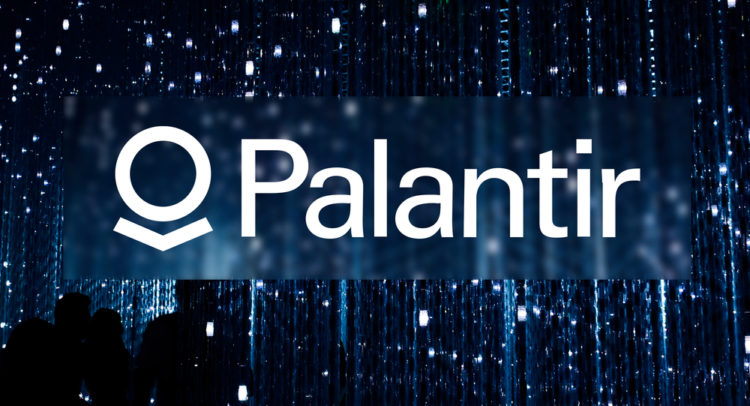 Palantir (NYSE:PLTR), a Software-as-a-Service (SaaS) provider that specializes in data integration and analytics, has been controversial since its inception owing to deep links with the US intelligence agencies and the role that the company has played in the Iraq and Afghanistan wars. Nonetheless, with its public market debut, Palantir attracted a committed group of investors who were willing to look past the company’s less-than-stellar financials to bet on outlandish future growth.

The much-anticipated bullish outlook for Palantir began to materialize in Q4 2021 when the company reported that its quarterly revenue grew by 34 percent on an annual basis to $433 million, with the entire FY 2021 revenue registering a year-over-year growth of 41 percent to $1.54 billion. Under the hood, Palantir’s commercial customers tripled to 147 by the end of 2021, with 80 distinct enterprise customers in the US alone. 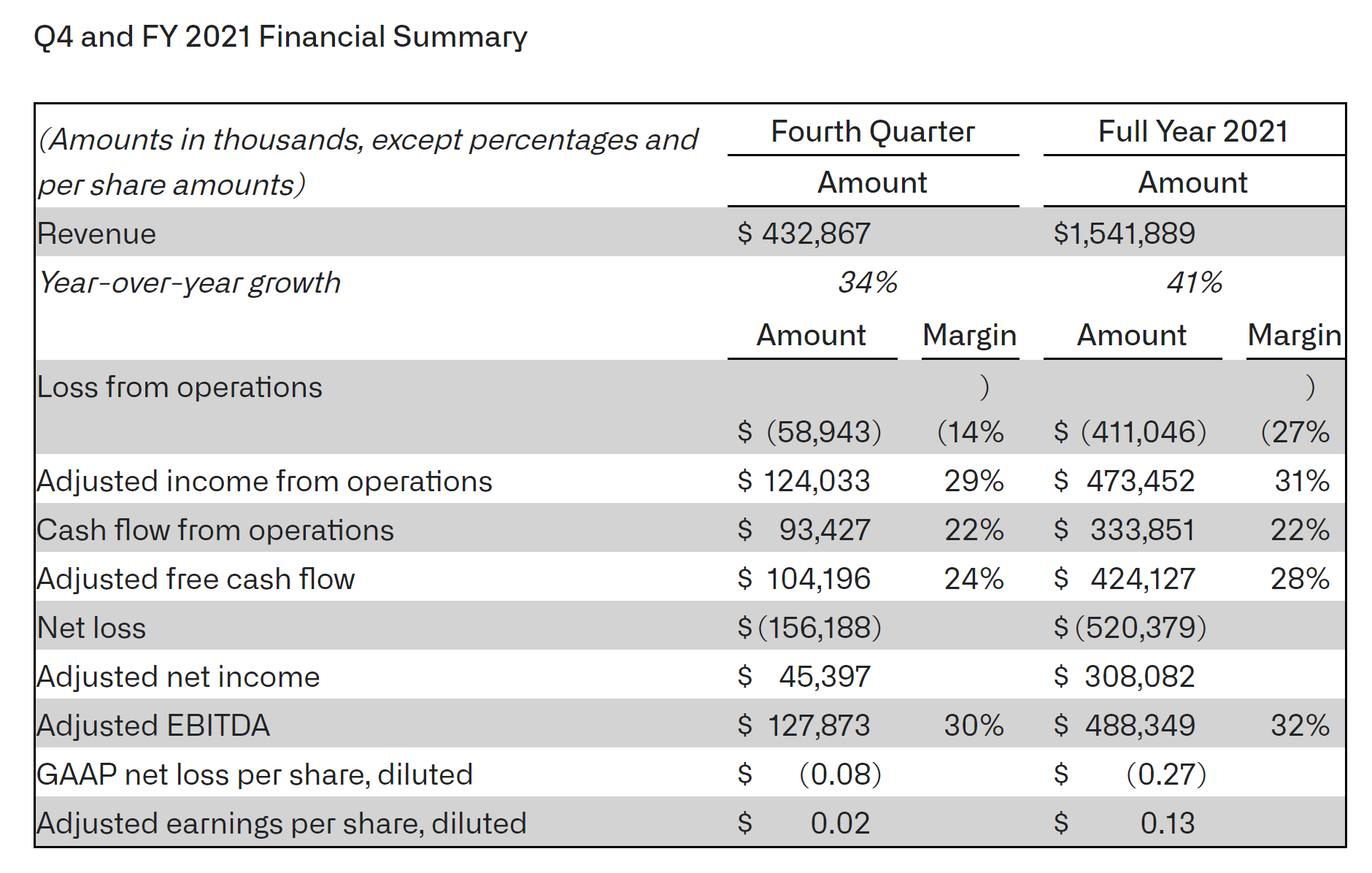 Crucially, Palantir has maintained that it will deliver annual revenue growth of at least 30 percent through 2025. For context, this means that Palantir’s FY 2025 revenue is now expected to compute at $4.4 billion or greater.

This brings us to the crux of the matter. Around 85 percent of Palantir’s total FY 2021 revenue was contributed by government agencies. Crucially, with global defense spending now slated to increase in light of the ongoing Russia-Ukraine war, Palantir is uniquely positioned to benefit from this oncoming tsunami of expenditure. Consider the fact that Germany has now committed to a defense budget that will now compute at 2 percent of its GDP. In 2022 alone, the German government will spend 100 billion euros on military investments. Contrast this with a total German defense budget of just 47 billion euros.

While it is true that German companies and government agencies generally prefer homegrown software solutions, the complete threat assessment overhaul that has occurred in Europe in recent days now necessitates urgent defense-related expenditure commitments. Against this backdrop, Palantir’s ready-to-deploy software solutions will likely retain an upper hand vs. comparable homegrown solutions that are built from scratch. The following YouTube interview of Palantir’s co-founder and CEO, Alex Karp, is quite pertinent in this evolving situation:

This brings us to the other part of our thesis. It is a plain fact in the financial industry that Cathie Wood’s ARK Invest funds have been flailing lately, with the flagship ARK Innovation ETF down over 38 percent year-to-date. For reference, the ETF was down around 21 percent in 2021 as well. While many have criticized Cathie Wood’s aggressively growth-focused investment outlook, the investment guru remains adamant that her strategy will prevail in the medium term. However, the fact that ARK Invest completely divested its Palantir stake in the runup to the Russia-Ukraine war remains a question mark over Wood’s financial acumen.

For context, ARK Invest had held over 30 million Palantir shares in its ETFs on the 16th of February. By the 09th of March, that number stood at zero. We fail to understand the rationale behind such aggressive de-grossing at a time when Palantir’s bullish thesis was just coming into play.

On the bright side, Cathie Wood’s abandonment of Palantir just might constitute a buy signal for a growing cohort of contrarian investors who view the fund manager’s portfolio as a juicy stimulant for against-consensus market positions.