Carl Pei Confirms That The OnePlus 6 Will Feature Much Hated Display Notch; Argues That Feature Allows For More Screen Space 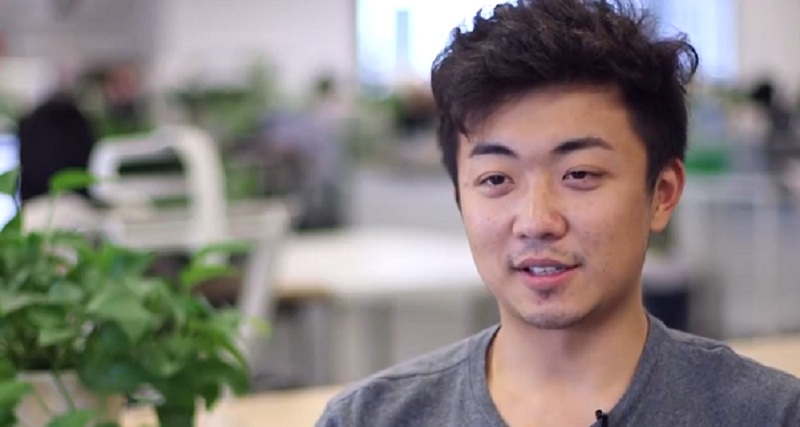 Well folks, things are finally heating up for the OnePlus 6. First, a benchmark for the device came to light, suggesting that OnePlus will beat Samsung and other in terms of GeekBench scores. Of course, as our users love to point out, benchmark scores do not paint a complete picture. And, OnePlus does not have a good reputation with them either. But nevertheless, the company did explain its side; you can search for Carl Pei's response on the matter. To that end, OnePlus' CEO joins us today, choosing to share an image of the OnePlus 6 with The Verge. Take a look below for the details.

Courtesy of the internet, corporate dynamics especially for tech companies have changed. The latest example of this phenomenon is Xiaomi's Mi Mix 2s. Eastern corporations now look to take a more open approach, parting ways with Apple's tradition of secrecy before important gadget launches. Xiaomi teased a lot of details for the Mix 2s prior to its keynote, going as far as to confirm the smartphone's processor and important rear camera features.

Now, it's OnePlus which joins this latest trend. The company's co-founder Carl Pei makes some important points related to a display notch. He explains that since the notch houses all sensors and relegates the notification bar to the screen's top, users have more room to manipulate on-screen elements. Furthermore, he also confirms that the Onelus 6 will feature a display notch. 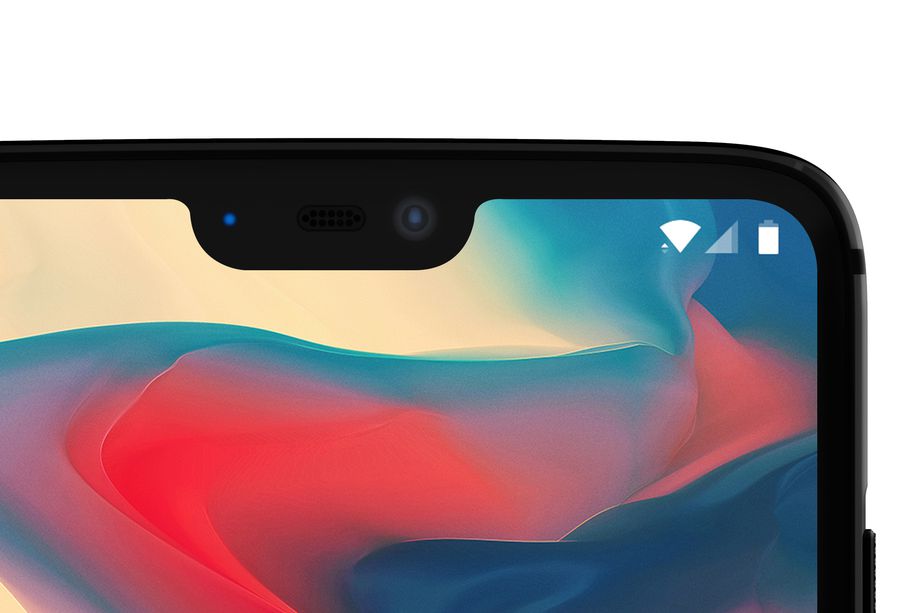 “Our notch, it will be there. It’ll be bigger than the Essential Phone, smaller than the iPhone.'' confirms Carl Pei. He goes on to add that the OnePlus 6 will also feature a chin, since no Android manufacturer is able to focus its attention on design to match Apple. The iPhone X's OLED is flexible, allowing for Apple to push the display's connecting ribbon at the back of the panel. While removing the front chin, it also makes a smartphone thicker and expensive; both of which are features of the iPhone X.

Finally, the OnePlus 6's notch will measure 19.616mm x 7.687mm, according to the company's official numbers. These are the bare minimum according to Pei, as he believes making the cutout any smaller will compromise on sensor quality; for both audio and photography. Finally, the OnePlus 6 will not feature a VCSEL setup similar to the Apple iPhone X, which isn't surprising. Thoughts? Let us know what you think in the comments section below and stay tuned. We'll keep you updated on the latest.