Canoo Becomes the Latest American EV Manufacturer To Opt for a Reverse Merger With the SPAC Hennessy Capital (NASDAQ: HCAC) 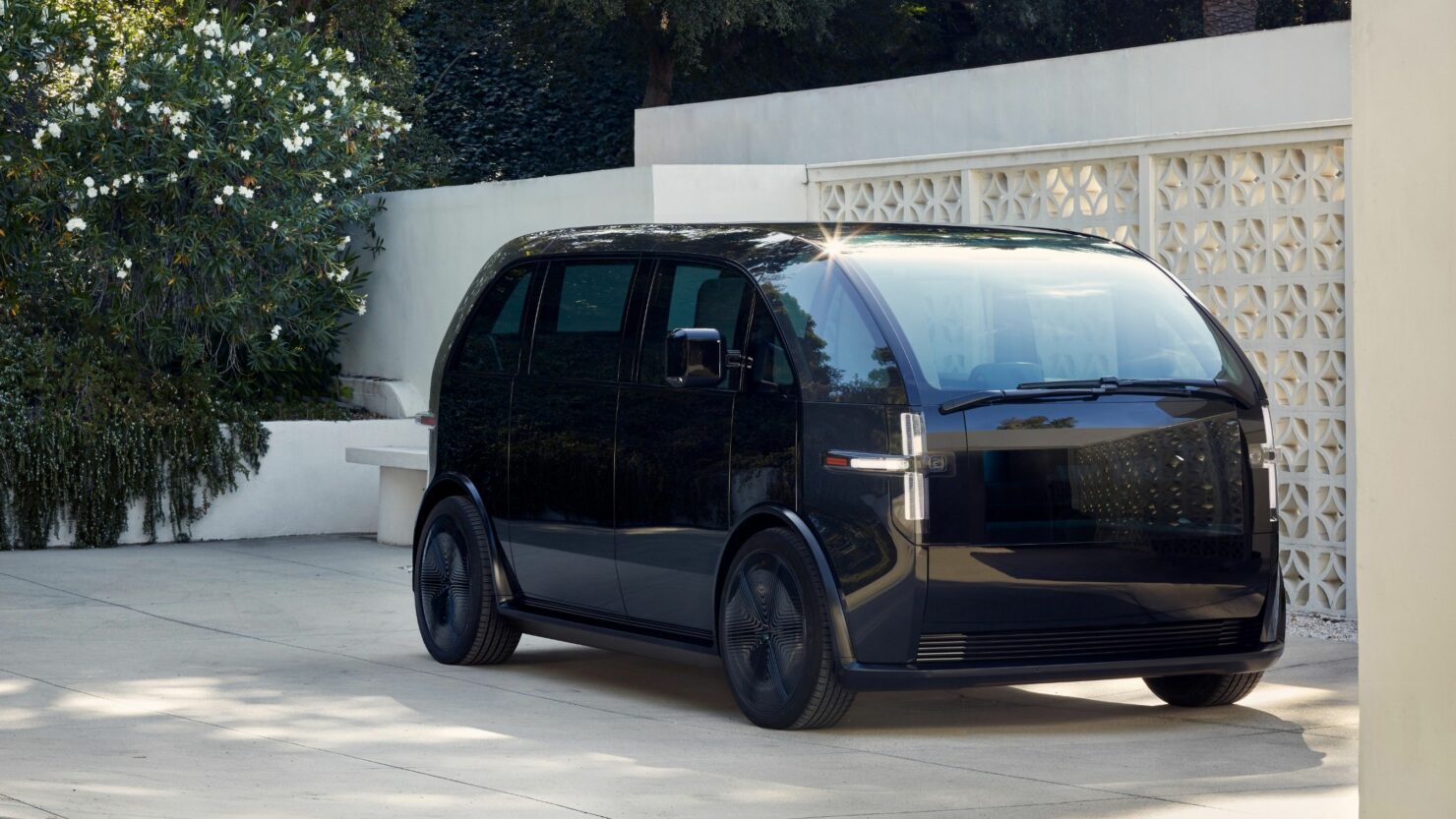 Canoo, the Los Angeles-based EV manufacturer that utilizes a modular skateboard platform to maximize vehicle interior space, has followed the likes of Nikola (NASDAQ:NKLA), Lordstown Motors, and Fisker in opting for a reverse merger in order to list on the stock exchange.

As a refresher, a reverse merger occurs when a private company is acquired by an existing public company. This allows the merged entity to list on the stock exchange without having to endure the more cumbersome traditional IPO process.

In the case of Canoo, the EV manufacturer is being acquired by the SPAC, Hennessy Capital (NASDAQ:HCAC). As a refresher, a Special Purpose Acquisition Company (SPAC) – also known as a blank check company – is formed for the sole purpose of raising capital through an IPO and then to channel these IPO proceeds into acquiring an existing company. If the SPAC fails to conclude a merger with an identified target within the stipulated timeframe, the entity is disbanded and its IPO proceeds are returned to the shareholders with interest.

As per the press statement released jointly by Canoo and Hennessy Capital, the merger will provide approximately $600 million in gross proceeds that will facilitate Canoo in launching EVs built on its bespoke skateboard technology. The gross proceeds include a $300 million PIPE investment by major institutional investors, including BlackRock. Bear in mind that PIPE investors gain shares in the target company at a discount. The entire merger deal is valued at around $2.4 billion. The joint press release notes:

“Canoo Holdings Ltd. (“Canoo”), a company developing breakthrough electric vehicles (EV) from the ground up, and Hennessy Capital Acquisition Corp. IV (“HCAC”) (NASDAQ: HCAC), a special purpose acquisition company, today announced they have entered into a definitive agreement for a business combination that would result in Canoo becoming a publicly listed company. Upon closing of the transaction, the combined operating company will be named Canoo Inc. and will continue to be listed on the Nasdaq Stock Market under the ticker symbol CNOO.”

Hennessy Investments has also filed the requisite form 8-K with the U.S. Securities and Exchange Commission (HEC) that details the modalities of its merger with Canoo.

As far as the timelines are concerned, Canoo is expected to launch its first vehicle in 2022 that will utilize a subscription revenue model where consumers will pay a monthly “fee” for using the vehicle. In addition, the vehicle’s skateboard platform pushes the wheels to the far corners, maximizing interior space.

Moreover, Canoo expects to commence its business-to-business (B2B) delivery program in 2023, thereby, targeting the last-mile delivery market worth in excess of $50 billion.

At the time of writing, shares of Hennessy Capital are up only 0.84 percent to $10.77. Year to date, the stock has registered a nominal gain of 6 percent.

Canoo Endorsed by Roth Capital With a Buy Rating as the EV Player’s Merger With the SPAC Hennessy Capital Acquisition Corp. IV (HCAC) Is Set To Be Formalized Next Week

Canoo Bulls Should Buckle up as the Company’s Merger With the SPAC Hennessy Capital Acquisition Corp. IV (NASDAQ: HCAC) Will Likely Be Formalized on the 21st of December