Camera Controller Lets You Use Your Galaxy Watch to Take Pictures 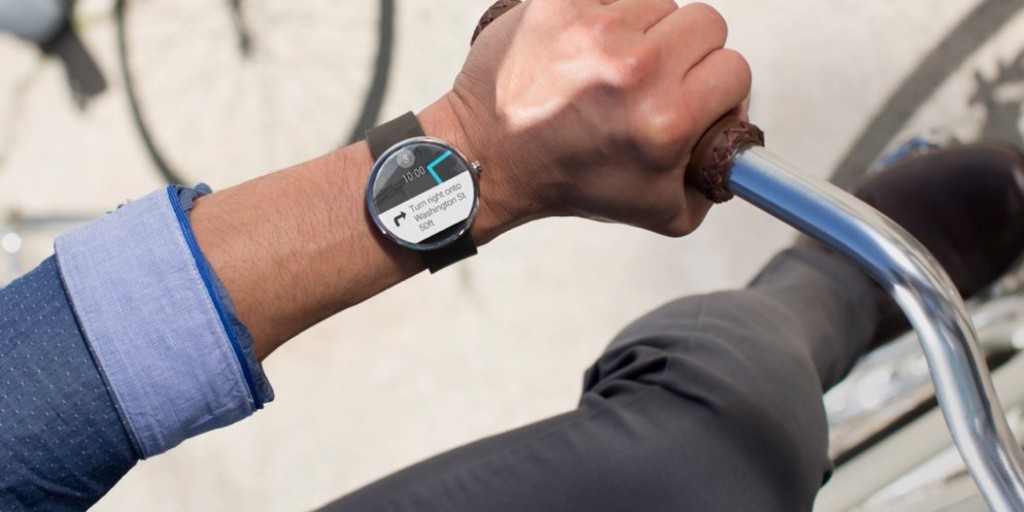 One of the things that we normally face on our phone is our inability to take photos using a remote. Granted, you can buy third-party remotes or just use the good old timer on a phone but there lacks a proper, definitive feature and believe it or not, it is something that is important to a lot of people. Whether you are planning a perfect group photo or you want to take an amazing landscape picture while you are posing for it, you need a good method that allows you to do so.

Thankfully, if you own a Samsung Galaxy smartphone along with a Galaxy watch, you can now do that with ease.

Samsung's Galaxy Store has a lot of great apps that are being delivered by Samsung itself. There are a lot of 3rd party apps available as well. But the one app that got my attention is the Camera Controller.

For those who are not sure, this app is going to provide you with the freedom to capture both photos as well as videos on the connected smartphone through their smartwatch. This feature was teased back when Samsung introduced the Galaxy Watch Active2, however, this feature is also available on the original Galaxy Watch as well as Galaxy Watch Active. As far as the supported devices are concerned, you have the Galaxy S9 series of the device, Galaxy Note 9, Galaxy S20 devices, Galaxy S10 devices, as well as Galaxy Note 10 devices, Galaxy Fold, and Galaxy Z Flip.

Once you launch the Camera Controller app, it will then ask you to launch the camera app on your phone. Once that is done, you just have to tap the capture button on your smartphone and you will be all set. The good thing is that it even allows you to make use of different shooting modes such as Night Mode, Pro Mode, Live Focus Mode and other modes that are available on the stock camera app on your phone.