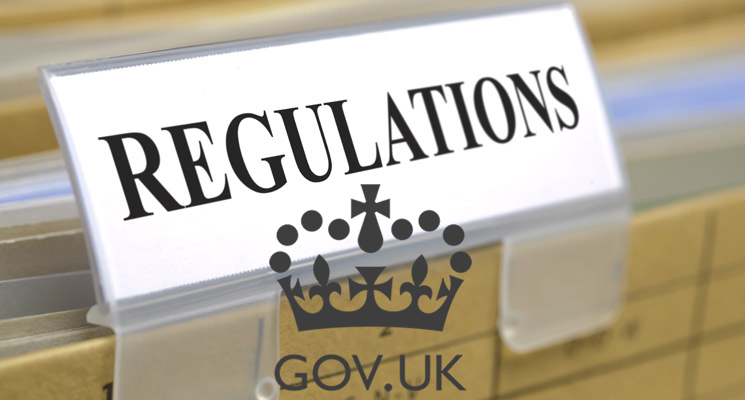 Regulation is coming. At least regulation should be coming. Why? The games industry is currently a hellscape of companies placing gambling within their games or ignoring their responsibilities as content creators and providers. In the case of Valve, both. The issue now comes from Valve's initial acceptance of the game Rape Day by Desk Plant Games.

That was until they didn't accept it. People were rightfully outraged and then a large portion of media, particularly non-gaming started covering the news. Only then did Valve decide to remove their acceptance of a game about rape.

This is something that, even if the developers describe their game as a comedy game, should be an almost untouchable subject - with the exception of a game attempting a mature story where it is treated with the gravitas it needs.

Following larger press coverage Hannah Bardell, MP of Livingston in Scotland, brought the title to attention in the recent Department for Digital Culture, Media and Sport (DCMS) questions in parliament. In this, she has stated the simple fact that there needs to be a governmental review into the development and hosting of such games.

At #DCMS Q’s I raised the issue of the game ‘Rape Day’.

The content of this game is utterly sickening - it’s time for the UK government to undertake a full review into development and hosting of such abhorrent content.

What I will say is that I disagree with the statement "Rape & Sexual violence should never feature in 'games'". To outright state the industry cannot tackle the same subjects as other mediums devalues what can be done within the industry. I would never state to glorify the above, but if it's dealt properly and maturely then I believe it's folly and short-sighted to make a blanket statement like that. That's a tangent though, possibly a topic for another time where a game like Rape Day isn't in the forefront of the debate.

What should be spoken about is the necessity for Valve to actually hire employees and have a more hands-on approach with their storefront. They have a hold on the vast majority of the PC market. When a company makes such a mistake, it reflects on the whole industry. There is also a necessity for independent bodies with the ability to force the removal of such titles from digital storefronts selling them within their countries.

How a governmental review into a private company from the United States would work or even take place, I can't be sure. However, there's no doubt that following the spate of issues within the industry, something must be done.