Call of Duty Warzone Is Getting 200 Players Matches Soon; Dev Experimenting with 4 and 5-Men Squads 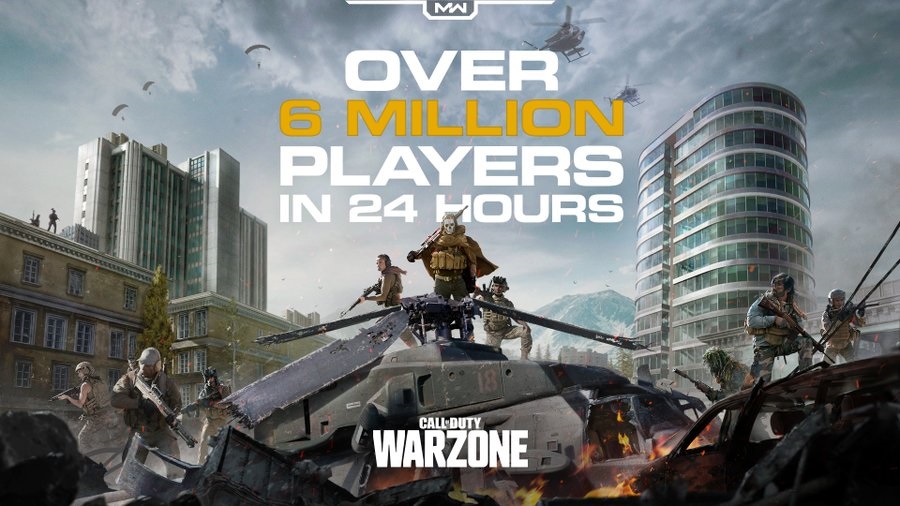 The developers are already hard at work on future tweaks and additions, though. In an interview with USA TODAY, co-studio head Patrick Kelly revealed that Call of Duty Warzone might be welcoming 200 players matches soon.

We brought a number of twists to battle royale. I do think the world you play in is going to be undeniably unique. We wanted that world to be as realistic and relatable as possible, so we modeled it after real cities and real locations around the world. We wanted each one of the buildings, for example, to feel real like something you would see in the world.

Warzone has thousands, and they are all very real. There’s an airport, there’s a train station, there’s a downtown section, there’s farmland, suburbs, you name it.

For one thing, we are initially going to roll out with 150 players, when you are typically seeing 60 to 100. Actually, I can tell you we are already playing with 200 players. We are going to release that a little bit later.

Later in the interview, Kelly also added that while Call of Duty Warzone is currently limited to three-men squads, the folks at Infinity Ward are already experimenting with four and five-men team sizes.

So let’s say you show up alone and just want to play solo ... or if you show up with a buddy, you just check the box that says, ‘Don’t fill my squad,’ and you will just be a duo. I can tell you we have four- and five-player squads we are already playing with. But we want to launch with something we know works really well and we have tested to the nines and then play around with these different team sizes.

Have you been enjoying Call of Duty Warzone so far? Let us know in the comments section!