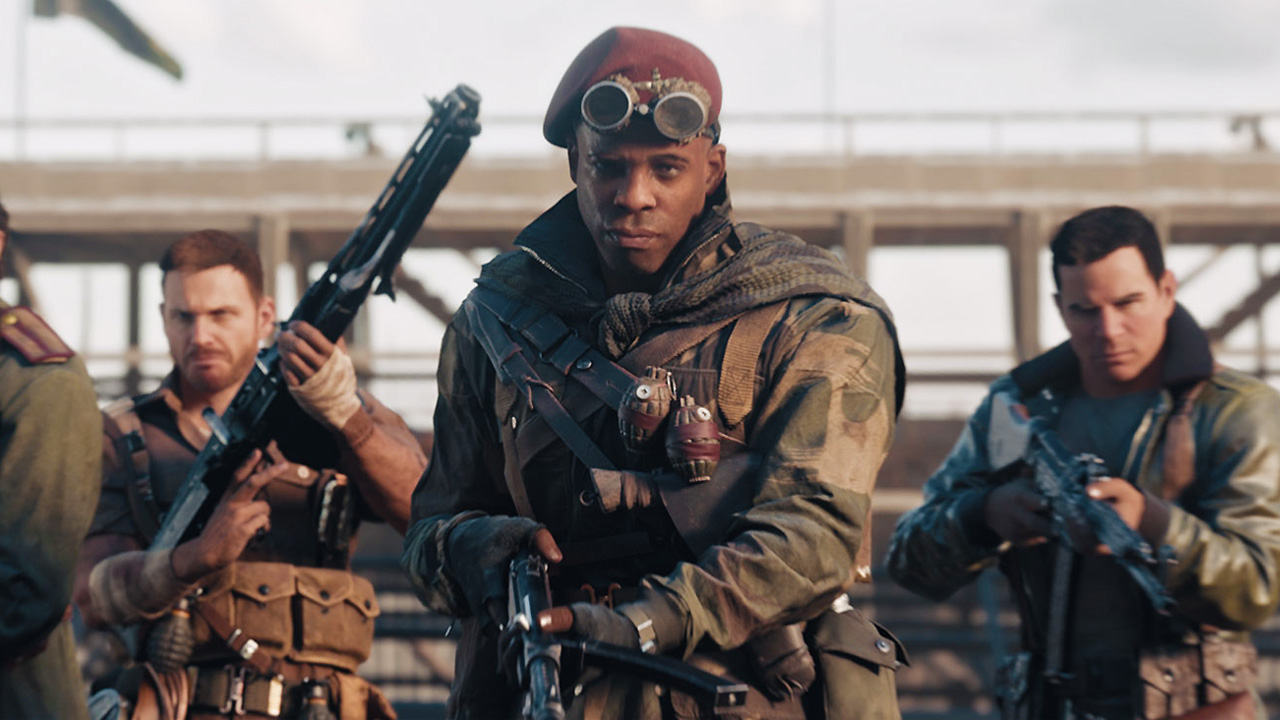 Call of Duty: Vanguard doesn’t launch for another couple months, but if you want to know much of what the game has to offer now, dataminers have been having a field day with the game’s beta. A Reddit post, collecting information from known CoD dataminers Nanikos and Alaix COD contains lists of all of Call of Duty: Vanguard’s multiplayer maps, select campaign mission titles, game modes, operator names, and more.

Here is the list of Vanguard's multiplayer maps, which includes the return of the classic Shipment, amongst others:

Here are the campaign mission names – note, this might not be all the missions:

These are six of the new Operators who will be in the game, along with their unique melee execution weapons. Apparently, reference to four more Operators with found in the Vanguard code -- Lewis, Francis, Isabella and Liu – but less is known about them.

And finally, here are some of the new modes you can expect in the game:

Call of Duty: Vanguard storms onto PC, Xbox One, Xbox Series X/S, PS4, and PS5 on November 5. The game’s beta is ongoing as we speak, and will continue until Monday (September 20) -- you can get more details here.