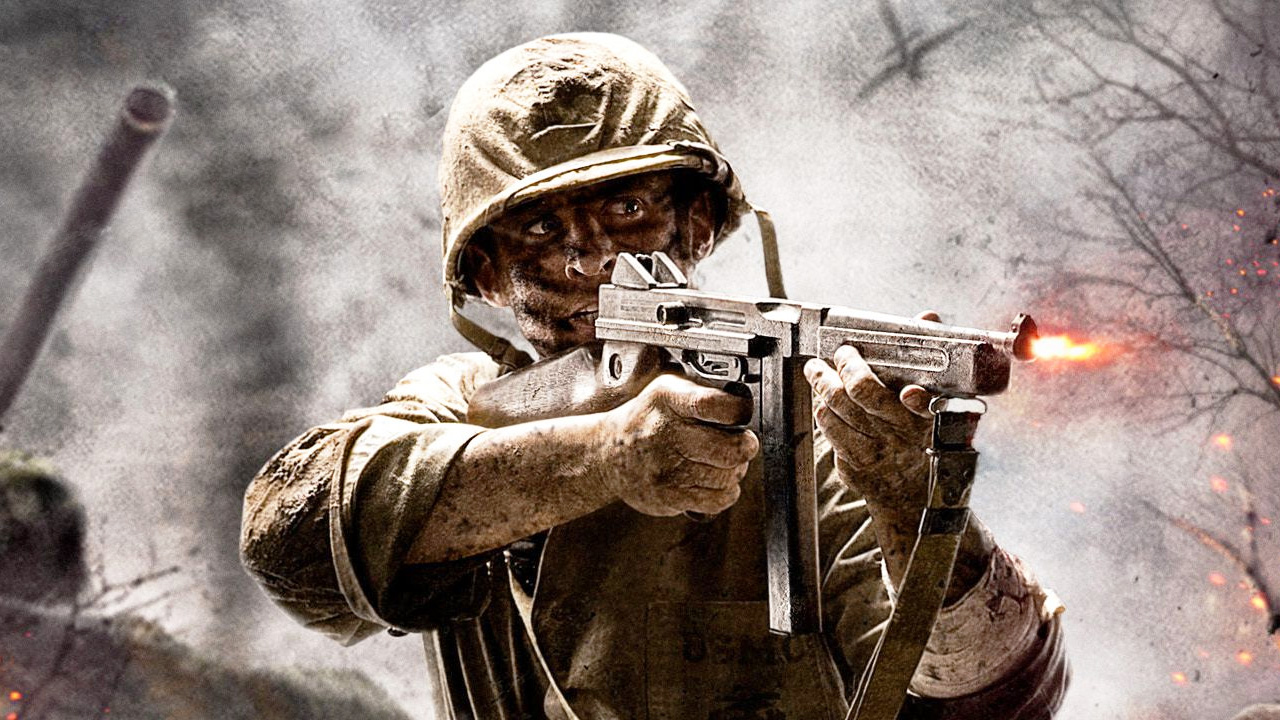 Following Microsoft’s announcement they’re acquiring Activision Blizzard, rumors from dependable sources have hinted Call of Duty may be abandoning its long-held annual release schedule, with 2023 possibly being the first year in nearly two decades without a core CoD title. But is Activision really going to let a year go by without new premium CoD content? That’s a pretty big cash cow to send to the slaughterhouse!

Well, according to insider RalphsValve, who has accurately reported Call of Duty info in the past, Activision is planning a number of CoD remasters to make up for a lack of annual releases. Of course, Activision has done remasters/remakes before, but per our leaker, they may be turning their attention back to an earlier era with revivals of games like Call of Duty, CoD 2, and CoD: World at War. Some of these games, including a port of CoD: Modern Warfare Remastered, may also be coming to the Switch.

World at War, Call of Duty 1 & 2 - backwards combatability for Call of Duty 4: Modern Warfare Remastered are currently what’s in conversation.

Everything else was described by an associate as “complicated”

Addressing the confusion, MWR is supposedly coming to Nintendo Switch, it’s first introductory into the Call of Duty franchise for the console.

Of course, take all this with a grain of salt for now, but we’ve already seen Activision plug holes in their release schedule with CoD remasters, so it wouldn’t be surprising if they stepped up the strategy. Activision has confirmed that we’ll be getting Call of Duty: Modern Warfare 2 and Warzone 2, both from developer Infinity Ward, this year. It’s rumored the next mainline CoD after that will be a new Black Ops title from Treyarch, and that it won’t launch until 2024.

What do you think? Interested in revisiting some CoD classics? Or would you rather the franchise just takes a little time off?