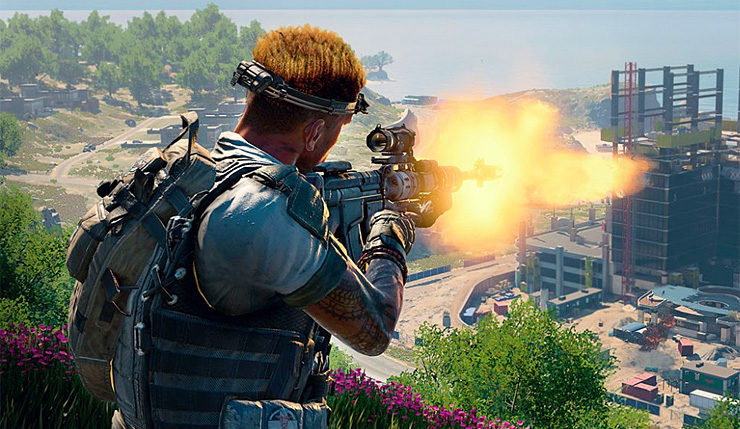 Last week's UK sales chart shows that Call of Duty: Black Ops IIII launch sales were down almost 50% compared to last year's Call of Duty: WWII. In fact, it was the weakest launch performance since Call of Duty 4: Modern Warfare.

However, that doesn't mean Call of Duty: Black Ops IIII is disappointing. Activision sent out a press release boasting that it was their biggest digital launch ever. The game also set a record for day one digital full game sales on PlayStation Store, it became the best-selling day one Activision game digitally on Xbox One, and the PC version (only available via Battle.net for the first time) also delivered a new 'franchise high' with Black Ops IIII more than doubling day one digital sales compared to last year's Call of Duty: WWII.

Overall, Activision stated that the total number of players who connected online to play was higher than last year's installment.

Rob Kostich, EVP and GM of Call of Duty, said:

Black Ops 4 is an incredible game, and the community’s response to it has been amazing. We have shattered multiple digital day one sales records, and the number of people who connected online on day one to play has grown year on year. But probably the most important thing is that the community is having so much fun across Multiplayer, Zombies and Blackout. We are so incredibly thankful for the community’s trust and support. This is just the beginning, it’s going to be an incredible journey with Black Ops 4.

Below you can find the Top 10 from the UK sales chart as posted by GamesIndustry.