Treyarch and Activision have released a new 'Story Trailer' for Call of Duty Black Ops 3, which can be viewed below. Putting players in the midst of a dark and gritty future with a new breed of Black Ops soldier, navigating the hot spots of a new Cold War in search of your missing brothers, all while trying to unravel a disturbing truth.

From the team behind the original Call of Duty Zombies, Treyarch returns with an all-new, mind-bending tale of the undead. Jeff Goldblum, Heather Graham, Neal McDonough, and Ron Perlman star in “Shadows of Evil,” an adventurously new survival co-op experience only available in Call of Duty: Black Ops 3.

Set in the 1940’s, four unwitting characters are brought together under mysterious circumstances. Unravel the secrets and explore a massive world in the deepest Zombies experience to date.

“Call of Duty: Black Ops III: Zombies – Shadows of Evil drops players into a recognizable yet terrifyingly unfamiliar world, as they uncover the secrets and challenges laid out for them by a shadowy figure, who holds their fate in his hands. Set in a 1940’s film-noir era, Shadows of Evil introduces four unwitting characters – The Magician, The Femme-Fatale, The Cop and The Boxer – into an unraveling experience masterminded by the mysterious Shadow Man. Featuring voices and likenesses, the characters are played by Jeff Goldblum (Jurassic Park, Independence Day), Heather Graham (The Hangover 1-3, Californication), Neil McDonough (Captain America: The First Avenger, Band of Brothers), Ron Perlman (Sons of Anarchy, Hellboy) and Robert Picardo (Star Trek: Voyager, Stargate SG-1),” 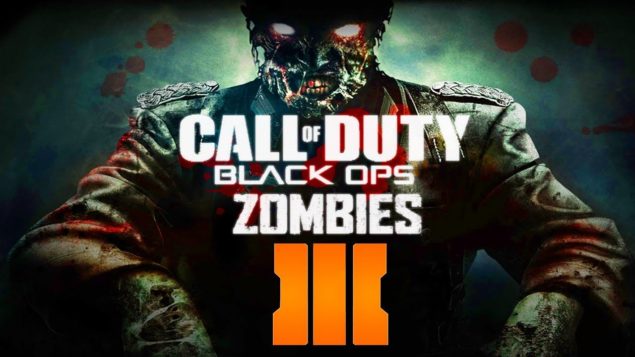 Call of Duty Black Ops 3 will release on November 6, 2015 for the PlayStation 4, Xbox One and PC. We will bring you any new information as soon as it becomes available.