Reportedly, Infinity Ward has mistakenly leaked some details about the upcoming Call Of Duty: Ghosts DLC. The PC update of the game made the internal dev playlist public for sometime. The leaked info includes name of the maps that might be part of the downloadable content for the game. 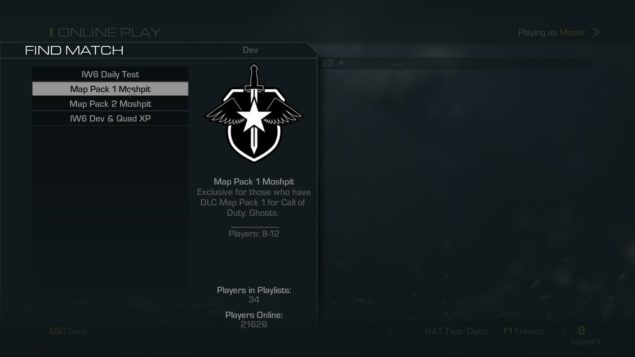 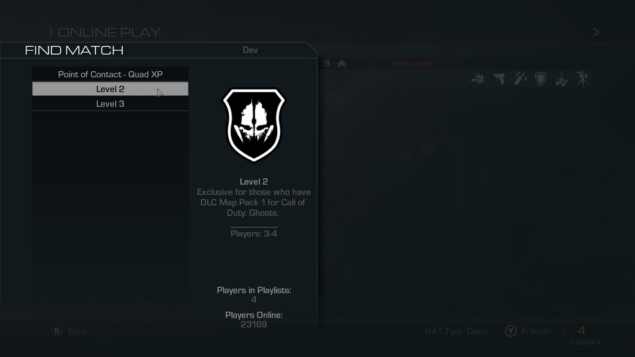 The list also includes a map named Dome, Call Of Duty: Modern Warfare 3 had a multiplayer map named Dome, this means there is a possibility of the old Dome map returning to the new game.

Infinity Ward confirmed in June at E3 2013 that they have plans to release four Call of Duty Ghosts map packs. However, the release date was not specified. The map packs would be available standalone or could be pre-purchased at a discount when bought as part of a DLC season pass. It was confirmed at E3 that the Call Of Duty: Ghosts DLC would be first available on Xbox One.

To view all the images of the leaked playlist, please visit here.